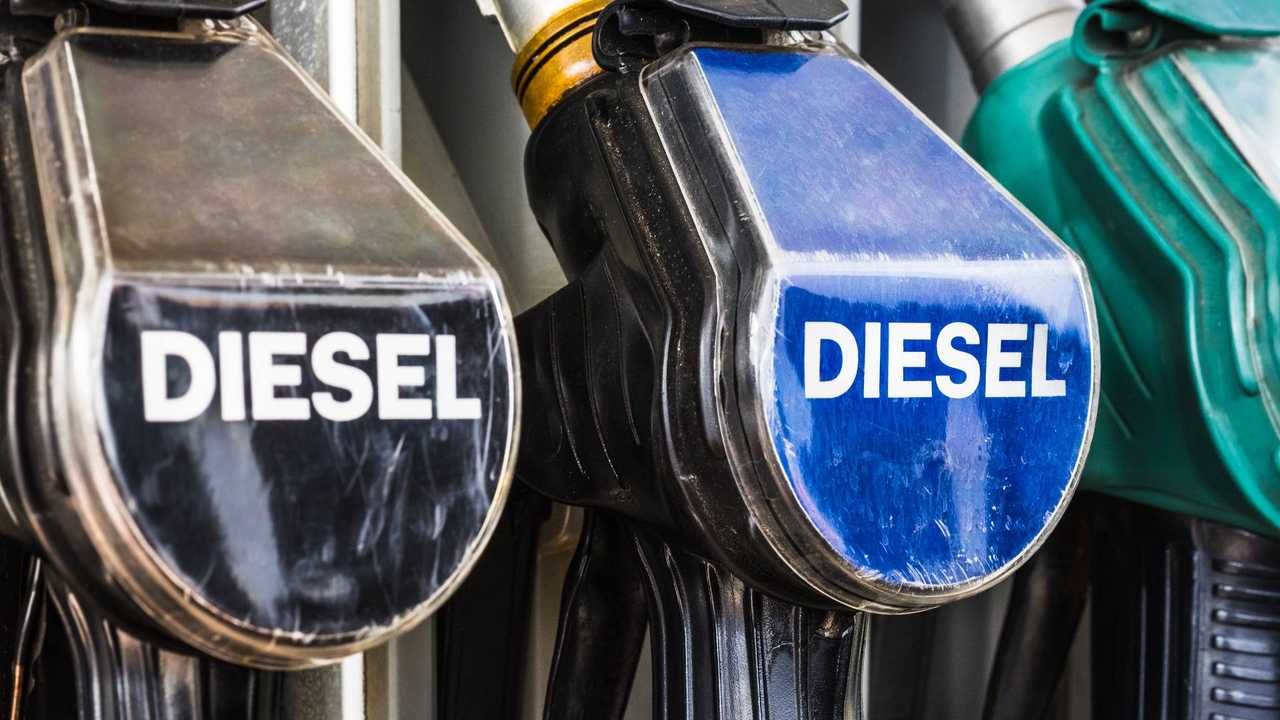 Europe has been diesel's biggest market since the 1980s, but demand is dropping rapidly.

We've known for quite some time that consumers' confidence in diesels is dwindling, but now we have the numbers to back it up.

Demand for diesels dropped dramatically in the first half of 2018 as governments up taxes and push buyers in the direction of electric alternatives over pollution concerns, causing a fall in resale values for diesel cars.

BMW claims it has the best diesels; won't drop them anytime soon

The decline was even more noticeable in Britain, with sales dropping by 30 percent. In Germany, the home of some of some of the world's biggest diesel car producers like Volkswagen and BMW, sales dropped by an even bigger 31.1 percent – a fall from 41.3 percent a year ago.

"The disaffection toward diesel engine cars is spreading all over Europe," the International Energy Agency said in a report.

Because of the slump in diesel car sales, sales of diesel itself has also dropped. Sales in the fuel dropped by 115,000 barrels per day in August compared to the previous month. That has also caused prices at the pumps to go up. According to data from RAC’s Fuel Watch, the average price for a litre of diesel was 134.41 pence at the end of September – a rise of almost 1p per litre on August and the highest average price since August 2014.

Consumers' dissatisfaction with diesel began back in 2015 with the revelation of the Volkswagen emissions cheating scandal, or 'Dieselgate' as it became known.

As a result a number of manufacturers, including Volkswagen, have begun a change to all-electric car lineups. What's more, a number fo European cities, including Berlin, London and Paris, have started to put into place bans for diesel cars in curb pollution.

All of this marks a massive shift for the European car market. Since the 1980s Europe has been the biggest market for diesel cars, with governments previously backing the high efficiency engines to curb oil consumption and limit carbon emissions – a radically different outlook to what governments and manufacturers have today.