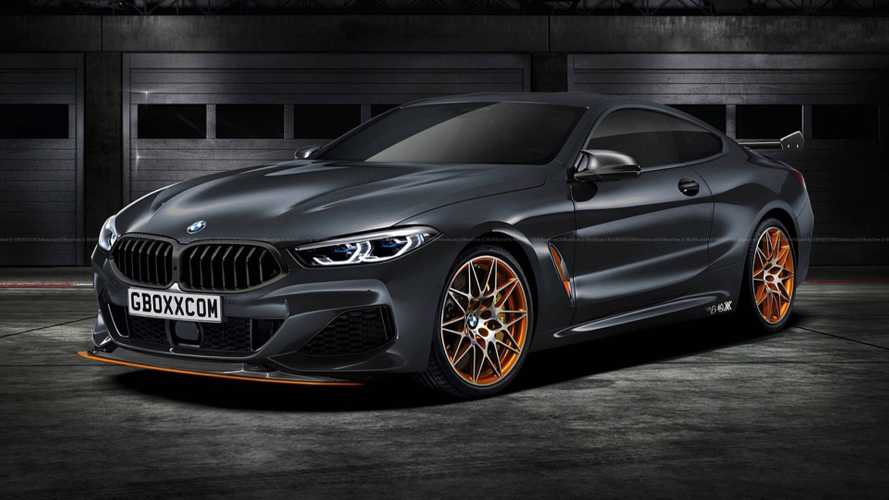 There’s (finally!) a new BMW 8 Series on the market and it’s awesome. It’s the latest and greatest coupe from the Bavarian brand, which is expecting its convertible version relatively soon. It will be joined by a full-blown M8 in the near future and, while a V12 variant has been ruled out, an even more powerful derivative could be in the works.

See the BMW M8 in development:

Watch and listen while the BMW M8 tackles the Nurburgring
⠀

Watch the BMW M8 pushing hard at the Nurburgring

According to our friends at BMW Blog, the automaker is planning a Competition package for the upcoming M8. The information is not official yet, but one of the site’s readers attended a closed BMW event in Paris, where VIP customers were given more details about future models. Apparently, an M8 Competition was confirmed during this meeting.

Not much is known about the car, but our source claims it will be equipped as standard with carbon ceramic brakes and a carbon fiber exterior package. Power will come from the same 4.4-liter twin-turbo V8 that will power the “regular” M8, but it will be massaged to deliver somewhere in the region of 620 bhp.

The current most powerful and quickest version of the 8 Series is the M850i xDrive, which uses the same 4.4-litre eight-cylinder unit but in a detuned version. With 523 bhp and 553 pound-feet of torque, it is capable of accelerating the large coupe from a standstill to 60 mph in just 3.6 seconds. Given the expected significant power boost in the M8 and M8 Competition, one could expect the sprint time to drop by a couple of tenths of a second.

If the report is correct, we will see the Competition package shortly after the launch of the M8 next year. If all that happens, probably no one is going to miss a V12 engine under the bonnet.