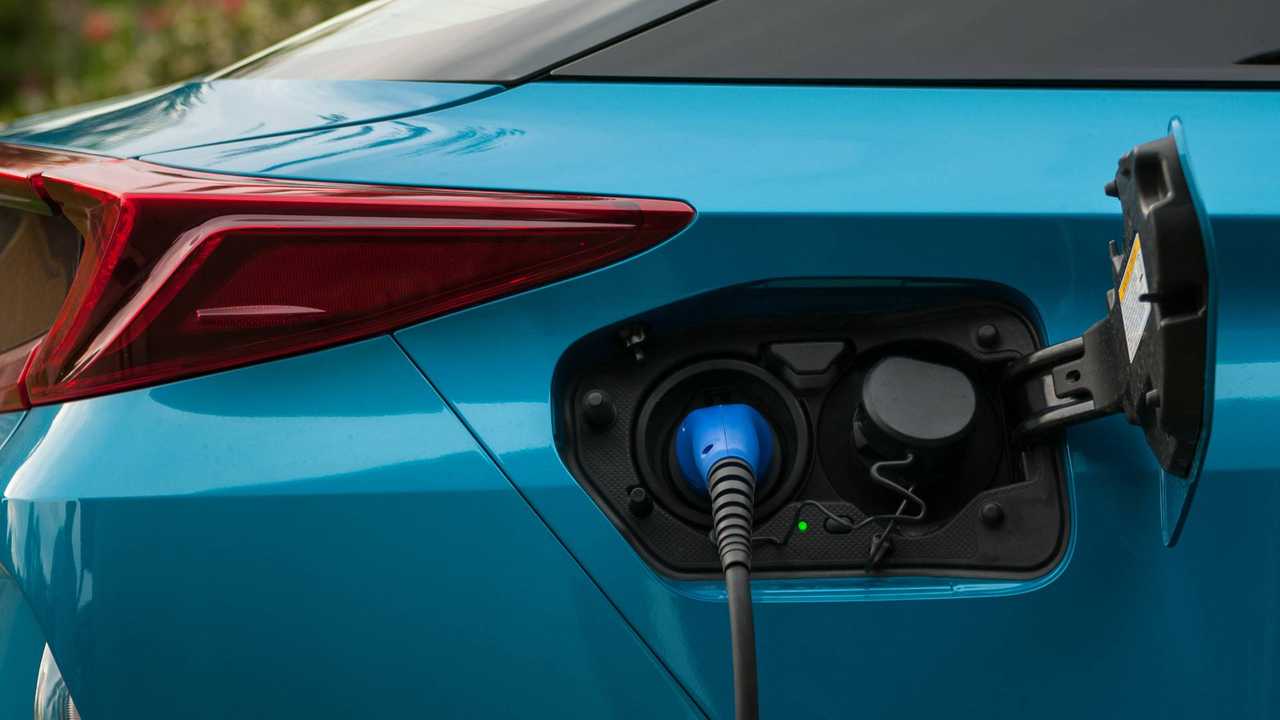 The government's changes to the Plug-In Car Grant have not gone down well with car makers.

The motor industry has called on the government to “rethink” its policy on green motoring after it confirmed last week that the Plug-In Car Grant was to be cut.

In a shock announcement, the government revealed that the grant, which currently slashes the price of electric cars by £4,500 and takes £2,500 off the price of plug-in hybrid cars, would be cut to £3,500 for cars with more than 70 miles of zero-emission range.

Any car not meeting that standard would no longer be eligible, effectively removing the incentive for buyers of plug-in hybrid vehicles, as none of the models currently on sale in the UK meet the required range.

The changes, which are scheduled for November, have been met with strong criticism from the Society of Motor Manufacturers and Traders (SMMT), which represents the interests of car makers and dealers across the UK.

In a strongly-worded statement, the organisation called on the government to reconsider its plans, claiming that the decision was “at odds” with the government’s ambition to become a world leader in low-emission vehicle uptake.

The SMMT also said the plans would send “confusing signals” to consumers and make it “virtually impossible” for the car industry and government to meet their targets for reducing carbon dioxide emissions.

The statement also pointed out that plug-in hybrid uptake was still very low, and that grant reductions in other countries had resulted in massive reductions in sales. Denmark was cited as an example, after electric vehicle sales in the Scandinavian country fell 73 percent when the government announced the end of its tax incentives.

Mike Hawes, the SMMT’s chief executive, said: “We understand the pressure on the public purse but, given the importance of environmental goals, it’s astounding that just three months after publishing its ambitious vision for a zero emissions future, the government has slashed the very incentive that offers our best chance of getting there.

“Industry is working hard to address the challenges of CO2 and air quality but, while it can produce the technology, it cannot determine the pace of uptake.

“We have consistently said that if the UK is to be fit for an electrified future, we need a world-class package of incentives and infrastructure. The government needs to rethink its policy, else its ambitions will never be realised.”

The SMMT is far from the only critic of the government’s plans. Mitsubishi, maker of Britain’s most popular plug-in hybrid car, the Outlander PHEV SUV, expressed its “disappointment”, describing the decision as “at odds” with the government’s aim to become a “leader in green mobility”.

The RAC, meanwhile, said the announcement was “a major blow to anyone hoping to go green” and “a big step backwards” in encouraging the uptake of low-emission vehicles.