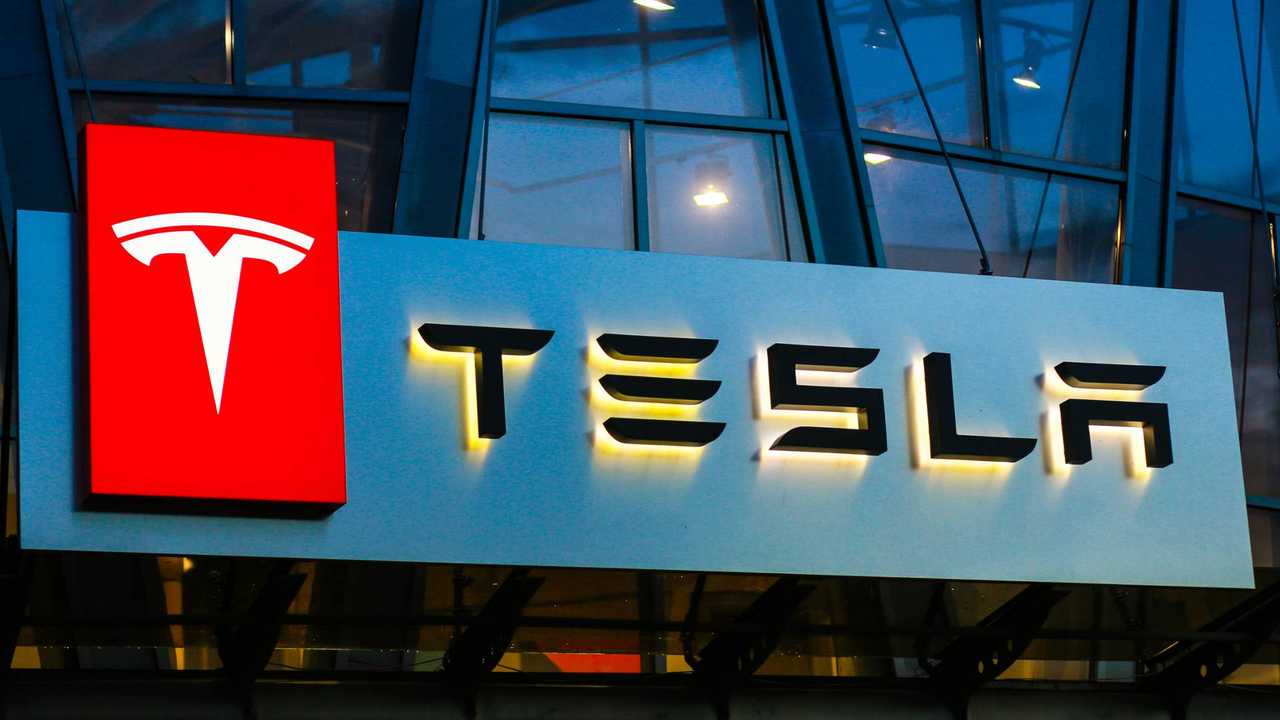 The media man could be replacing Elon Musk.

Media magnate James Murdoch has emerged as a front runner to take over as chairman at Tesla following Elon Musk's recent ousting.

Musk was ordered to step down by the Securities and Exchange Commission following a lawsuit, but was allowed to remain as CEO of the company he founded.

The latest on Tesla's fortunes

"The SEC also today charged Tesla with failing to have required disclosure controls and procedures relating to Musk’s tweets, a charge that Tesla has agreed to settle," said the SEC in a statement following its ruling. "The settlements, which are subject to court approval, will result in comprehensive corporate governance and other reforms at Tesla – including Musk’s removal as Chairman of the Tesla board – and the payment by Musk and Tesla of financial penalties."

Following the SEC's ruling it was said that two independent replacements would be appointed in the chair roles. Murdoch is one name linked with these positions, although Musk has branded the speculation as "incorrect" on Twitter, responding to a report by the Financial Times. However, the BBC has reported Murdoch 'as the favourite' to take the helm at Tesla.

Murdoch is currently a non-executive director on Tesla's board – a position he has held since last year – but other than that he isn't really known for his work in the automotive industry. Son of media mogul Rupert Murdoch, James Murdoch is currently serving as CEO for 21st Century Fox, although he set to depart from that role when the company transfers to Disney ownership. He also stepped down as chairman at Sky earlier this week after that business was sold to NBC Universal owner Comcast.

Instead of Murdoch, Musk is thought to favour Antonio Gracias, according to Motor Authority. Gracias is an independent director at Californian carmakers, and is also a key investor in the company. That, and his involvement with Musk's Space X business could harm his chances though, while Murdoch's 'non-executive' position should deem him independent enough for the role.

The Financial Times report that initially named Murdoch – citing a pair of anonymous sources – also confirmed that other names were being considered in addition to the British-born executive.