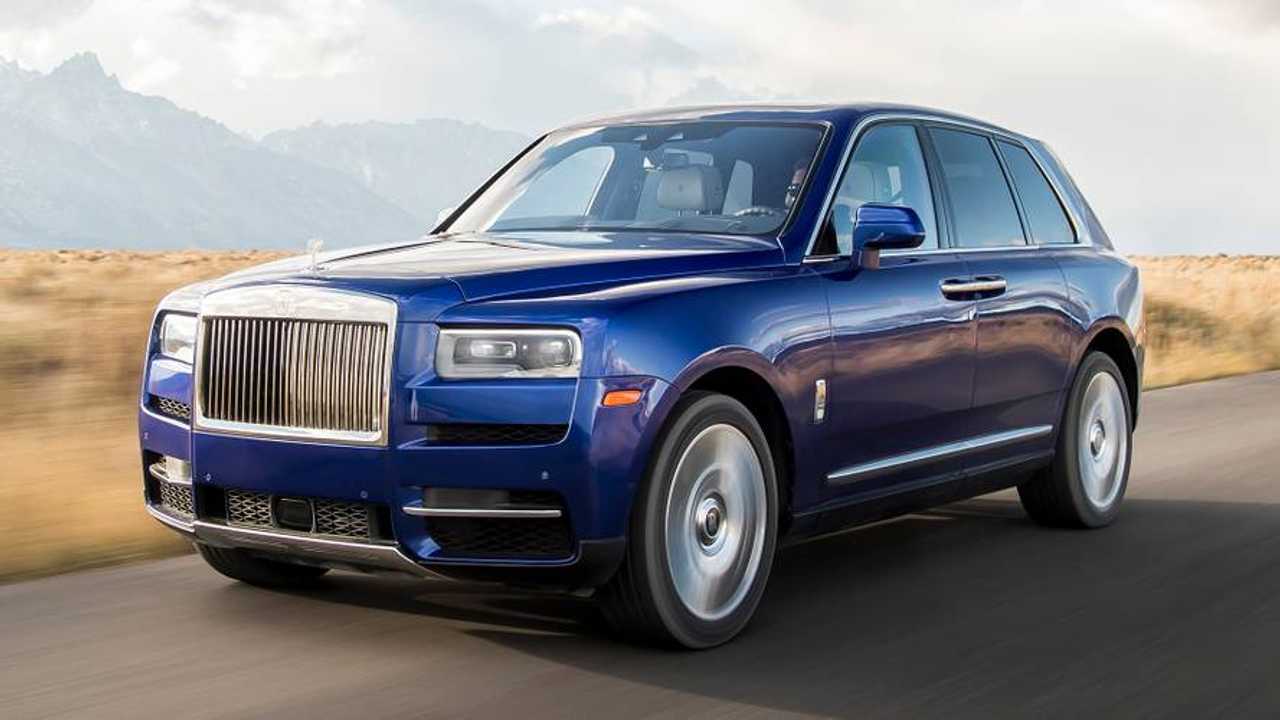 Because, you know, 563 horses are never enough.

It’s hard to predict how many customers around the world will buy a brand new Rolls-Royce Cullinan, but initial data shows sales are already exceeding expectations. It’s arguably the most opulent SUV on the market today (sorry, Bentayga), yet its development is not done yet. Apparently, the Goodwood-based automaker’s first “all-terrain high-bodied car” is slated to get a hybrid powertrain, which should boost both efficiency and power.

Discover the Cullinan in details:

2019 Rolls-Royce Cullinan First Drive: Getting Mud In The Grey Poupon
⠀

Spend 30 Minutes With A Pair of Rolls-Royce Cullinans

According to a recent report from TopGear, a hybrid Cullinan is “definitely on the cards” with sources close to the matter claiming that "extra power is on the way.” The SUV is currently powered by a 6.75-liter biturbo V12 engine, good for 563 bhp and 627 pound-feet of torque at a low 1,600 rpm. Simply put, expect to see a healthy increase in both power and torque number thanks to the added electric boost.

At this point, details are scarce. It’s not clear whether Rolls-Royce will use a hybrid powertrain sourced from parent company BMW, or British engineers will develop an entirely new system. Also, it’s not known whether we are talking about a traditional hybrid or a plug-in hybrid.

Meanwhile, Rolls is also working to replace the current Ghost (finally!), which has been on the market for almost a decade and is still based on an older BMW platform. The model was facelifted back in 2014, but is essentially the same car the automaker launched in 2009. Rolls-Royce is cleverly keeping the interest in the model alive with tons of special editions, but the vehicle is already showing its age and a new generation will be warmly welcomed.

Contrary to previous reports, TopGear is even mentioning a smaller SUV that might join Rolls’ lineup in the next few years. Given the manufacturer’s head honcho’s, Müller-Ötvös, comments on that topic from earlier this year (“No, definitely not!”), we are taking this speculation with a grain of salt.