Updated Jeep Wrangler gets price hike of more than £6,000 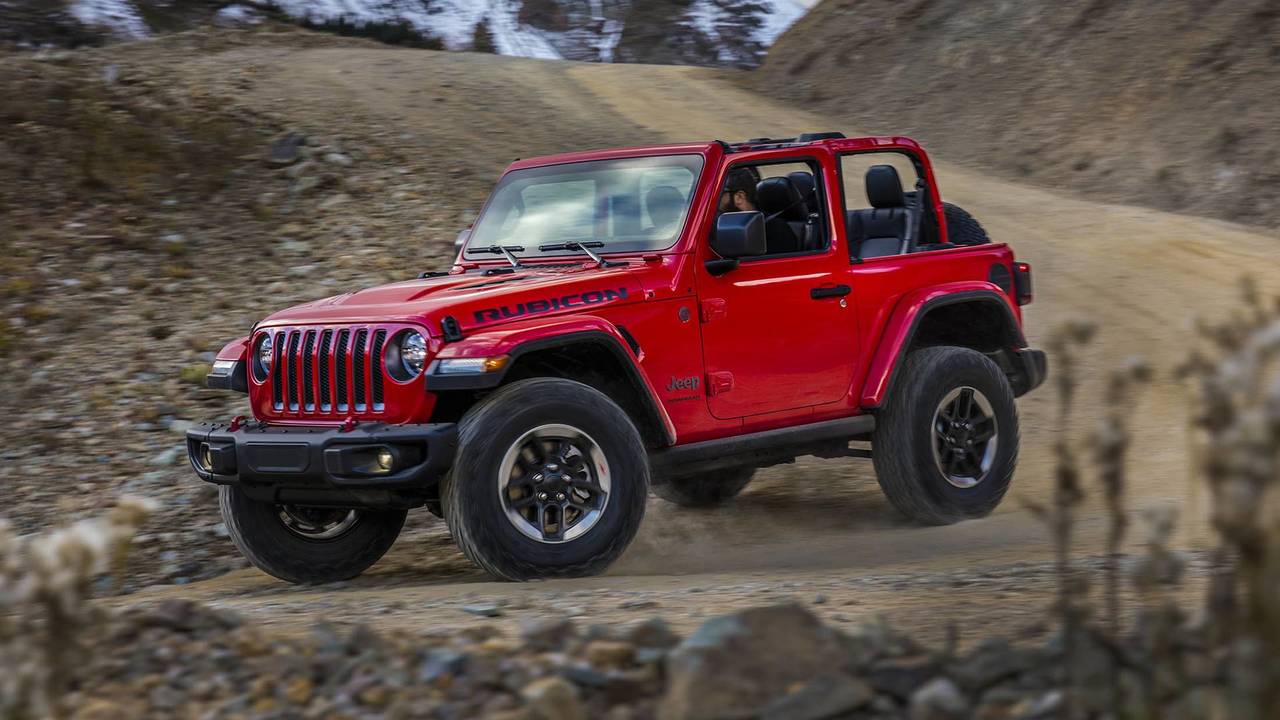 The new Jeep Wrangler will go on sale this weekend with a starting price of just under £44,500, the iconic 4x4’s maker has announced.

Unveiled last year, the latest iteration of Jeep’s most famous current model has been bestowed with updated styling and new on-board technology.

There’s a new engine range, with turbocharged petrol and diesel options, while the cabin gets gizmos such as an 8.4-inch touchscreen. The car is also fitted with a range of safety systems such as blind-spot monitoring and rear cross traffic detection, which senses vehicles approaching from the side while reversing.

Buyers will get the choice of two- or four-door variants, as well as choosing between a powered convertible roof, a three-panel removable hard-top or a zip-off canvas roof. Even the windscreen is capable of folding flat against the bonnet for the full open-air experience.

Although the £44,495 headline price makes the newcomer more than £6,000 more expensive than its predecessor, that money still only buys you the basic two-door Sahara model, while the larger four-door version will command a £1,500 premium.

Sitting above the Sahara will be the Overland and Rubicon variants, which will both cost £46,495 in two-door guise or £47,995 with the extra rear doors.

At launch, the only engine option will be the 2.2-litre MultiJet II diesel, which comes as standard with an eight-speed automatic gearbox and a 197 bhp output.

The 2-litre turbocharged petrol engine, meanwhile, will produce 268 bhp and is set to become available later in the year.

Customers will also be able to choose from 10 exterior colours, including the vibrant Hellayella and Punk’n Metallic.

Andrew Tracey, marketing director of Jeep UK, said the new Wrangler would add to the car’s appeal thanks to its improved road manners.

“The Wrangler is the undisputed champion off-road, and now it is even better for everyday urban on-road driving,” he said. “It’s a one-of-a-kind that has been completely renewed while remaining true to its original values, and I am delighted that we are able to announce pricing and specification details as we launch this most capable Wrangler ever into the UK.

“I am also pleased to confirm that the car will be available with 5-3-5, our outstanding offer which consists of a five-year warranty, a three-year servicing programme, plus five years roadside assistance. If there was ever a time to own a Jeep Wrangler, it’s now.”