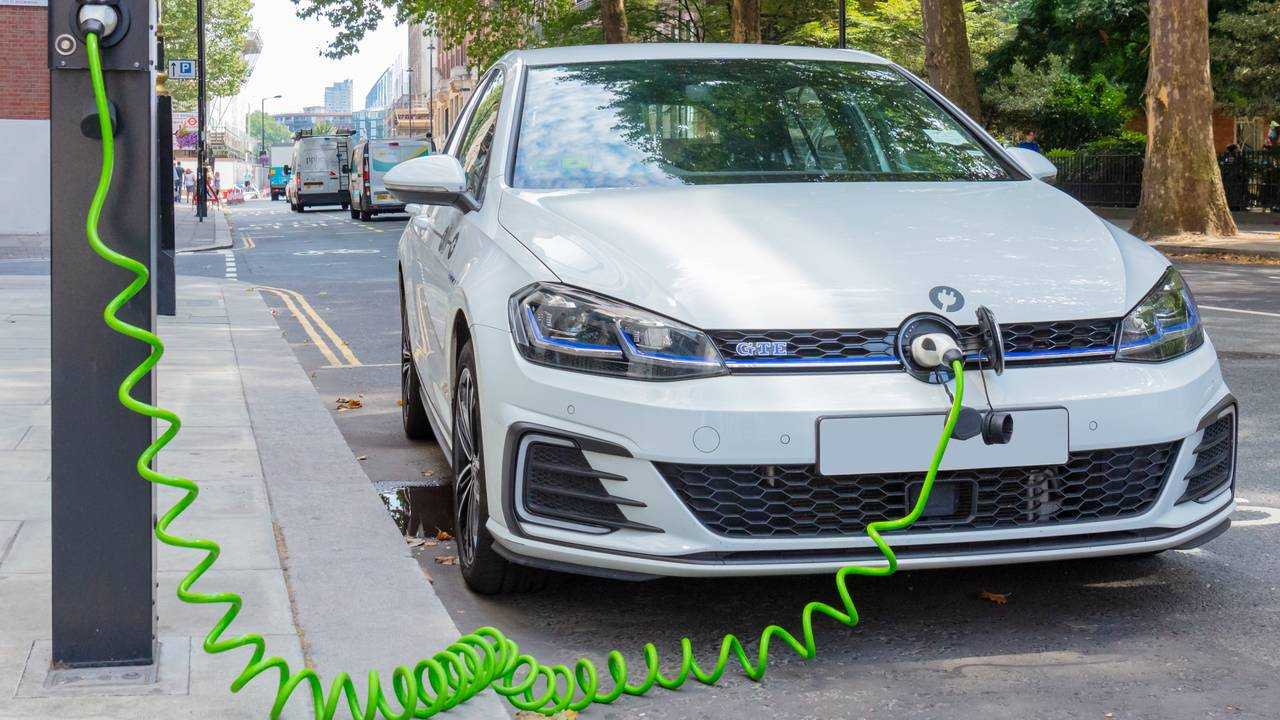 If you want a plug-in hybrid, buy it before November 12.

The government is to stop subsidising buyers of new plug-in hybrid cars, while the grant available for zero-emission electric cars is set to fall.

From November 12, the Plug-In Car Grant (PICG) will cease to apply to ultra-low emission plug-in hybrid vehicles (PHEVs) such as the Mitsubishi Outlander PHEV and Audi A3 e-tron will no longer benefit from the existing £2,500 grant.

Toyota is still championing the hybrid amid the ongoing EV revolution

At the same time, buyers of zero-emission electric and hydrogen-powered cars, such as the Nissan Leaf and Toyota Mirai, will see their grants fall by £1,000 to £3,500.

However, although the new rules mean that none of the PHEVs currently available are eligible for the grant, the criteria do not prevent future models from qualifying.

Under the new system, only Category 1 vehicles, which emit fewer than 50g of CO2 per kilometre travelled and are capable of more than 70 miles on zero-emission power alone, will be eligible for the grant.

Were car manufacturers to create PHEVs with the required electric-only range, therefore, they would qualify for the full £3,500 grant.

The PICG has been in place for seven years, during which it has already been altered once. When it was first introduced in 2011, it offered consumers £5,000 off the list price of any plug-in vehicle, but that was changed in 2016 as uptake blossomed. Since then, buyers of electric cars have been given grants of £4,500, while plug-in hybrid buyers have been given £2,500 off the price of their vehicles.

A statement from the Department for Transport and the Office for Low-Emission Vehicles read: “The PICG has helped the plug-in hybrid market become more established, and the government will now focus its support on zero-emission models, such as pure-electric and hydrogen fuel cell cars.”

The move has been met with criticism from some quarters, with the RAC branding the scheme “a big step backwards”.

The motoring organisation’s head of roads policy, Nicholas Lyes, said: “The reduction of the plug-in car grant is a major blow to anyone hoping to go green with their next vehicle choice, and it makes little sense when we need to focus our efforts on lowering emissions from vehicles.

“With up-front costs still a huge barrier for those hoping to switch to an electric vehicle, this move from the government is a big step backwards and is in stark contrast to countries like Norway where generous tax incentives have meant that it has one of the highest ownership levels of ultra-low emission vehicles of anywhere in the world.”