BMW drafted a Z4 Coupe, but production car not likely 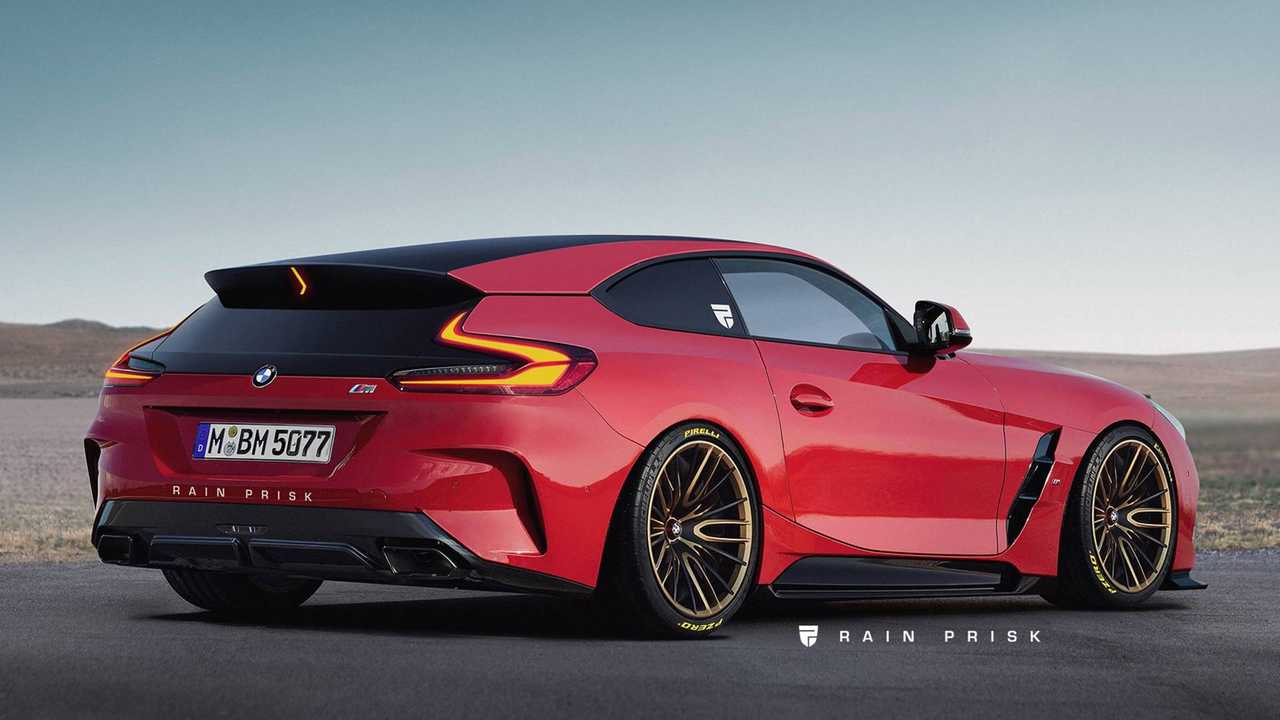 BMW, you're such a tease.

Z4 engineers told Australian magazine Motoring a while back that BMW was prohibited from coming out with a Z4 coupe, much like Toyota was not allowed to do a Supra convertible. As it turns out, that statement was false as both companies have the freedom to create new body styles for the two sports cars, but that doesn’t necessarily mean it will happen. In fact, the chances of seeing a Z4 with a fixed metal roof are quite slim, even though BMW’s design boss Adrian van Hooydonk has sketched out a coupe.

All the juicy specs right here:

With BMW already selling an M2 and an M4, the company believes there’s no room in the lineup to add a third performance coupe of a similar size. In addition, development chief Klaus Frohlich argues the business case for a Z4 Coupe is weak considering the segment itself is small, and also demand for a roadster in this class is six times higher compared to a coupe.

Not all hope is lost as Frohlich did leave the door a little bit open for a coupe-ified Z4:

“But never say never. This [coupe] segment is shrinking and a lot of people have failures. But we have sexy cars and perhaps we can conquer and then the segment is bigger and then we can investigate.”

Should BMW eventually decide to launch a Z4 Coupe, it would be nice to see something along the lines of the old M Coupe with shooting brake styling as imagined in the adjacent speculative render. However, having seen how the company does coupe and convertible derivatives of a model, the styling probably wouldn’t stray away too far from the roadster.

While the Z4 has been revealed in full, its alter ego won’t debut until January 2019 at the North American International Auto Show in Detroit. We’re obviously speaking about the revival of the Toyota Supra, which was spotted just yesterday in regular and GR trims.