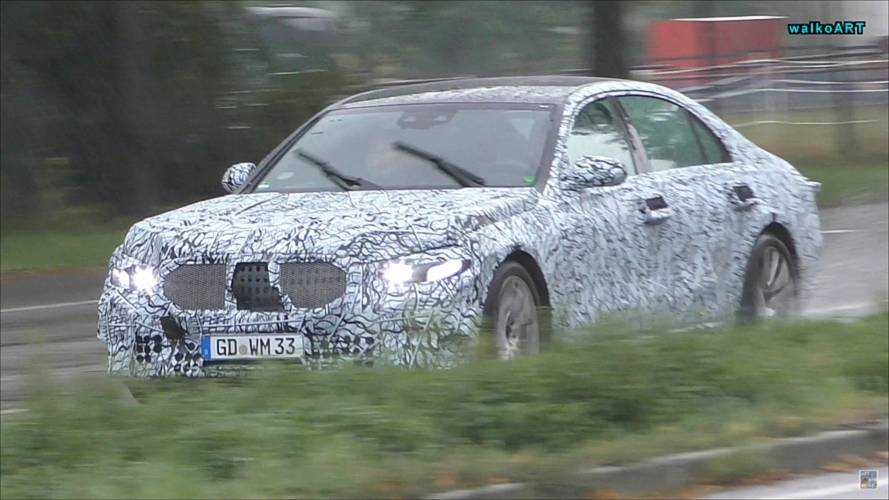 Fully self-driving and autonomous vehicles are still years away thanks to some technical and legal hurdles. However, automakers are slowly inching their way toward such a future through various forms of assisted self-driving technology. These systems require the driver to continuously pay attention even as the onboard computer controls some of the driving functions. Right now, GM’s Super Cruise and Tesla’s Autopilot systems are advanced versions of Level 2 assistive driving technology – a system that can drive the vehicle while still requiring driver’s to pay close attention to the road. However, automakers are working toward Level 3 assistive driving, which is what the next Mercedes S-Class will offer in 2020, according to Automotive News.

The future of driving is packed with technology:

'Everyone thinks the future is driving around in washing machines...'

"We are on the verge of jumping to Level 3, which is our target for the next S-Class," Ola Kaellenius, Daimler's head of research and future CEO, told reporters during the Paris Motor Show. "That is something that you can then buy as an option, and you can proliferate it relatively quickly into higher volumes – especially with a brand like Mercedes."

Level 3 assistive driving is called “Conditional Automation,” which is where a driver can take their eyes off the road. However, they must remain ready to intervene when the vehicle asks. In the right conditions, the technology could drive the vehicle, scanning the environment for hazards when engaged. If Mercedes can get the technology into the S-Class, it will beat BMW and its iNext vehicle to market by a year. Audi debuted the first Level 3 system in the new A8.

There are still legal hurdles to the technology’s implementation. Systems are different between automakers and regulators are continuing to debate possible safety risks with the technology. Incidents involving self-driving vehicles often aren’t the result of a malfunction or system limitation. Instead, it’s an inattentive driver behind the wheel that causes an accident. These systems have the potential to make driving safer. However, they only work if those operating the vehicles understand the limitations of the technology.