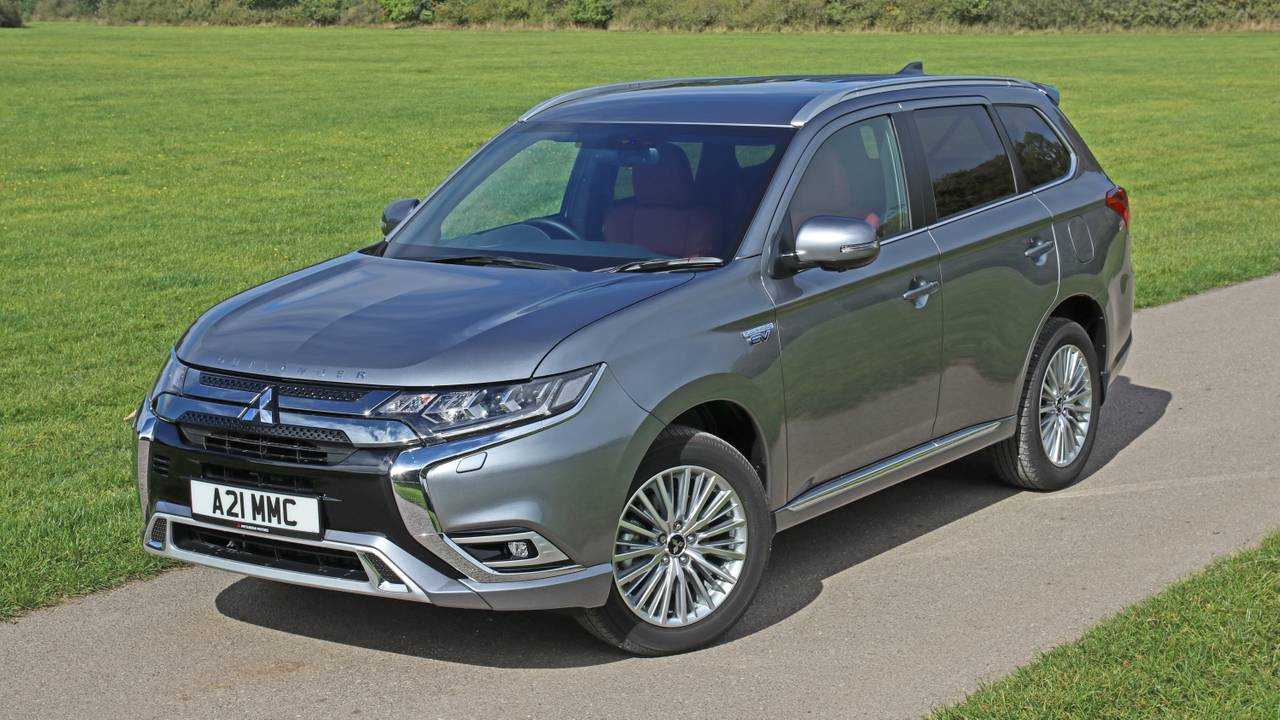 The Japanese SUV now accounts for more than a quarter of the UK's new plug-in hybrids.

Mitsubishi’s plug-in hybrid Outlander SUV now accounts for more than four in 10 of all the brand’s sales, according to new registration figures.

The Japanese SUV specialist sold 1,325 examples of the Outlander PHEV to UK customers in September 2018 – 41 percent of its 3,233-vehicle total.

More on the 2019 Mitsubishi Outlander PHEV...

The Outlander PHEV, which boasts an electric-only range of around 30 miles before its petrol engine starts up, is one of the country’s most popular alternatively fuelled vehicles, with customers lured in by company car tax benefits and three-figure official fuel economy figures.

After its update this summer, the Outlander will now return 139mpg on the new, more ‘real-world’ WLTP economy test, with carbon dioxide emissions of just 46g/km – enough to ensure that the car is exempt from London’s Congestion Charge.

The low emissions also mean it incurs a relatively low level of company car tax, which has attracted business buyers in their droves. Almost eight in 10 (78 percent) of all small businesses users buying plug-in hybrid vehicles opted for the Outlander PHEV.

Mitsubishi also says that around 40 percent of Outlander PHEV sales went to private customers, who the brand described as “people who desire a practical, all-purpose vehicle that can run on low-cost electricity for day-to-day driving with petrol power for longer runs or when full SUV versatility is required.”

However, the Outlander’s case may have been strengthened in September by a lack of competition. Volkswagen ceased taking orders for the Golf GTE plug-in hybrid models this summer, claiming that the ‘temporary’ measure was due to “unprecedented demand leading to long delivery times”.

The hybrid SUV was also compliant with the new WLTP emissions test, which came into force on September 1 and caused “bottlenecks” for vehicle supply after manufacturers were given just a year to prepare. As a result, several manufacturers discontinued some models.

Rob Lindley, managing director of Mitsubishi Motors in the UK, said the Outlander was a success story, and that this year’s revisions would only serve to increase the car’s appeal.

“We are delighted with such a strong performance in September over our whole range of vehicles,” he said. “The Mitsubishi Outlander PHEV continues to perform well, and the 2019 revisions only broaden the appeal of such a versatile and capable vehicle. We were one of the first to announce WLTP figures for PHEV, and this has allowed us to be in a position to continue selling vehicles in such an important market.”