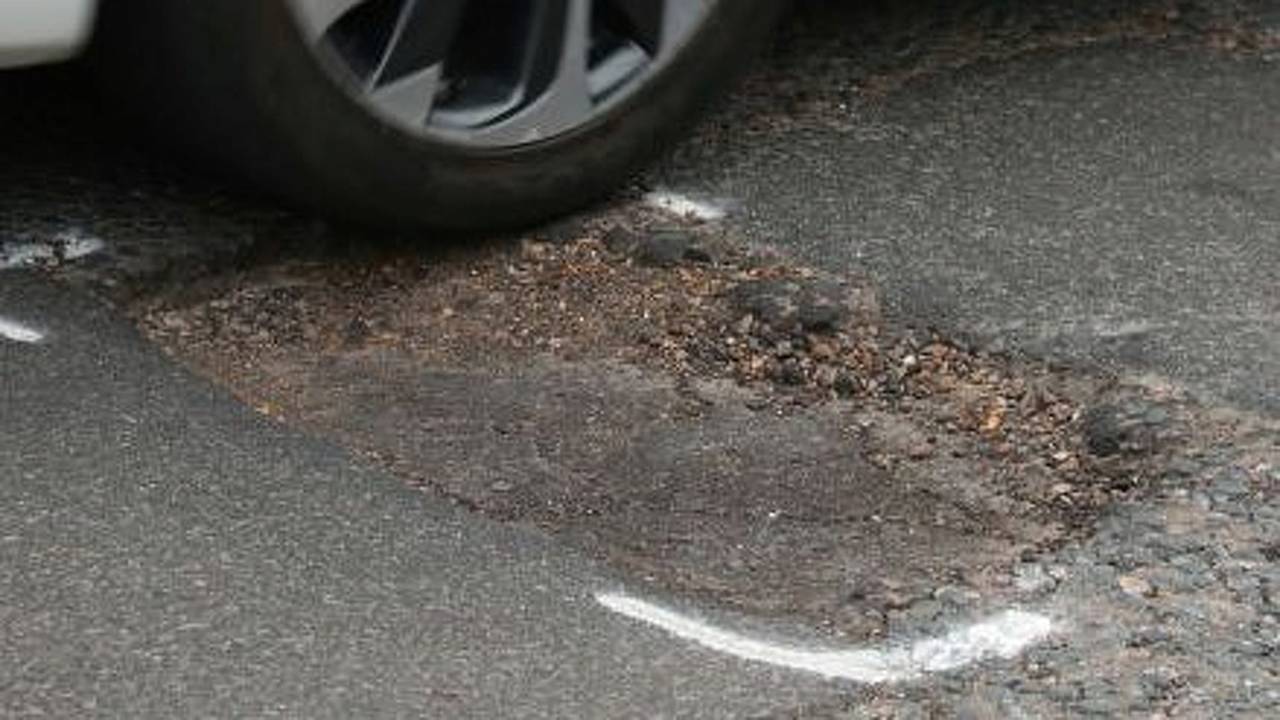 Summer has seen improvements, but pothole-related breakdowns are still rife.

Potholes continue to plague the UK’s motorists, as the RAC’s breakdown statistics suggest that the scarred streets are causing twice as many mechanical failures than they did 12 years ago.

According to the RAC’s data, the breakdown organisation dealt with more than 14,000 callouts “where the overwhelming likelihood was that they were caused by potholes.”

Predictably, the summer months have seen fewer breakdowns than the winter and spring as councils start to repair the damage caused by Storm Emma and the Beast from the East. The RAC responded to 1,746 breakdowns caused by potholes in the third quarter of 2018 – a mere 12 percent of the 12-month total.

However, the organisation’s Pothole Index, which measures the likelihood of a pothole-related breakdown compared with the same period in 2006, shows that motorists are now more than 2.6 times more likely to suffer a mechanical failure caused by a pothole than they were 12 years ago.

And data from the RAC’s annual Report on Motoring shows that the pothole menace is a concern for drivers.

Of the 1,800 drivers the organisation surveyed, 42 percent said the state of local roads was one of their most pressing concerns, with 17 percent citing it as their top worry.

In comparison, last year’s report showed that just 33 percent of motorists placed road condition among their top concerns, while just 10 percent said it was their biggest concern.

A massive 78 percent of the drivers quizzed, meanwhile, said the state of the UK’s roads was “generally poor”.

RAC chief engineer David Bizley said: “There is little doubt local road conditions in many parts of the country are substandard and have been so for quite some time. Data from this quarter’s RAC Pothole Index supports this showing there has been a steady deterioration in road condition over the last 18 months, with the latest quarter not showing a significant improvement.

“This is consistent both with motorists’ views and the annual independent study carried out by the Asphalt Industry Alliance (AIA) which shows the backlog in terms of road repairs and maintenance continues to grow. The AIA also found that around 20 percent of local roads are in ‘poor structural condition’, which means they have five years of life or less remaining.

“The government has continued to make some efforts to address the issue. In March 2018 a further £100m was made available to help local authorities repair potholes and storm damage that had resulted from the harsh winter weather.

“However, this needs to be seen in the context of the maintenance backlog of over £9.3 billion reported by the AIA, which is their estimate of the one-off investment required to return local roads to a state that is fit-for purpose. We need a 10-year plan with ring-fenced funding that will eliminate the backlog of preventative maintenance that will stop the plague of potholes appearing every time there is bad weather.”