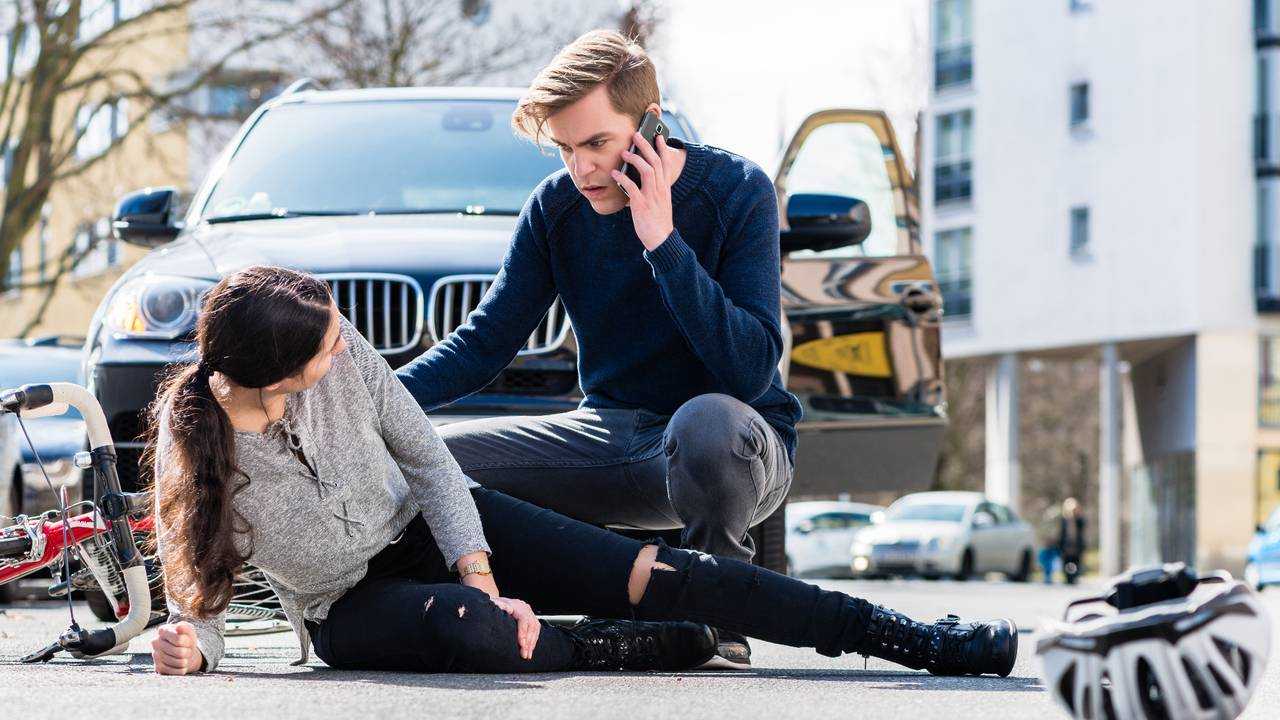 Vulnerable road users must become a priority in local planning processes if the road casualty rate is to fall, a new report has recommended.

The Royal Society for the Prevention of Accidents (RoSPA) report suggests that the needs of pedestrians, cyclists, children and older people should be addressed during road planning processes if the government wants to reduce the number of deaths and serious injuries on the UK’s roads.

In particular, the charity says speed limits should be lowered in urban areas, while school children should be given “pedestrian training” and “active travel” options such as walking and cycling should be promoted.

Furthermore, the report recommends promoting self-assessment tools to help older drivers determine their fitness to drive, as well as calling for action on young driver safety – a hot topic after road safety charity Brake this year called for graduated driving licences for youngsters.

RoSPA’s calls come just weeks after the government was slammed for its “shocking lack of progress” on road safety.

It emerged last month that the number of people killed on UK roads had hit its highest level since 2011, while the number of serious injuries was up three percent.

The figures also showed that motorcyclists now make up 19 percent of all road deaths in Britain, while pedestrian deaths rose by five percent.

Speaking at the time, RAC safety spokesperson Pete Williams said the figures “serve as a stark reminder of how much work there is still to do to improve safety of the UK’s roads.”

Brake, meanwhile, said cyclists, motorcyclists and pedestrians, were “paying the price for the dominance of the motor car in our lives.”

“Other areas of accident prevention have much to learn from road safety, which has had nationally-led strategic approaches to injury reduction,” he said. “In recent years, however, the decline in road deaths and injuries that we saw over previous decades has stagnated, meaning we need to also take new and more effective approaches to accident prevention on the roads.

“Our strategy clearly sets out how government departments and other stakeholders, such as local authorities, developers, businesses and schools, can harness principles of good engineering and safety education to play their part in protecting life and limb on the country’s roads, while promoting active travel.”