That time when Peugeot made a supercar capable of hitting 217 mph (350 kph).

Well, just read the technical specifications one more time in case you’re still not convinced this is a concept worth remembering. Named after a region on Mars, the Oxia was truly a marvelous piece of engineering, featuring a lightweight body made from a combination of carbon fibre and Kevlar on an aluminium honeycomb structure. The whole chassis tipped the scales at just 81.6 kg and Peugeot’s engineers installed both front and rear limited-slip differentials.

The dramatic concept was basically a race car for the road, with some mind-blowing performance for a car of the late 80s. Speaking of which, Peugeot was rather conservative when it listed the top speed at 187 mph, because the Oxia was actually able to reach 217 mph in the hands of Michelin test driver Jean-Philippe Vittecocq at the Nardo test track. The 0-60 mph sprint performance in less than five seconds still holds up even today, proving the car was in some ways ahead of its time.

But there was more to the Oxia than its remarkable specs, as it also had a futuristic shape and a very modern interior for those days. The two-seater cabin was able to provide a continuous airflow even when the car’s engine was not running thanks to the energy stored in the 18 solar cells installed at the base of the windscreen. Electrically-adjustable seats and a CD player were also interesting to find on a car from that era, as were the spectacular butterfly doors. 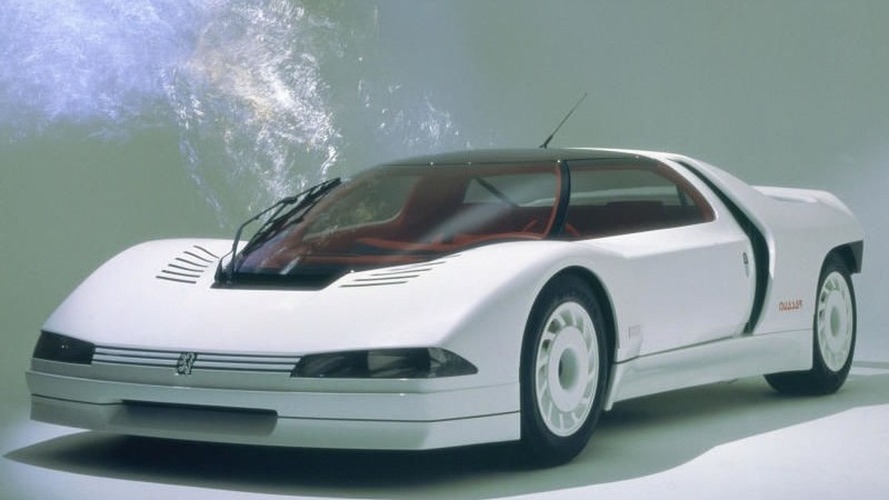 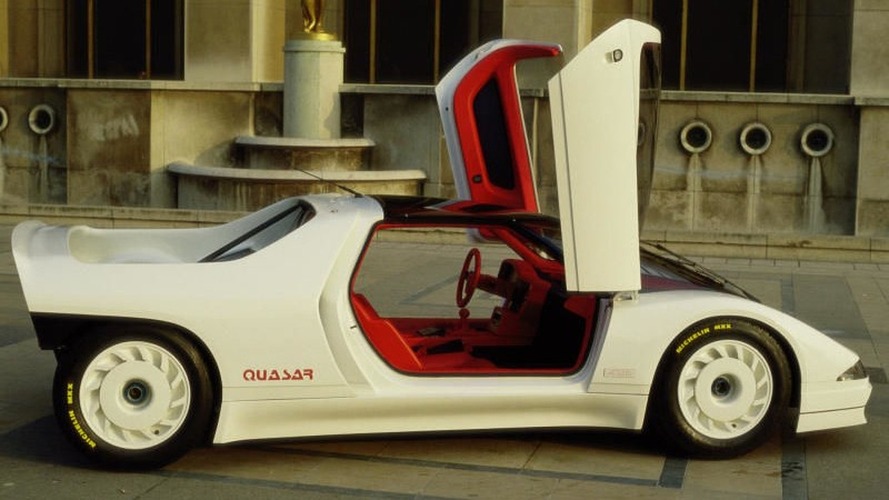 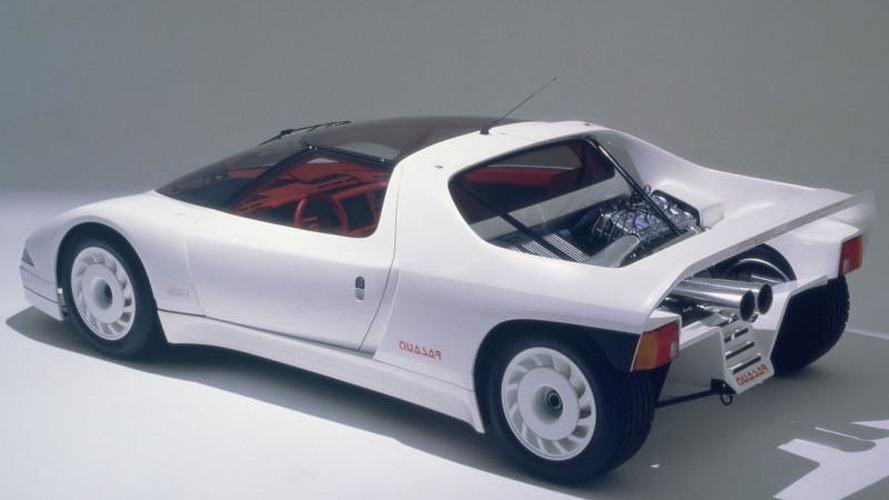 An evolution of the 1984 Quasar concept pictured above, the AWD machine with four-wheel steering was described by its creator as being “the very essence of the dreamer which lies hidden deep in the heart of modern man.” Peugeot also teased everyone back in the day by saying it's the car “all would like to own but nobody can.”