It’s been awhile since we last heard about Mitsuoka, the small automotive company from Japan known for building weird (to say the least) cars with unconventional styling. Yes – that manufacturer that produced the mid-engine Orochi (kind of) supercar. The automaker is now back again with a new project, this time a far more attractive, offering.

Just like its previous project, the Himiko, the Rock Star is based on the latest generation Mazda MX-5. This time around, Mitsuoka is using the Japanese roadster to build a smaller, modern-day replica of the Chevrolet Corvette C2 and, dare we say, they've nailed it. 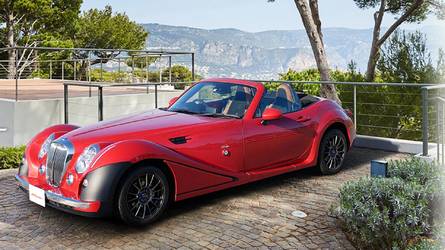 Mazda MX-5 Miata Gets Morgan Looks Thanks To Mitsuoka 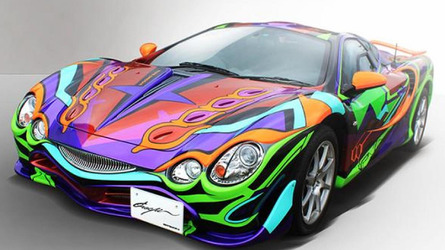 Mitsuoka Orochi Evangelion Edition is the last Orochi ever

It turns out that the proportions of the Miata are a pretty good base for a shrunken Corvette Stingray. It’s interesting that Mitsuoka is finding inspiration from an American model for the first time, because, usually, its cars mimic British and other European vehicles from the past.

The Rock Star is made to celebrate Mitsuoka’s 50th anniversary and the automaker plans to produce no more than 50 examples, at least initially. It will be available in six colours, Los Angeles Blue, Chicago Red, New York Black, Cisco Orange, Washington White, and Arizona Yellow.

In terms of design, not much is left from the original car. As Jalopnik points out, it looks like only the doors and windscreen remain unchanged from the original roadster, and all other body components are bespoke.

Under the bonnet, everything seems stock – a 1.5-litre naturally aspirated engine is sending power to the rear wheels through either a six-speed manual or an automatic. An LS V8 swap could bring the spirit of the Corvette C2 even further though...