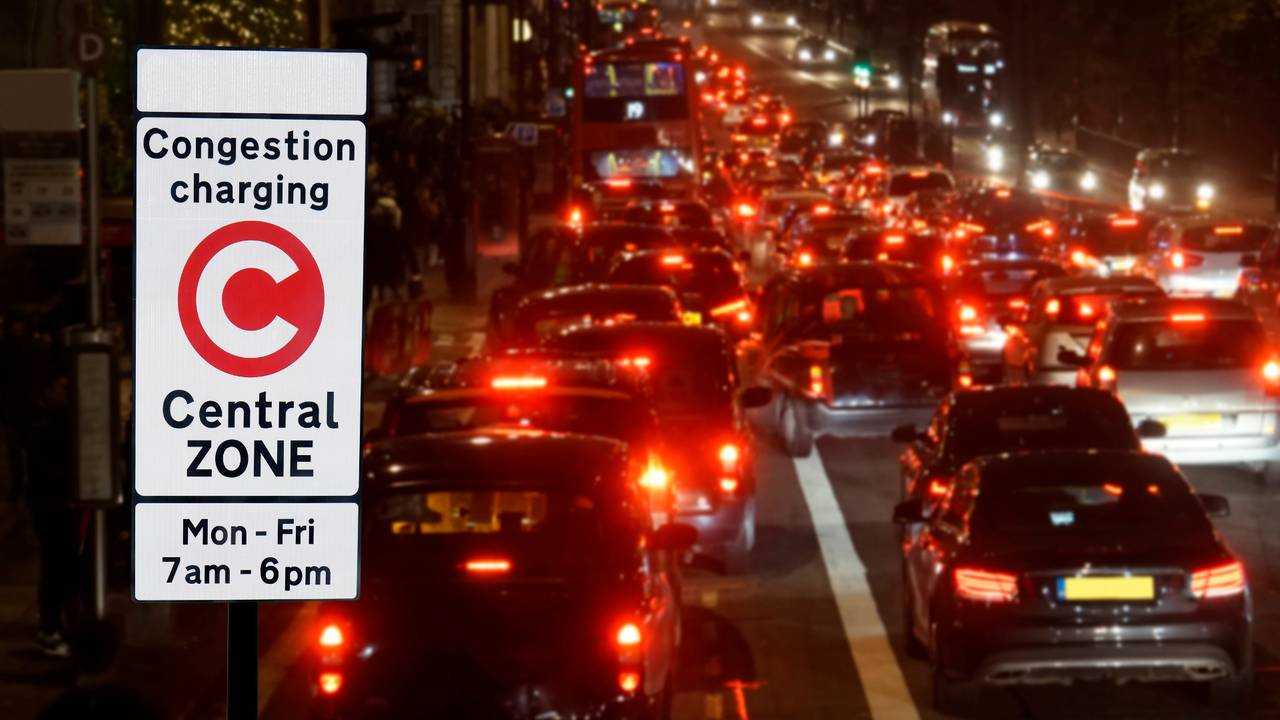 More than a third, however, forget to pay when they should...

Around a quarter of British drivers visiting the capital by car have paid the Congestion Charge unnecessarily, according to new research.

A study by Fixter.co.uk, an Axa-backed service that takes customers’ vehicles to and from maintenance appointments, surveyed more than 2,000 drivers who have driven in London at least once in the past year but do not live there, and found that 25 percent had paid the Congestion Charge when they didn’t need to.

New London T-Charge will cost taxpayers £27,000 a day to run

From those 516 respondents alone, Transport for London made just under £6,000.

A further 34 percent, meanwhile, admitted that they had forgotten to pay the charge after having driven into the zone, with 78 percent of those respondents claiming to have been hit with the £160 maximum fine.

Perhaps it’s no surprise, then, that the study also found that more than half (51 percent) of drivers visiting the capital felt the Congestion Charge zone should be better signposted.

However, despite the cost implications and the perceived lack of signage, most motorists thought the Congestion Charge was a progressive step for London. More than eight in 10 respondents (82 percent) said the charge had made a positive impact since its introduction in 2003.

This impression appears to be backed up with science, according to Fixter, which cites research showing that nitrogen dioxide levels have fallen by more than half in the 15 years since the Congestion Charge arrived.

Of all the study’s participants, 71 percent said the charge should be replicated in other cities across the UK, with Birmingham, Liverpool and Edinburgh topping the list of recommendations.

More interestingly, though, two-thirds (67 percent) of respondents said the Congestion Charge should be more expensive than the current £11.50 charge.

When asked how much they would be willing to part with in order to drive around London, the average cost came out at a massive £21 – almost double the current rate.

Matt Lewis, spokesperson for Fixter.co.uk, said drivers should use technology to plan their journeys and ensure that they know when to pay the Congestion Charge.

“After looking into the impact of the congestion charge in London, we wanted to get some insight from those who actually travel in and out of London,” he said. “It was fascinating to hear just how many Britons have accidentally paid the charge due to confusion. It certainly pays to pay attention in London and, if in doubt, Google where you are and if you should be paying.”