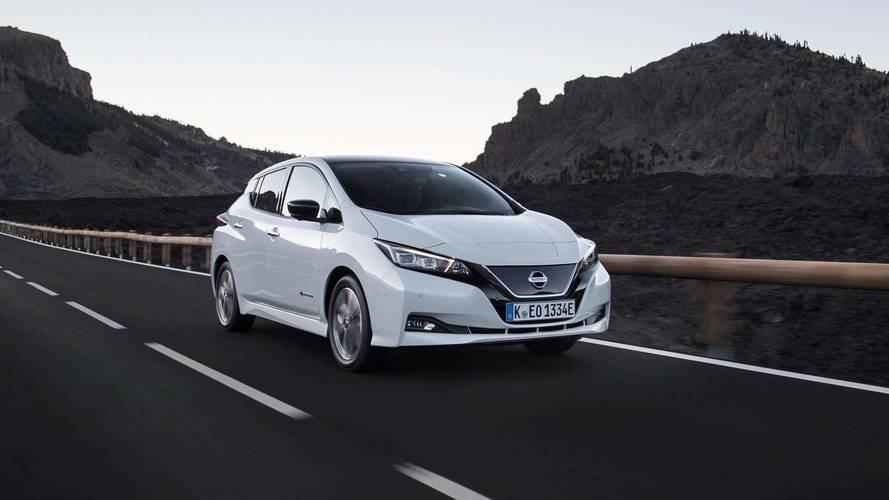 Nissan has received a slap on the wrist from the advertising watchdog because of marketing material for the Leaf electric car.

The Japanese company was advertising its five-door pure-electric hatchback on its own website alongside text that stated “Quick charge on the move… Up to 80 percent in 40 to 60 minutes”.

This was followed by two asterisks, which corresponded to a footnote that read: “Time dependent on charging conditions, including Quick Charger type and condition, battery temperature and size as well as ambient temperature at point of use. Shown for a 40KW battery. Indicated semi-fast charging time requires use of a 32A/6.6KW (7KW) wall box”.

Three people complained to the Advertising Standards Authority (ASA), saying they thought the car sometimes took longer than 60 minutes to charge and was only designed to be rapid-charged once per day.

Nissan also told the regulator that, following customer feedback, the text had been updated, with a new footnote to the effect that the car was equipped with safeguards to protect the battery during repeated rapid charging sessions over a short period of time.

The manufacturer also stated that the Leaf was capable of receiving more than one rapid charge per day, although the time taken to complete those charges could lengthen if several were conducted in one day. This, the firm said, was due to the battery heating up and activating the safeguards put in place to prevent damage to the battery.

However, the ASA said customers would understand that the claims Nissan made meant they were usually able to increase the Leaf’s battery charge by 80 percent – or close to 80 percent – within 40 to 60 minutes when using a CHAdeMO rapid charger.

The ASA admitted that although consumers would see the asterisks, it said the footnotes were not prominent enough to give readers the impression that battery condition and temperature only had a “nominal” effect on charging times.

The industry regulator also told Nissan that they must be careful to make the variability of vehicle charging times clearer in any future campaigns.

A statement from the ASA read: “We welcomed Nissan's willingness to update the charging time claims, in addition to further clarification in their footnote with regards to the factors which influenced charging time.

“However, we considered that even with those amendments the ad was still likely to mislead because the claim and accompanying footnote still did not clearly convey the degree of variability in the time that may be required to deliver a certain amount of charge. Therefore, we concluded that the claims had not been substantiated and were likely to mislead.

“The ad must not appear again in the form complained of. We told Nissan to ensure that future advertising made clear the degree of variability in the time that may be required to deliver a certain amount of charge.”

A Nissan spokesperson told Motor1.com: "We were very disappointed with the ruling made by the ASA, although of course we will respect their decision. We constantly review and react to customer feedback to ensure that we are giving the very best possible service and information. We are pleased to see that the new Leaf is performing well, and meeting our customers’ expectations, and we will work closely with them to ensure that this continues in the future.”