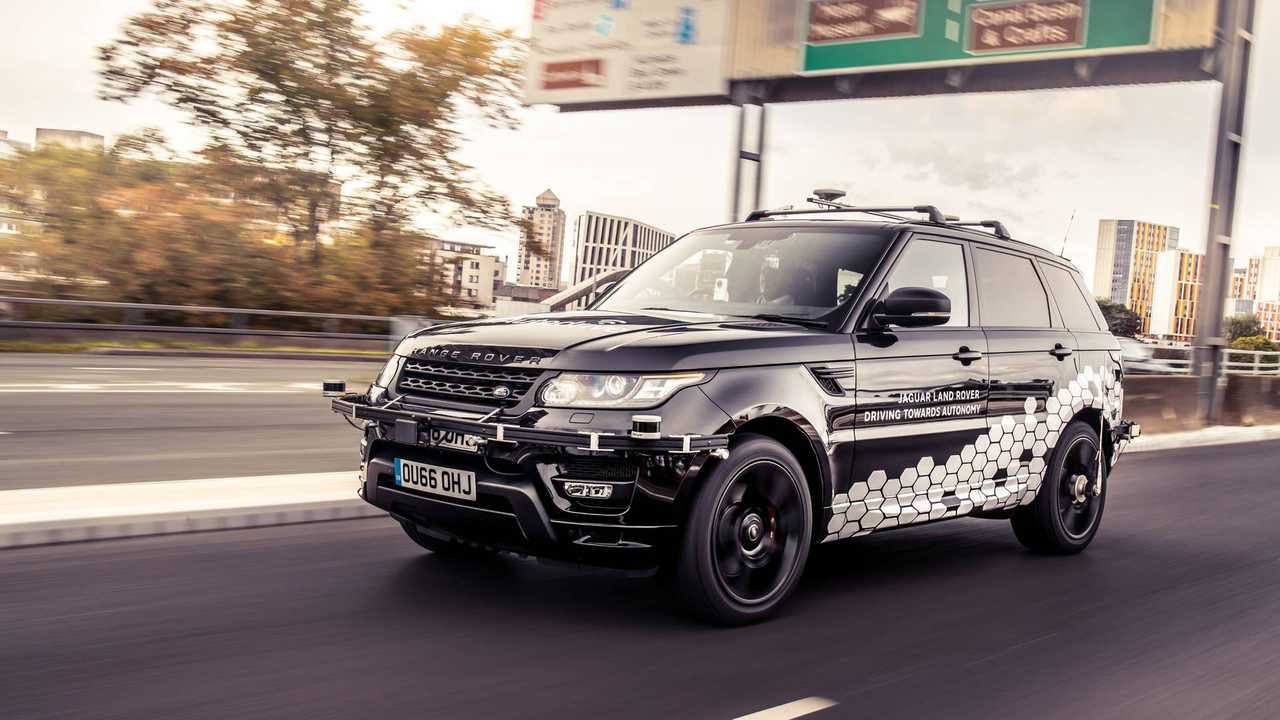 It did better than most human drivers.

The Coventry Ring Road can be a challenge for the most seasoned of drivers, but now a computer has gone and put us all to shame.

A self-driving Range Rover Sport has completed a full loop of the road all by itself, and even managed to change lanes, merge with traffic, and exit junctions, all while being able to keep to the speed limit of 40 mph. The car is also able to handle roundabouts, traffic lights, pedestrians, cyclists and other vehicles on complicated roads, and it can also park itself.

Everything you need to know about autonomous cars

The radical prototype is part of a three-year £20 million government-funded project called UK Autodrive. For the project, which concludes this month, Jaguar Land Rover engineers developed completely new self-driving technology which it tested on closed circuits before rolling it out on public roads in Milton Keynes and Coventry.

Jaguar Land Rover has something of a varied product portfolio, which recently added electric cars for the first time, but for the autonomous testing project it opted for the Range Rover Sport because of the features already fitted to the car, such as Adaptive Cruise Control. The car used was also modified further to add additional navigation sensors, RADAR and LIDAR.

"Our self-driving car is not impacted by the same pressure, frustrations or fatigue that a driver may experience and so it’s capable of turning a potentially very stressful situation into a completely stress-free one."

As well as making the Range Rover able to drive itself, Jaguar Land Rover engineers have also developed new safety-enhancing and emission reducing technology using the internet, which can connect vehicles to each other and to infrastructure such as traffic lights.

Jaguar Land Rover, based in Coventry, is continuing to work on new fully- and semi- autonomous technologies to offer future choices of assisted or fully-automated driving. The UK Autodrive programme has accelerated the development of not only Jaguar Land Rover's self-driving technology, but its improved the development of self-driving technology in Britain as a whole. It has also helped strengthen the Midlands' position as the UK's automotive heartland.