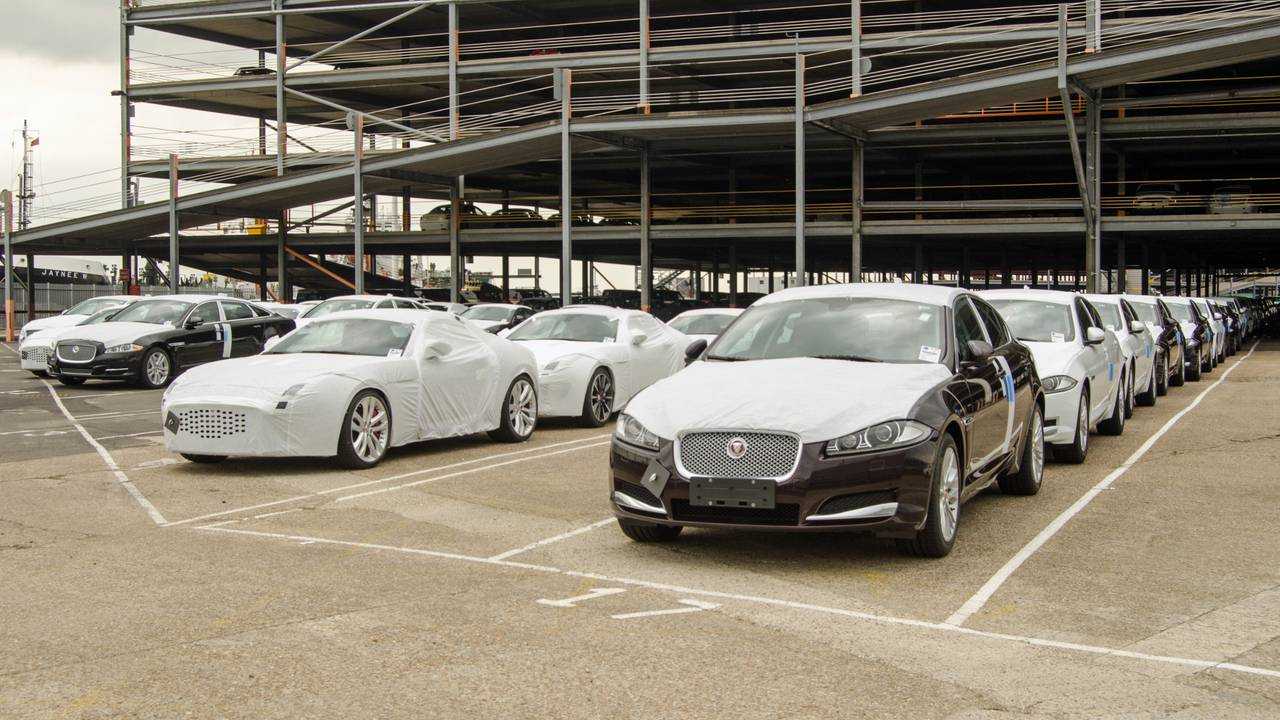 An industry body representing the UK automotive sector has launched a “contingency aid package” to safeguard businesses in the event of a no-deal Brexit.

The Society of Motor Manufacturers and Traders (SMMT) has created a new Brexit Readiness Programme, designed to help small and medium-sized businesses prepare for the UK to leave the European Union.

According to the organisation, Brexit is a “significant challenge” for the UK’s manufacturers and suppliers, but many of the country’s supply chain firms are smaller businesses, with 69 percent employing fewer than 10 people.

This, the SMMT says, means these companies “do not have the resource to prepare adequately” for the “dramatic change” to the UK’s trading agreements should it leave the EU without a deal.

If this were to happen, the industry body says companies may have to grapple with new requirements, such as calculating the value of goods and proving their origin, as well as new customs arrangements and cashflow issues caused by tariffs.

Mike Hawes, the organisation’s chief executive, has been stressing the importance of a post-Brexit trade deal with the EU for some time, pointing out that the British automotive sector has close ties with the European Union, and that free trade has helped the industry to thrive.

According to SMMT figures, the British car industry turned over more than £80 billion in 2017, while a recent study by the group suggests that the sector is contributing around £202 billion to the economy – roughly 10 percent of the country’s GDP – once the wider impact on adjacent sectors is taken into account.

In June, Hawes called on the government to continue the customs union with the EU, saying the government’s stance on customs agreements would undermine the competitiveness of an important industry.

Speaking as he unveiled the Brexit Readiness Programme, Hawes reiterated his desire for the government to iron out a deal.

“A strong local supply chain is the backbone of any manufacturing sector, and ours has thrived thanks to massive reshoring efforts and the ability to trade freely and frictionlessly with the EU,” he said.

“A ‘no-deal’ Brexit could have devastating consequences. With the clock ticking on negotiations, businesses must plan for all eventualities, including the worst. Our new support package seeks to mitigate the threat of ‘no-deal’ by helping businesses navigate the complex trade realities of a post-Brexit landscape.”