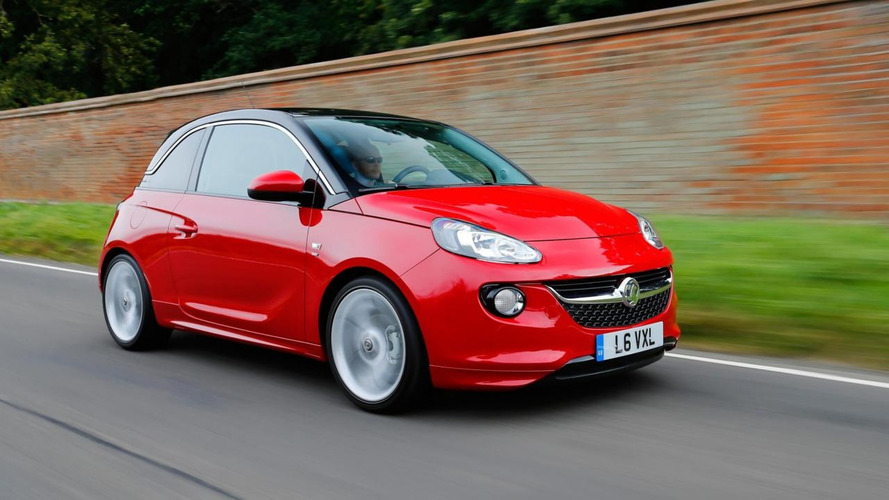 The Adam and Viva will not return when their production runs end.

Vauxhall is pushing ahead with its PACE! Plan, which will see it overhaul its entire range ahead of the new Europe-wide CO2 guidelines which be introduced in 2020.

The scheme is part of a plan by new owner PSA to ensure a sustainable future for the company which has struggled financially for several years under its previous General Motors ownership.

Key to the plan will be the launch of eight all-new or refreshed models, with the focus being on high-volume and high-profit segments like SUVs and small cars. Vauxhall says the influx of updated models will give the company ‘one of the newest portfolios of all volume manufacturers.’

As a result of the plan, Vauxhall will introduce at least one all-new model each year. In 2019 Vauxhall will launch new versions of its best-selling Corsa hatchback and Vivaro commercial vehicle. Both will be followed by other vehicles, in particular SUVs – a replacement for the popular Mokka X crossover will follow in 2020. Vauxhall intends to grow its SUV sales from 25 percent of its overall sales to 40 percent by 2021.

Electrified vehicles will also form a key part of the PACE! Plan, with order books opening for the new five-door, all-electric Corsa and plug-in hybrid Grandland X in the middle of next year. By the end of 2020 Vauxhall will have four electrified vehicles on offer, and four years later an electrified version of every single vehicle in the Vauxhall range will be electrified.

As part of the streamlining of its model lineup to maximise profits and keep in line with European CO2 regulations, Vauxhall has confirmed that both the Adam boutique city car and the Viva budget supermini will be discontinued. The Cascada convertible will also go out of production.

At Vauxhall and Opel’s Eisenach plant where the Adam (and Corsa) are built, production is dropping from 37 cars an hour to 30 – a move that was enforced before the Adam’s demise was confirmed. Insignia and Astra production is also being cut at the company’s plants in Ruesselsheim, Germany and Gliwice, Poland respectively as well.

Despite both the Adam, Cascada, and Viva being axed, Vauxhall insists that its entire product portfolio will continue to cover ‘around 80 per cent of the mainstream market volume in 2020,’ but adds that its streamlining programme will result in ‘significantly higher efficiency and customer-orientation while simultaneously reducing complexity.’