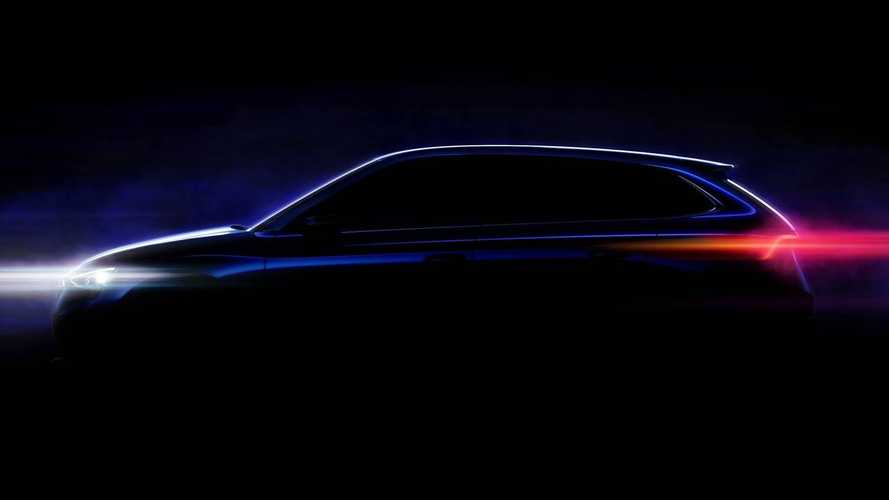 Full reveal slated to take place before the year's end.

It was only last week when Skoda introduced the Vision RS concept in Paris to provide a taste of things to come as far as the Rapid replacement and now we have a teaser image of the actual production model. There’s not much to see at this point – it’s a teaser after all – but the styling already seems to be an improvement over the somewhat bland Rapid models. Speaking of which, the new five-door compact hatchback will act as a replacement for both the regular Rapid and also for the slightly fancier Rapid Spaceback.

Skoda is being coy on details for the time being, but it does mention it will be the company’s first production model to ride on the Volkswagen Group’s MQB A0 platform. The full reveal is scheduled to take place before the end of the year, with an auto show debut likely programmed to take place in March next year in Geneva.

Have you seen the spy video yet?

Not that it comes as a big surprise, but Skoda mentions the car’s styling echoes the appearance of the aforementioned Vision RS. It is widely believed the new hatch will, in fact, spawn a fully-fledged RS version later in its lifecycle, complete with a hybrid powertrain delivering well over 200 horsepower. As a refresher, the concept car combined a turbocharged 1.5-litre petrol engine with an electric motor for a total output of 241 bhp.

While there’s no info for the time being regarding the car’s name, we do know for sure “Rapid” is going to be dropped as a way to distance the new model from its humble predecessor. Interestingly, we did discover the filename of the photo contains the word “Spaceback,” which might be a clue regarding the model’s moniker.

We took the teaser image and tweaked its exposure in an attempt to reveal more details, but without much success. Nevertheless, the spy shots attached below give us an idea of what to expect from Skoda’s VW Golf-rivaling car, such as the sharper exterior design and what seems to be an increased footprint.

It’s not the only new Skoda model on the horizon as the Mladá Boleslav is also preparing to introduce a subcompact crossover previewed by the Vision X concept. It will debut in the metal at next year’s Geneva show.

Mladá Boleslav, 9 October 2018 – ŠKODA is releasing a silhouette picture to grant the public a first look at its future model for the popular compact class. It provides a first taste of the distinctive and dynamic design of this five-door model. This hatchback model translates the emotive design language of the study ŠKODA VISION RS, which recently attracted attention at the Paris Motor Show, into a production vehicle.

For this model, ŠKODA is using for the first time the A0 MQB platform, which enables the brand’s typical combination of compact exterior dimensions and generous interior space, along with the use of numerous innovative assistance systems. The brand new ŠKODA will make its public debut before the end of 2018.