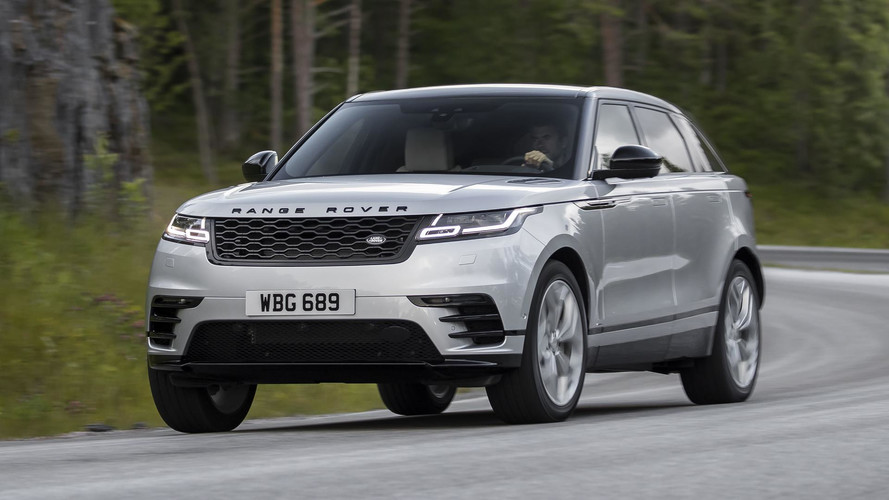 The company's Solihull pant will shut down for two weeks later this month.

Jaguar Land Rover has announced that it will close its factory in Solihull for two weeks amid a slump in demand in China.

The luxury carmaker has struggled in China recently, with sales falling by 50 percent as escalating import duties and the ongoing war of words with the US over trade terms hurt demand.

JLR is cutting back UK production because of Brexit downturn

JLR isn't the only company to be hit by falling China sales recently. The entire car industry in the emerging automotive market has slowed in recent months thanks to the trade frictions and a slowing economy caused by consumers being cautious about spending as a result of the international issues.

"As part of the company's continued strategy for profitable growth, Jaguar Land Rover is focused on achieving operational efficiencies and will align supply to reflect fluctuating demand globally as required," a JLR spokesman said in a statement.

The Solihull plant, which produces the Jaguar F-Pace, Land Rover Discovery, Range Rover, Range Rover Sport and Range Rover Velar, will close from October 22, but according to the Unite workers union all hours would be banked and no jobs would be lost.

The closure follows the scaling down of production at Jaguar Land Rover's Castle Bromwich plant, which has already cut down to a three-day week until the end of December. At that factory, workers will continue to be paid for a full week's work.

Last year Jaguar built nearly one in three of Britain's 1.67 million cars, but demand has dropped this year. Almost half (45 percent) of the company's output is diesel vehicles, but they haven't sold as well this year due to ever-increasing taxes on them and decreasing confidence in diesels from buyers.

JLR has also warned that the negative impact of Brexit could also hamper its production in the UK. It currently has three factories in Britain, including Halewood Body and Assembly near Liverpool, and has facilities in India, China and Brazil, but has warned it could exit the UK if Britain's gets a bad deal after its departure from the European Union.

"A bad Brexit deal would cost Jaguar Land Rover more than £1.2bn profit each year," JLR chief executive Ralf Speth said earlier this year. "As a result, we would have to drastically adjust our spending profile; we have spent around £50bn in the UK in the past five years – with plans for a further £80bn more in the next five. This would be in jeopardy should we be faced with the wrong outcome."