EV grant success could bring it to an early end 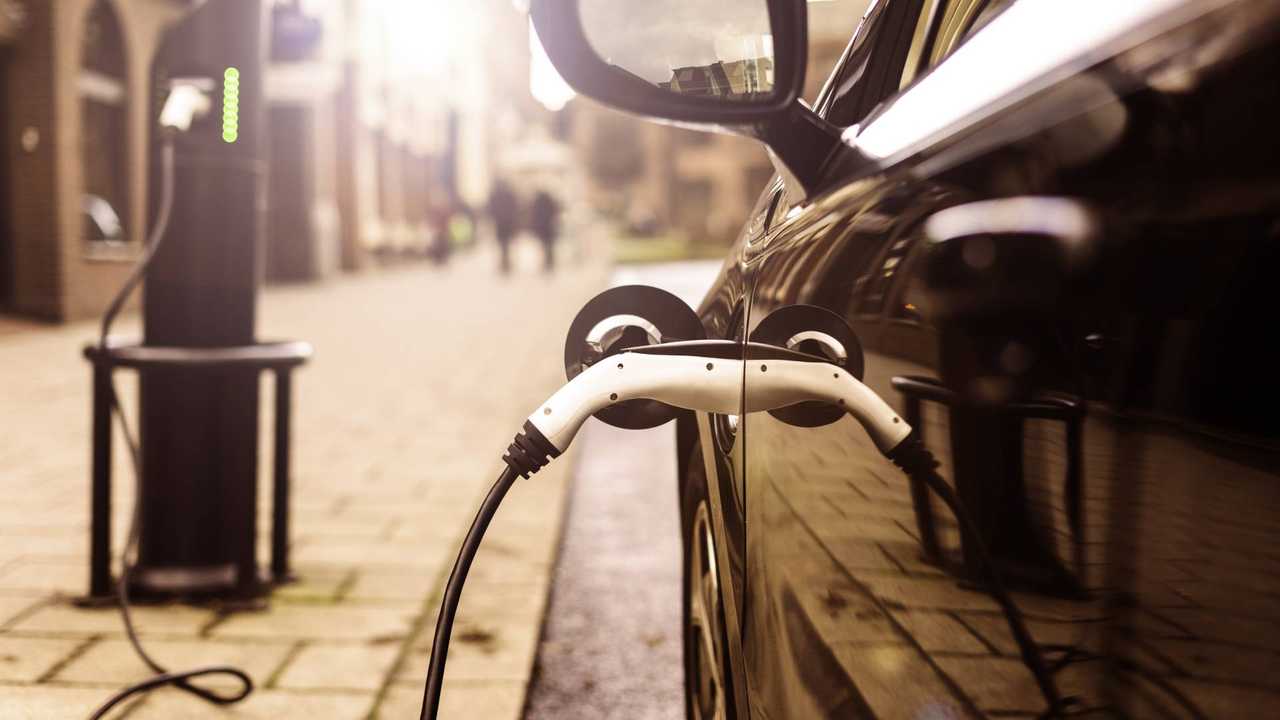 Money is running out for the plug-in car incentives.

In the UK, those that want to buy an electric car can do so with financial help in the form of a government grant.

The idea is that it'll persuade people to go green by giving them money off an alternative-energy vehicle. For buyers it's a no-brainer, basically getting paid to buy a car.

At first customers got up to £5,000 off their new cars, while more recently the grant was £4,500 for Battery Electric Vehicles and £2,500 for Plug-in Hybrid vehicles, while the whole car price was capped at £60,000 for both car types.

However, the idea has been such a success that it now faces an uncertain future. Close to 170,000 buyers have bought plug-in electric cars through the scheme, and now it could stop completely due to insufficient funding.

A total axing of the electric car incentives might not be on the cards, at least not at first. Media reports suggest that BEV incentives could drop to £3,500 with a price cap of £60,000, while plug-in hybrids might not get any incentive whatsoever.

"Developing new technology and maintaining our car industry are both strategic priorities, Philip [Hammond, chancellor] should see this more clearly than anyone," a source told the Guardian. "Greg [Clark, the business secretary] isn’t asking for huge amounts, unlike other departments, but does want to deliver for business and the consumer."

The government refused to comment on the newspaper's story though, with a Department for Transport spokesperson saying: "The Road to Zero Strategy sets out a clear path for the country to be a world leader in the clean transport revolution, including continuing to ensure the tax system incentivises the purchase of the cleanest vehicles."

"We have already supported the purchase of more than 150,000 ultra-low-emission vehicles and offer a range of infrastructure incentives as part of our nearly £1.5bn investment to support the transition to zero-emission vehicles. We will continue the plug-in grant until at least 2020, and keep the rates under constant review."

The current share of plug-in cars in the UK stands at over 2.2 percent this year with a peak of over 4.2 percent in August.