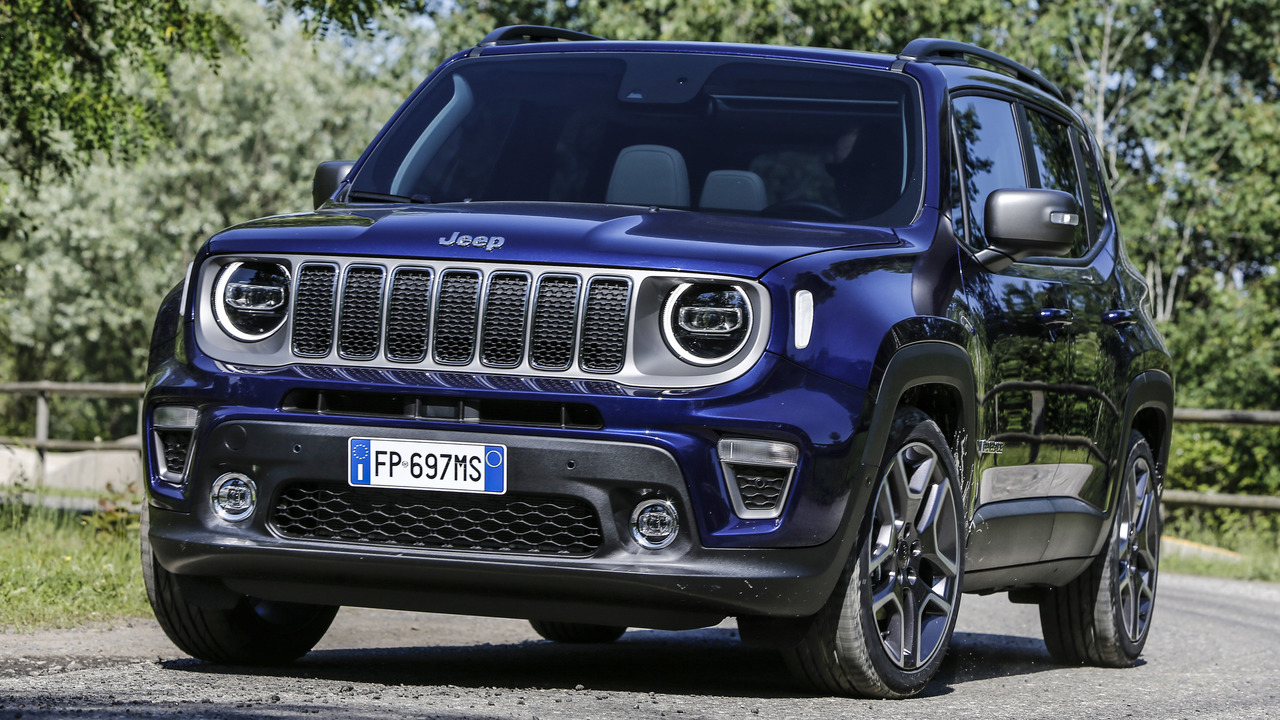 Renegade is one of 30 models to get eco-friendly variants by 2022.

Jeep will introduce a plug-in hybrid version of the Jeep Renegade compact SUV in 2020, the American off-road brand has confirmed.

The eco-friendly SUV, which is based on the same underpinnings as sister brand Fiat’s 500X, is expected to team one or more electric motors with a petrol engine to create a four-wheel-drive SUV capable of short-to-medium-length journeys on electric power alone.

Dubbed the Renegade PHEV (which stands for plug-in hybrid electric vehicle), the compact 4x4 will arrive in pre-production form later next year, but full-production examples will not go on sale until the beginning of 2020.

Jeep’s owner, Fiat-Chrysler Automobiles (FCA), has announced that it will build the car alongside conventionally powered Renegade and 500X models at its Melfi plant, in southern Italy.

With an investment totalling €200 million (around £176 million), the factory will be modernised to cope with the new powertrain technology, while workers will be trained to work with the high-voltage electrical systems found in such advanced vehicles.

“With more than 742,000 Renegades produced to date in Italy, the Melfi plant and the Renegade are the ideal location and the perfect product to launch the PHEV, further strengthening the offer of this highly successful Jeep,” said Pietro Gorlier, FCA’s chief operating officer for the Europe, Middle East and Asia region.

FCA said in June that electrification was one of the most important factors in its 2018-2022 business plan, and the company intends to introduce a “portfolio of technical solutions” that will enable it to comply with emissions and economy legislation in various markets around the world.

The company describes the Renegade PHEV as the “next step” in its electrification scheme, which will see FCA offer a total of 12 electric propulsion systems over the next four years. In all, the company has pledged a €9 billion (£7.9 billion) investment in electrification.

Eventually, FCA says a total of 30 different models will be equipped with these propulsion systems, although not all will arrive in the UK.

For example, the company’s Chrysler brand has already introduced a plug-in hybrid version hybrid Pacifica Minivan, while Dodge has created a mild-hybrid version of the Ram 1500 pick-up truck. Neither vehicle is sold in the UK.

According to Reuters, Jeep has also pledged to phase out diesel propulsion in European passenger cars by 2021.