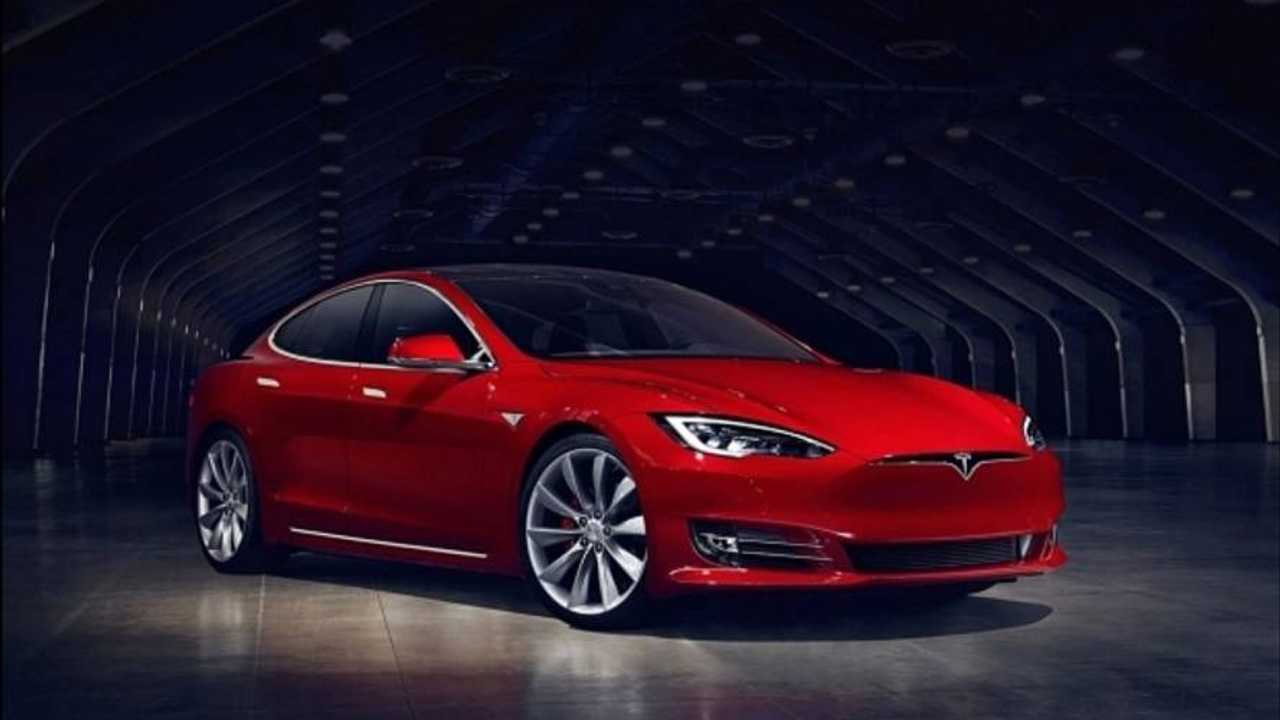 Want to play classic arcade games in your modern electric car? Now you can.

Tesla has had a tough time of late, but here's some fun news from the embattled Californian carmaker.

While it deals with production setbacks, cash flow issues, and, well, Elon Musk, Tesla has introduced a radical new update to its new cars.

What other fun features are Tesla working on?

Remember back in the early 2000s where you'd pop down to your local supermarket car park on a Sunday night for a modified car meet? There'd always be that guy with a Citroen Saxo with a Playstation 2 in it. It was pretty cool back in the day, although pretty tragic looking back on it. Now Tesla has taken that idea, and done something kind of similar with its production models.

In what Tesla is calling its 'most substantial update yet', version 9 of its new car firmware now allows drivers – no, not drivers, passengers – to play classic arcade games on the infotainment screens in the cars.

The inclusion of classic Atari games as hidden Easter eggs in Tesla's operating system is arguably the most important and helpful update to Tesla's 'cars'. The feature was introduced alongside things like new climate controls; an updated app launchers; new dash cam operations for cars fitted with dash cams; a new 360-degree view with obstacle awareness which limits accelerator inputs when obstacles are detected; and more autopilot improvements – because those sort of things obviously aren't needed in a car, of course.

All jokes aside, it's kind of good to see the automotive industry's fun but horrendously unreliable uncle keep its sense of humour in what has been a tricky couple of weeks for the company.

Company founder Elon Musk landed in hot water of his aborted plan to take the company private. After being sued by the SEC, the South African-born entrepreneur settled with a massive 420 million (£15.3 million) fine and had to leave his post of chairman for at least three years, although he can remain as CEO. Tesla itself was also hit with a $20 million fine and has to appoint a pair of independent chairs in Musk's place.

Still, with all that free time Musk will probably have now that his roles have been reduced, at least he can occupy himself with a bit of Pole Position, Tempest, or Missile Command in his company car instead.