The first car on the carmarker's new MEB platform won't arrive until 2020.

Volkswagen was supposed to be introducing a huge range of electric cars in the coming years as it looks to switch its entire range to battery power in the wake of the Dieselgate scandal.

It seems, however, that the first of these new models have been delayed – by a few months at least. The first car built on the Volkswagen group's new MEB (Modularer Elektrobaukasten) platform was originally slated for release late next year, November according to some reports, but now it is set to be pushed back to early 2020. 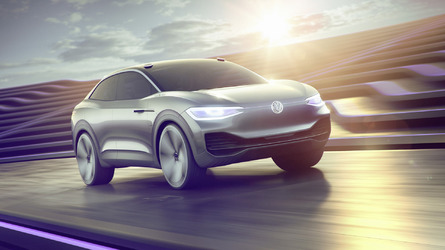 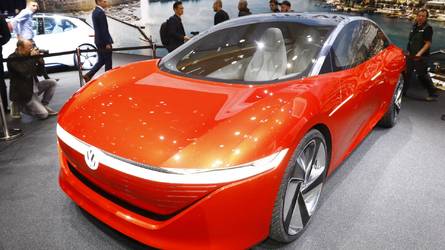 Volkswagen hasn't yet given a reason for the delayed start of production for the car – the I.D. hatchback

"Production of the automaker’s first highly touted MEB vehicle won’t begin until 2020, rather than 2019 as originally planned," a source is quoted by Motor1's sister site InsideEVs. "Volkswagen says it’s first new-generation battery-electric vehicle based on the upcoming MEB platform, the I.D. hatchback, won’t reach the market until 2020, rather than next year as originally planned."

Despite that the car is still expected to reach the goal of 100,000 produced in its first year. What isn't yet known is if the second car in Volkswagen's I.D range, the I.D CROZZ, will be delayed too. The SUV coupe was originally set to hit the market in 2020, but with the first car being delayed, that could be too.

In August we reported that plug-in hybrid Volkswagens were set to be recalled due to traces of carcinogenic metal in charging systems.

According to German business weekly Wirtschaftswoche, Volkswagen used cadmium in the charging systems for its electrified vehicles, including Audi and Porsche products. The chargers contain 0.008 grams of the metal, which is well insulated but doesn't pose a direct risk to humans. However, it is likely to pose an environmental impact when the cars reach the end of their lives.

We haven't heard much on the proposed recall since the news broke though, so it obviously hasn't hampered Volkswagen's electrified ambitions too much.

What other electric goodies are Volkswagen working on? 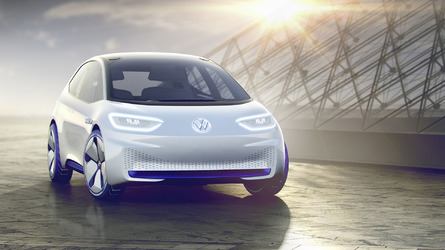 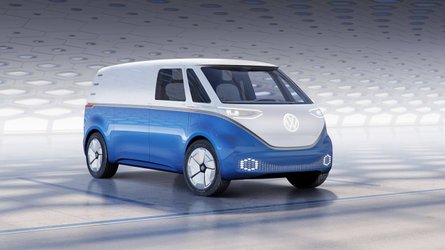