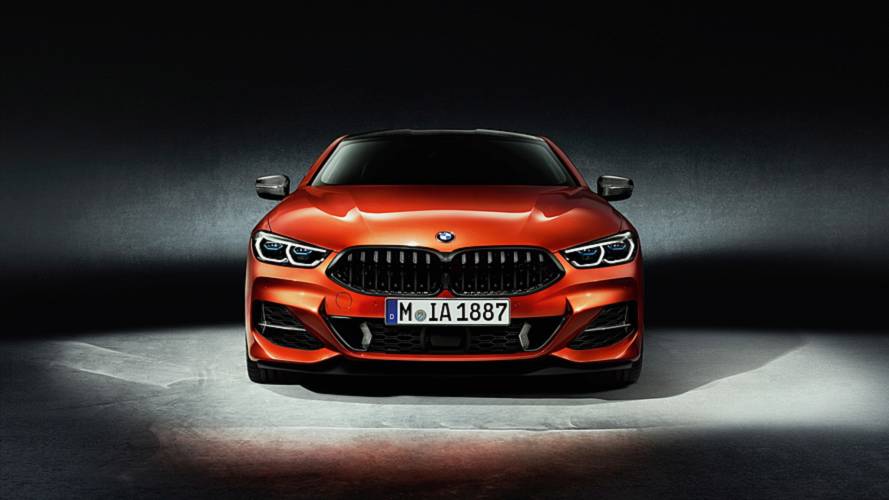 It all comes down to weight.

Setting aside the SUVs, the 8 Series is regarded as the biggest model in the vehicle lineup of BMW. The second-generation coupe Bimmer, as the German marque fancies it, has been announced at the middle of this year with two engine options to boot: the six-cylinder 3.0-litre turbocharged diesel mill that produces 335 bhp and 502 lb-ft of torque, and the petrol-fed 4.4-litre twin-turbo V8 that churns out 523 bhp and 553 lb-ft torque.

With these two engine options confirmed for the mighty 8 Series, one can’t help but reminisce and ask for a V12 option – a familiar choice that’s available in the first-generation 8 Series during the ‘90s. After all, it’s the first road car to have been fitted with a V12 that’s coupled to a six-speed manual transmission.

For the hopefuls, however, this news could make you want to sit down, grab a drink, and reflect on some happy thoughts to get through the day. BMW Group vice-president of product management Carsten Groeber shunned down the idea of a V12-powered 8 Series, as reported by Go Auto.

Talking to the Australian motoring site, Groeber ruled out the possibility of using the 6.0-litre petrol V12 engine of the M760Li xDrive, which produces a whopping 601 bhp and 590 lb-ft torque. According to Groeber, it has something to do with the 8 Series’ perfect weight distribution, and using the V12 will mess that up.

'V12 is very heavy and we have a very perfect weight distribution with this car. So the package with the V8 with those technologies with the chassis and the drivetrain makes the car a proper sportscar. In our opinion a V12 will be too heavy in the front,' said Groeber.

The BMW executive also mentioned that a plug-in hybrid version of the 8 Series was unlikely at this point in time. He said that the car is perfectly set up, so there won’t be a need to go hybrid.