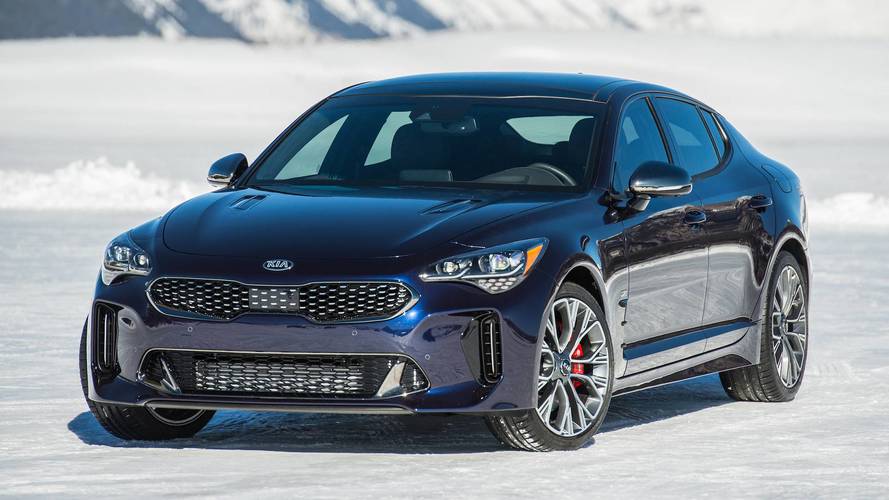 It's good at bolstering the brand's image, but it needs to be a commercial success to survive.

Previewed by the GT Concept in 2011, the Stinger debuted in production form last year and has been enjoying positive reviews from media outlets ever since then. Even though it’s turning out to be an efficient tool to improve Kia’s brand image, it doesn’t necessarily mean the grand tourer will be renewed for a second generation. Business is business, and the Stinger will only survive on the market beyond the current model’s life cycle if enough people will buy it.

We put the spotlight on Kia's GT:

The reveal was made by the company’s head of design, Gregory Guilliame, this week during an interview with Australian media at the Paris Motor Show. He noted the Stinger has all the right ingredients to serve as a brand ambassador for Kia, but it’s too early to decide whether it will stick around in the long run:

“We still have to be economically successful with that vehicle. It’s very, very difficult in Europe with a car like that.”

Guilliame is well aware of the crossover craze and that people aren’t into saloons and hatchbacks like they used to be, which is why he’s being cautious regarding the Stinger’s fate. He told Which Car that Kia’s marketing department catering Europe has been investing heavily in promoting the car even though the model’s chances of success are relatively small: “It’s very, very difficult in Europe with a car like that.”

At the end of the day, the Stinger needs to be more than just a pretty car offering a well-rounded package in the eyes of reviewers – it needs to sell. Guilliame mentioned it’s more of a niche model for Europeans, but he believes there are some parts of the world where it could generate decent sales. It’s too early in the model’s life to decide whether it’s living up to Kia’s expectations, hence why a decision concerning a second generation hasn’t been made yet.