Mercedes boss says company "must not hesitate" to axe models 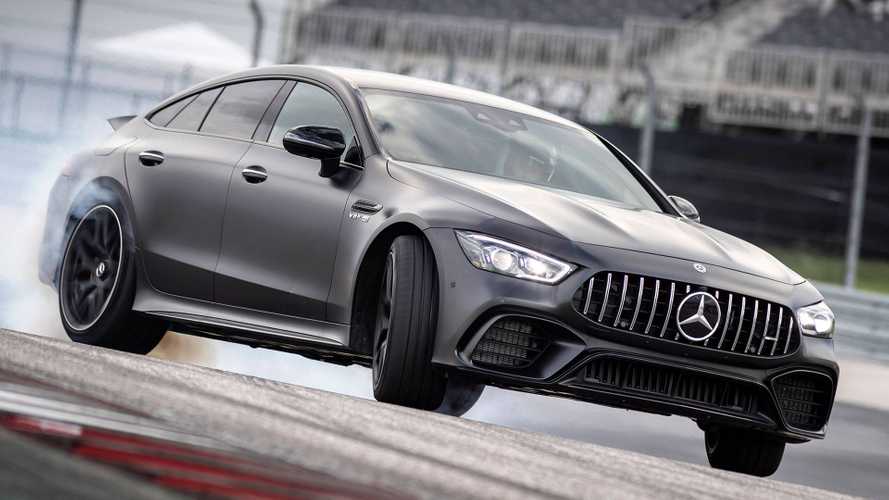 On the other hand, the AMG brand might get another dedicated model.

Mercedes-Benz offers a massive array of vehicles ranging from small, relatively affordable hatchbacks to luxury saloons and sports cars carrying six-figure prices. According to future Daimler CEO Ola Källenius, the time might be coming to start trimming some of the fat from the lineup.

"[Between] 2020-2022 this will take us to well above 40 models. And even if we love every one of our ‘children’, and we do, we must be very rational. We must not hesitate to slim down as well," Källenius told Top Gear. "I do not think we’re looking at any radical trimming of the tree here. But, over the next ten years, we’ll look at the portfolio, look at what makes sense and cater it to where the market is going."

Get the full scoop on Mercedes' Future

Mercedes-AMG Has No Plans To Build A Project Two

Källenius didn't cite any specific models that might go away, but there's definitely some overlap in the lineup. For example, the new A-Class saloon and CLA-Class share a platform and engines. The close similarity raises the question of whether investing the engineering expense into one vehicle would be a better investment than splitting the money between two such similar models.

AMG boss Tobias Moers has mentioned that the company hasn't decided whether to replace the SLC-Class. “I don’t know, it’s under discussion. Under construction, so to speak," he said in May.

Källenius also hinted at the possibility of a third, dedicated AMG model to join the AMG GT and GT 4-Door Coupe. “Even though we have other [cars] in the Mercedes portfolio that are close, the customer feedback is they love the styling, it has true performance credibility, and interest like that, if done right, can be very profitable. So, let’s not rule out… creativity here," the future CEO told Top Gear. “Right now we’re very happy with the GT family of AMGs. That’s the plan for now, but let’s see what the future brings…”

Rumours point to the performance brand creating a less expensive sports car that would compete directly against the Porsche 718 Cayman. Some reports suggest this vehicle would replace the SLC.