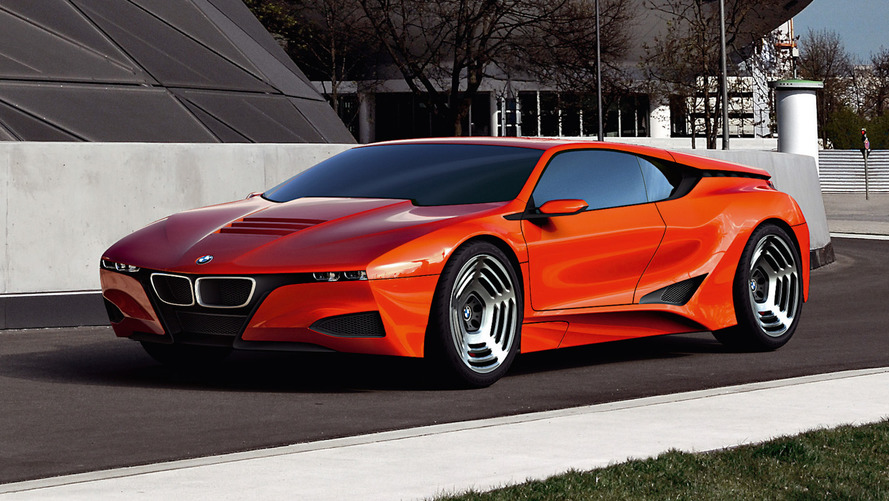 Come on, BMW. Don't make us wait any longer.

With the launch of the revived 8 Series, BMW is very close to having a true supercar in its lineup. However, as brilliant as it is, the beautiful coupe isn’t exactly a supercar, so fans around the world have been asking the same question over and over again. Would BMW consider a supercar in the same vein as the legendary M1?

"That's a hard question for me, because I am a car guy," Klaus Frolich, board member for BMW development, commented to Australian journalists in a recent interview. "Personally, once in my life, I would like to make a supercar. I am very looking forward and positive, and I have not given up."

BMW is getting serious about a supercar:

BMW Designer Not Ruling Out Supercar

While that’s definitely not a firm confirmation, Frolich leaves the door open for something more extreme from the automaker. In fact, he is the second high-ranked official from the brand to express his desire for a modern-day M1. Earlier this year, we heard Jozef Kaban, who moved from Volkswagen Group to BMW’s design team back in 2017, saying a BMW supercar would be a great idea.

If you look at the company’s portfolio, BMW has the i8, which is pretty close in its concept to hybrid hypercars like the McLaren P1 and the likes. That’s a good starting point, Frolich believes.

"I have a wonderful carbon-fibre chassis for a sports car in my portfolio, and currently it is used in an i8. I would like to use something like that with much more performance, then it will be very soon in the 600 hp region and it will not have a weight of two tons."

Don’t get your hopes up too high yet, as there’s always the business case that needs to be successful for a new model. And, in this case, this won’t be an easy job given the supercar market segment’s size.

"This market segment is so small, but there is always discussion. Yes, a supercar is my personal wish, but I have to persuade my CFO,” Frolich concluded.