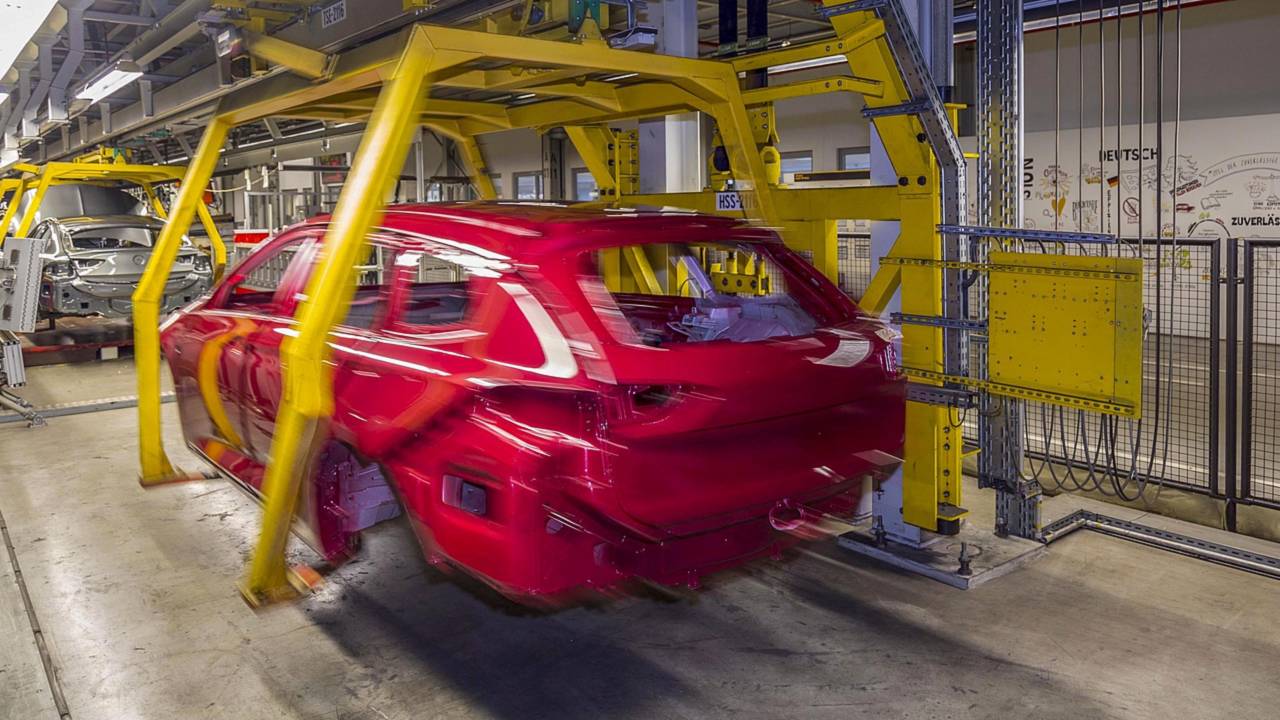 PSA's Europe boss Maxime Picat has warned that British car production could be in danger if Britain's impending exit from the European Union leaves manufacturers needing to build seperately for both the British and European market.

Currently carmakers building and selling vehicles in Britain just need to adhere to European regulations, but with Brexit on the horizon, it is possible that entirely different type approval could be needed for Britain in the future.

Could Brexit harm the automotive industry?

PSA owns Peugeot, Citroen, and DS, as well as Opel and Vauxhall which it purchased from General Motors last year. The latter two brands currently produces the Astra at its Ellesmere Port plant, and the Vivaro commercial vehicle at its facility in Luton, while Citroen Jumpy and Peugeot Expert van production is also slated to commence at Luton next year.

Speaking to Reuters, Picat said that his company could 'take measures' if Brexit end up having a significant impact on the British motor industry and Europe-wide type approval.

"We have been doing all we can to develop our UK business, restore Vauxhall and Opel profitability, reinvesting in Luton and improving our sites' competitiveness in order to help them face up to an uncertain future," Picat said, speaking at the Paris motor show earlier this week.

"But there are limits. Those limits are customs barriers, and the loss of freedom of movement, for people and goods. If we get to that point, we will be obliged to take measures," he added. "If we suddenly have to start manufacturing for the UK in the UK, and for Europe in Europe, there will necessarily be an impact on UK production."

"We are not going to be dogmatic about it, and there's no question of punishing the UK. We'd take a look at our two factories, the state of our business, and look for a solution. But I do not know where that will lead us in terms of the sustainability of our sites."

PSA has also announced that its entire product portfolio – across all of its five brands – will be electrified by 2025, meaning that only hybrid and all-electric versions of its cars will be offered. That will begin next year, when electric and hybrid versions of two new models will be introduced alongside traditional petrol and diesel models.
++