This is why Bugatti is considering an SUV and hybrid powertrain 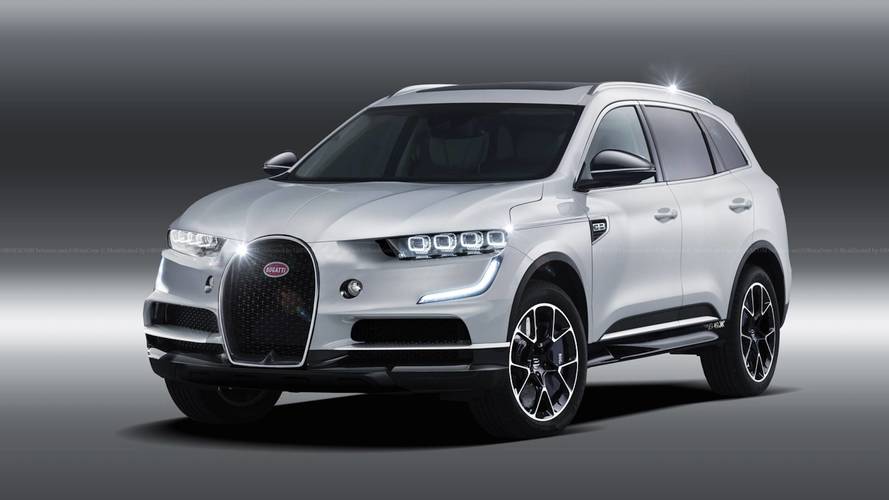 Bugatti is itching for a second model.

Last month, Bugatti boss Stephan Winkelmann said the brand is looking to expand its lineup. However, adding a new model to the prestigious brand takes time. According to Winkelmann, Volkswagen Group is investing money in EVs and autonomous cars. But that’s not all. The brand has to “come up with a convincing pitch to our shareholders that justifies the related investment,” Winkelmann said during the Paris Motor Show in an interview with Automotive News Europe.

"The brand is ready for more," added Winkelmann. "The W-16 engine is at the core of the brand today, but it won't remain the heart forever.”

The Bugatti Divo is looking good:

Rumours of a second model – possibly a saloon – have swirled for several years. We even have a photo of what appears to be a saloon under a car cover. But saloons are old news now as consumers flock to crossovers and SUVs. A W-16 saloon would sell; however, a Bugatti crossover or SUV would be the better bet. Winkelmann said an SUV could work at competing with rivals such as Bentley and Rolls-Royce.

However, that’s not all Bugatti has to do to convince shareholders to give the brand the necessary funding for a second model. While the W-16 engine is an engineering marvel, it’s not sustainable in a world where fuel economy and “social acceptance” matters. During his interview, Winkelmann said a hybrid engine “could be part of the future.”

A Crossover or SUV with a hybrid powertrain makes sense. It may not have the W-16 engine; however, a hybrid powertrain does allow for added performance without the cost of a thirsty, 16-cylinder engine powering the wheels. And considering the popularity of both crossovers and SUVs over saloons, and the often higher profit margins, a Bugatti SUV would help expand the brand’s portfolio while bringing in cash for new investments – like a 300-mph hypercar.