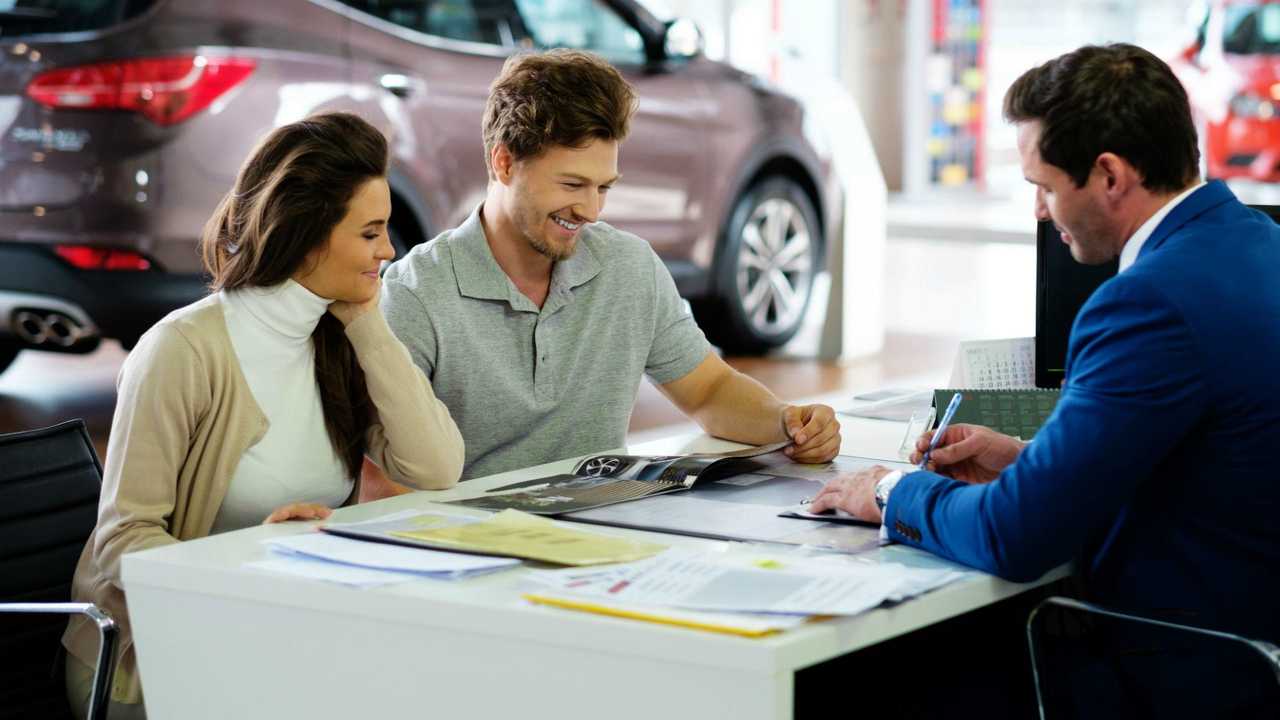 New car registrations fell by more than one-fifth in a month that usually sees strong sales.

Data from the Society of Motor Manufacturers and Traders (SMMT) showed that UK new car registrations fell by more than 20 percent in a month that would ordinarily see strong sales thanks to the arrival of a new registration plate.

More on the chaos caused by WLTP emissions tests:

According to the SMMT, supply “bottlenecks” caused by the new, more stringent economy and emissions test caused the number of vehicles sold to fall to just under 340,000 – down from more than 425,000 in the same month of 2017.

The WLTP system has seen several manufacturers remove cars from its showrooms, while other models have had to be altered to ensure they conform with the new ‘real-world’ testing procedures.

VW, for example, has canned the Golf GTI and removed 10 bhp from the output of the Golf R, while Peugeot scrapped the 308 GTi and BMW killed off the M3 sports saloon.

Porsche was also forced to reshuffle its order books to remain compliant with the new legislation.

Mike Hawes, SMMT chief executive, said the industry hadn’t been given enough time to adjust to the new rules.

“With the industry given barely a year to reapprove the entire European model line-up, it’s no surprise that we’ve seen bottlenecks and a squeeze on supply,” he said. “These are exceptional circumstances with similar declines seen in other major European markets. The good news is that, as backlogs ease, consumers and businesses can look forward to a raft of exciting high-tech cars and a market keen to recover lost momentum.”

But the market has been suffering all year, and year-to-date figures still make grim reading for car manufacturers. Just over 1.9 million new cars have been registered in the UK so far this year, but by this point in 2017, that figure was closer to 2.1 million.

All in all, the market has contracted by 7.5 percent over the past 12 months, with uncertainty around diesel legislation undoubtedly playing its part.

Over the first nine months of 2017, diesel made up almost 43 percent of the total car market, while petrol engines accounted for just under 53 percent and the remaining 4.7 percent was the domain of alternatively fuelled vehicles such as electric and hybrid cars.

During the same period in 2018, however, diesel sales have fallen by almost one-third and their market share is down to just under 32 percent. And although alternatively fuelled cars have taken up some of the slack, they still only make up six percent of the market. Petrol, on the other hand, now powers more than 62 percent of all cars sold so far this year.

However, Brexit has also been blamed for the figures, with some claiming that the continuing uncertainty is impacting sales.

Alex Buttle, director of car buying comparison website Motorway.co.uk, said: "We are now entering a crucial and unprecedented period for the car industry, as the next new number plate will be March 2019 when the UK is due to leave the EU. It's likely to be a rollercoaster ride for new car sales figures for the foreseeable future, but it feels like we have just plunged into a deep canyon.

"Brexit will start to weigh much heavier on the shoulders of the car industry over the coming months, particularly if a deal isn't thrashed out with the EU. And either way, we don't really know how consumers are going to react.

“If already fragile consumer confidence is fractured by a no-deal scenario, then we are likely to see many big ticket purchases like new cars put on hold.”