Fuel duty freeze to continue for another year, PM confirms 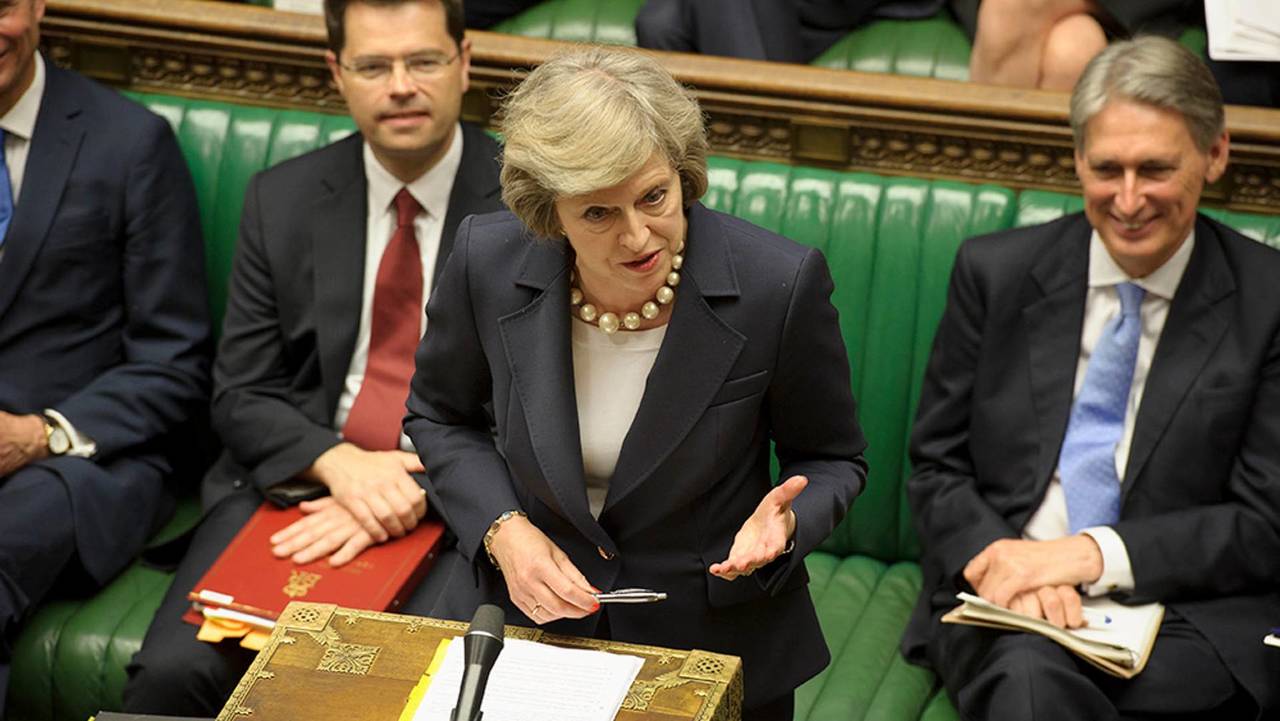 Fuel duty will remain frozen for another year despite calls to increase the tax, the Prime Minister has confirmed.

Speaking at the Conservative Party Conference in Birmingham, Theresa May confirmed that the duty freeze put in place by George Osborne and David Cameron would remain for a ninth consecutive year.

More on the rising price of fuel...

'No justification' for Hammond to raise fuel duty, RAC says

Earlier this year, a report from Greener Journeys said the freeze had caused pump prices to be 13 percent lower than they otherwise would be.

While the group admitted that this had “undoubtedly been of benefit” to many motorists, it claimed that the move had also caused “unintended consequences” in terms of pollution and government revenue.

Traffic, the report claimed, was up four percent, producing an additional 4.5 million tonnes of carbon dioxide and 12,000 tonnes of nitrogen oxide emissions.

According to the Guardian, May said: “Some have wondered if there would be a thaw in our fuel duty freeze this year. Today I can confirm that in the budget later this month, the chancellor will freeze fuel duty again.”

The newspaper also reported that Mrs May said she was showing families she was “on their side” and that the savings would bring “peace of mind”.

The RAC welcomed the move, saying it would help drivers amid huge fuel price rises. Earlier this week, it emerged that diesel prices were at their highest level since the summer of 2014.

Simon Williams, the motoring organisation's fuel spokesperson, said: “We are pleased the Prime Minister has listened to the RAC and millions of motorists by freezing fuel duty for another year. Drivers are currently paying the highest prices at the pumps for four years.

“While there is a silver lining in the form of no rise in fuel duty, darker clouds in the form of higher wholesale costs may well be passed on to drivers at the pumps imminently, so it would have been foolhardy for the Treasury to opt to punish drivers further.

"Motorists can breathe a sigh of relief for now, however it is a shame that each year motorists have to worry whether the government is about to hit them harder in their pockets.”

However, the Guardian also reported that some were less impressed with the decision.

According to the newspaper, Green Party MP Caroline Lucas said: “Dirty air is killing thousands of people every year, and the government is breaking the law with its negligent failure to cut pollution. The last thing we need is another subsidy to encourage more cars on to our roads.

Instead of paying for petrol, she should be investing that money into modernising our creaking public transport network and making our streets safe for walking, cycling and breathing.”