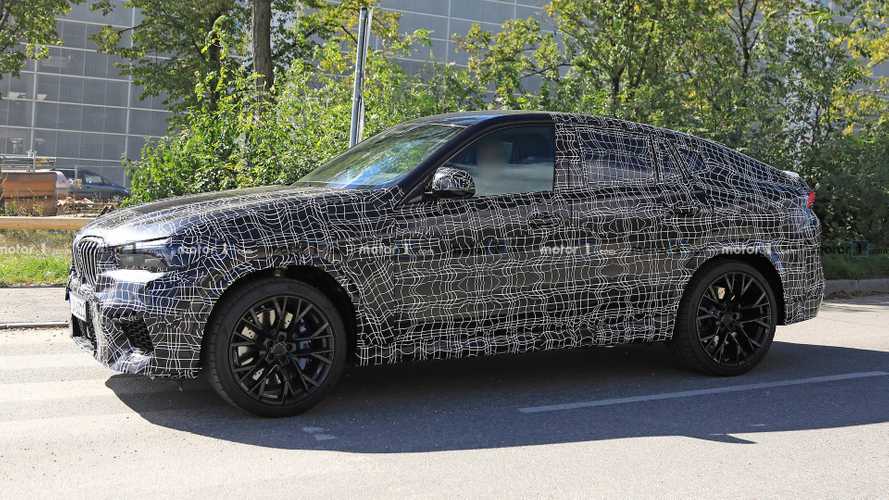 You don't want to make this crossover angry.

It’s been quite a day for BMW. The new 3 Series is a hit at the 2018 Paris Motor Show, but back at the company’s hometown of Munich, other models are still wearing camouflage wrap and mired deep in the testing phase. Among them is the next X6 M crossover, which we’ve seen before in its black body wrap but is still as sinister as it ever was in this latest batch of photos.

Actually, this test vehicle could almost be the exact same model we came upon a few weeks ago. The wrap appears identical in the way it seeks to conceal the full proportions of the kidney grille and the lower intakes on the front bumper. There are changes to the lighting designs in front as well, with the small round lamps seemingly gone. There’s a different setup for the rear lights too, but this test vehicle seems to show a bit more of the design through the camo. The lenses look smaller and don’t have the same reach across the rear gate.

Speaking of the back, the vertically oriented lenses down low seem to be gone on this new X6, and yeah, there’s absolutely no mistaking the quad exhaust tips that tell us without question this is an M model. The wide tyres and massive brakes are also clear giveaways to the high-performance nature of this people mover, and it should indeed be quite a performer. It’s expected to pack a twin-turbocharged 4.4-litre V8 making at least 600 horsepower, which should be more than enough juice to send this coupe-ish crossover into hyperspace.

The bad news is we likely still have quite a wait ahead of us. The revamped standard-issue X6 hasn’t even debuted yet – we’re expecting to see it next year. That means it will likely be either late in 2019 or early 2020 before this new ‘Bahn burner hits the streets. 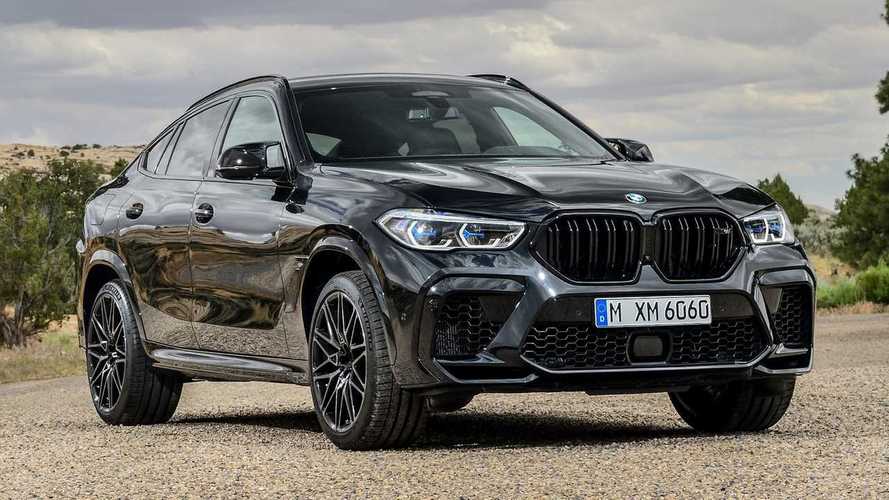