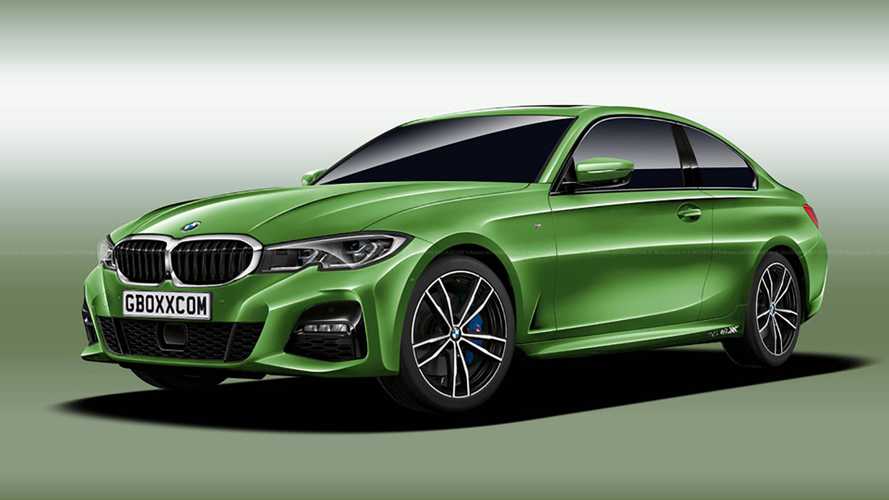 A new 4 Series is in development.

With the new BMW 3 Series finally official, we can begin speculating about the 4 Series and the updates it will receive. We’ve seen spy photos of the 4 Series Convertible covered in heavy camouflage with a soft top, but here we have a rendering of the hard-top coupe.

The rendering shows the 4 Series in its sportier M340i guise, with the 3 Series’ new front bumper, revised kidney-bean grille design, and new headlights. An M badge sits on the coupe’s front wings, and you can spot an M logo on the brake callipers, too.

We know a new 4 Series is in development. Spy photos prove as much, and it should share many similarities with the 3 Series. The 4 Series will ride on BMW’s new CLAR platform, which also underpins the 3 Series, along with other BMW products. The new platform should help the coupe and convertible cut up to 55 kilograms; however, a soft-top convertible would see smaller weight savings.

The rendered 4 Series M440i here would like to have the same engine as its 3 Series sibling. That means it gets its power from a 2.0-litre turbocharged four-cylinder producing 255 bhp and 295 pound-feet of torque. It’s paired with an eight-speed automatic gearbox. Hopefully, the 4 Series gets a manual option because the 3 Series won’t at launch. Rear-wheel is standard with all-wheel drive optional.

It’s fun to speculate about future products. Renderings help us bridge the gap between spy shots and rumours. We can blend the news cycle into a distilled possibility – and we get to dream a bit, too. The new 4 Series rendering looks great. If it borrows the new design cues from the 3 Series, it should look sporty and luxurious.