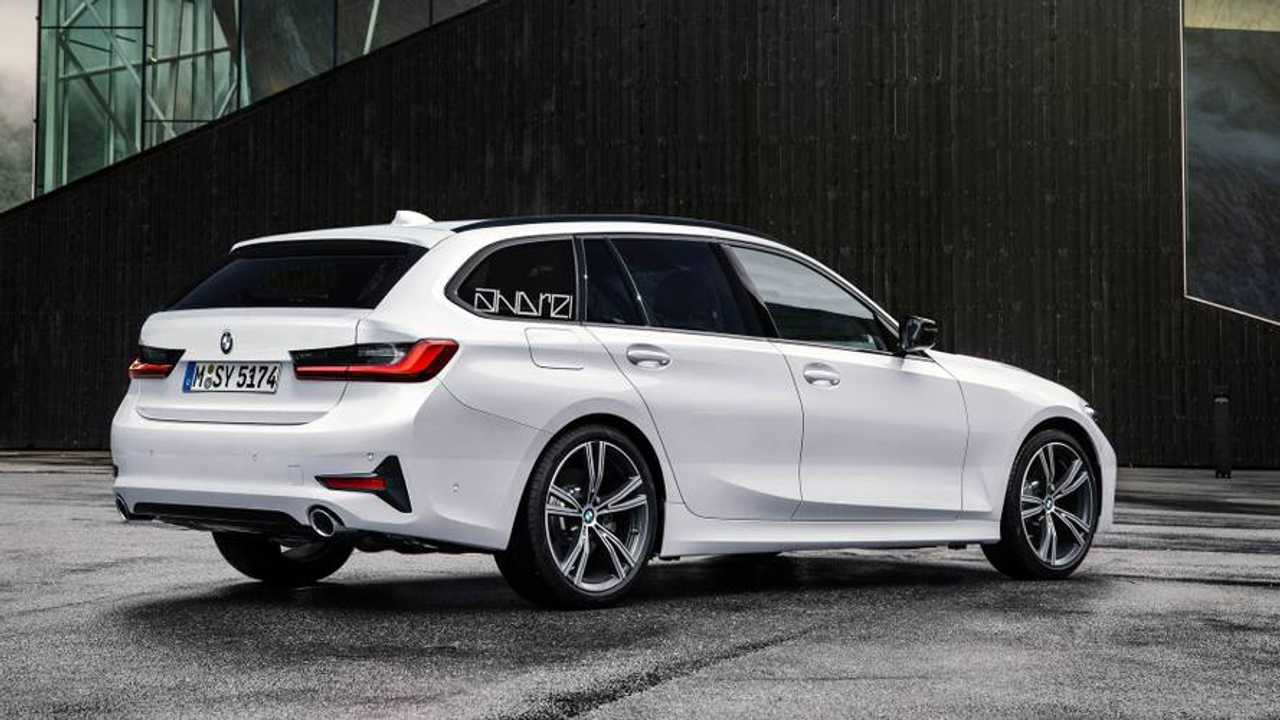 We like our cars with a bit of junk in the trunk.

Well, that didn’t take too long. Just a few hours after BMW introduced the all-new 3 Series Sedan (G20) at the Paris Motor Show, someone chopped off its back doors and hit the rear half of the roof with the Photoshop stick to turn it into a 4 Series Coupe. Now, the sedan is putting on some weight at its derrière to become the new Touring in Europe.

The render is based on the 3er in the Sport Line trim and we have a feeling it’s right on the money since these are the sort of changes you’d expect from a saloon-to-estate transformation. We will know for sure likely early next year when BMW is expected to introduce the G21, quite possibly at the Geneva Motor Show in March. An online reveal could take place a few weeks sooner.

Seeing as how the long-roof 3 Series looks great in this non-M guise, it should be even more appealing in an M3 Touring flavour. A BMW rival for the Audi RS4 Avant and the Mercedes-AMG C63 would be a nice addition to the M lineup, but we haven’t heard anything from sources close to Bavaria’s agenda. There was an official M3 Touring E46 many years ago, but it was only a one-off.

It goes without saying the design of the new 3 Series Saloon will rub off onto the 4 Series family, including the convertible already caught on camera with a fabric roof replacing the hardtop.