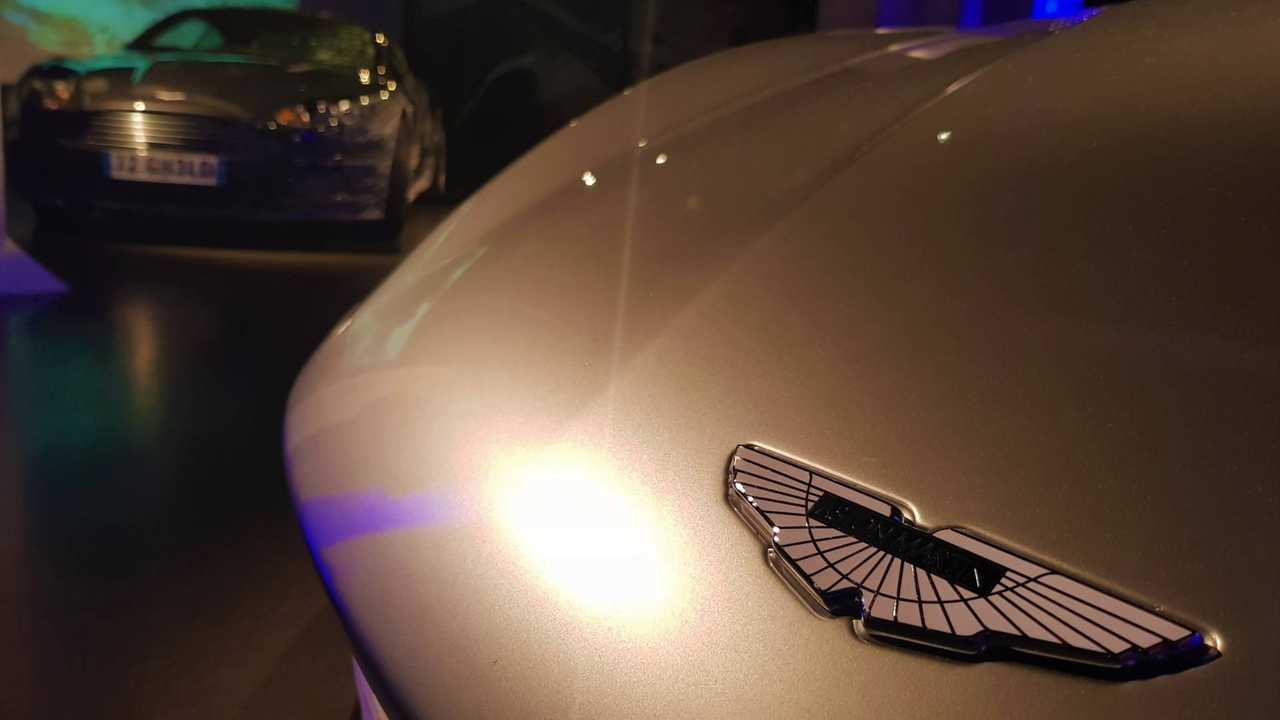 Several of Bond's most famous cars will take to the streets.

The celebrations will include a prize draw, giving fans a chance to win a wide screen television and Sky Q package, but more interestingly a collection of Aston Martins driven by the fictional secret agent will be making appearances all over London.

The Aston-Bond relationship is one of the film world's most enduring partnerships, but it very nearly didn't happen.

During pre-production for the third film, Goldfinger in 1964, Aston Martin had very little interest in supplying cars for the film, and the production team began to look at alternatives, including products from Jaguar, Jensen, and Chevrolet.

In the end, the Bond brass managed to persuade the company to lend them a second-hand development DB5 and spent £25,000 (nearly half a million pounds in today's money) on equipping it with the now-legendary gadgets. To put that into perspective, in 1964 a brand new DB5 would set you back £4,500 (roughly £87,000 today).

Bond has since driven cars from the British luxury sports car manufacturer on 12 of his 24 outings to date, starting with Goldfinger, right the way up to the most recent film, Spectre in 2015.

Throughout Friday, four of those cars – the DB10 (Spectre), V8 Vantage (The Living Daylights), DB5 (Goldfinger) and DBS (On Her Majesty's Secret Service) will be driven through the capital, taking in a number of landmarks and Bond filming locations.

As well as those four cars, a Vanquish used in Die Another Day (one of seven used in the film) will be on display at Aston Martin's dealership at Park Lane, while one of 12 DBSs used in Quantum of Solace – complete with battle scars from Bond's getaway in the Italian lakes – will be at Aston Martin Works’ heritage showroom on Dover Street.

"The connection between James Bond and Aston Martin reaches back through the decades so we are delighted to be supporting Global James Bond Day 2018," said Aston Martin Vice-President and Chief Marketing Officer, Simon Sproule. "London is the home of 007 and fans should be on the lookout for some of the most exciting cars used by James Bond this Friday 5th October."

The biggest collection of Bond cars, and not just the Aston Martins either, is still at the London Film Museum (pictured). It first opened in 2014 and was set to close a year later, but the exhibition remains at the Covent Garden location indefinitely due to incredible demand.

Meanwhile the 25th James Bond film is slated to begin production on March 4 next year, ahead of an anticipated release date of February 14 2020. Cary Joji Fukunaga will direct the film, stepping in for Danny Boyle who departed the production this summer. Daniel Craig will again portray Bond in what is expected to be his final outing in the role.

We don't yet know what car Bond will be driving in the film, if indeed he'll be getting behind the wheel at all, but that's definitely something we're very keen to find out.