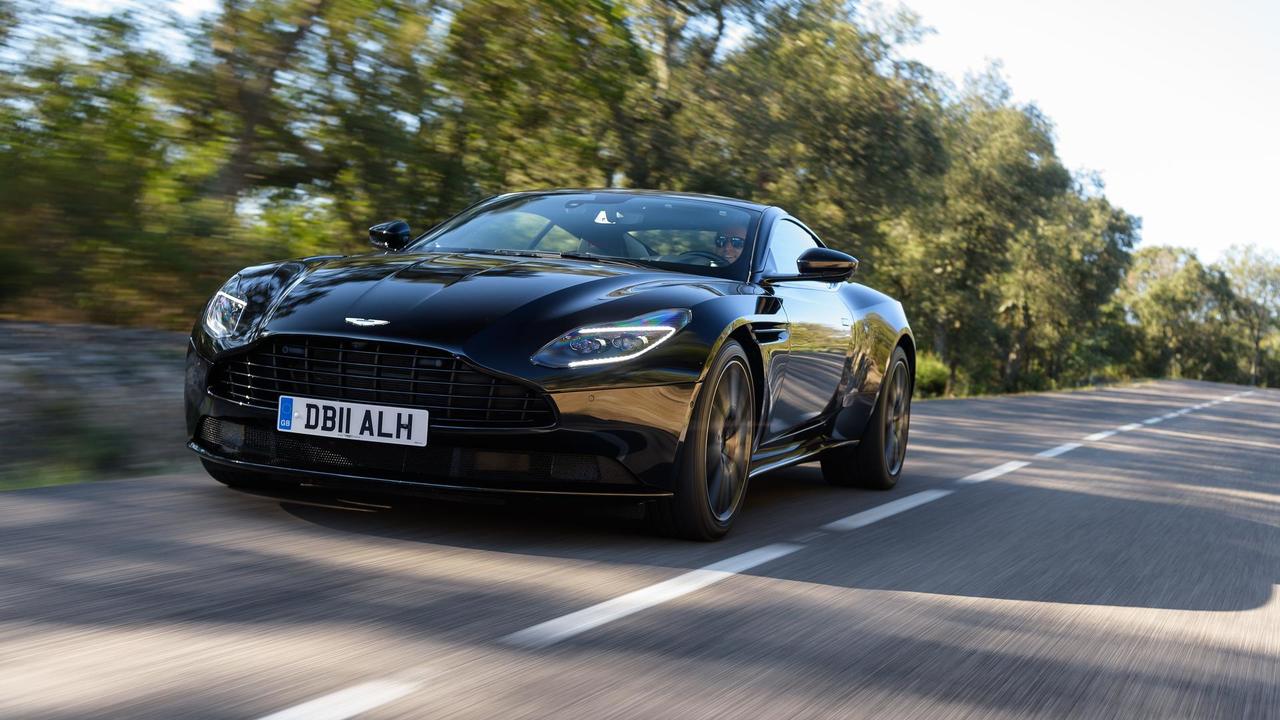 Last year Aston martin made its first profit since 2010, a far cry from the seven times the company has gone bankrupt in the past, but it appears onlookers aren't too positive of the company keeping that going.

The British luxury sports car maker only made its debut on the London Stock Exchange this morning, but almost immediately shares fell as much as 6.5 percent as both investors and analysts cast doubt over the company's ambitious plan to introduce a raft of new models – a new model every year from 2016 to 2022. In fact, just over 90 minutes after trading started, shares were already down five percent. The company had priced its shares at £19 each, but they were down to £17.75 by 09:35.

"(It) has very aggressive growth plans. The execution of that growth needs to be flawless - nothing eats cash more than a car company when the cycle turns. There is concern that it’s more cyclical than the commentary has been," James Congdon, managing director of cashflow returns specialist Quest, is quoted by Reuters. "The banks have done a good job for their client - but there’s no bounce."

Aston Martin plans to produce between 7,100 to 7,300 cars next year, increasing that to 9,600 to 9,800 cars in 2020, which will be helped by the introduction of the Varekai SUV. Medium term, Aston Martin wants to produce 14,000 cars annually. Already as part of its turnaround Aston Martin has introduced the DB11, the new Vantage, the DBS Superleggera, and a pair of mid-engined hypercars are also coming – the Valkyrie co-developed with Red Bull Racing, and another that was recently announced.

To achieve this ambitious plan, the company is investing all of its cashflow, leaving nothing for dividends or paying down debt.

"In terms of execution risk - this is what I’ve done for all of my career. I’m an engineer: we mitigate risk," Chief Executive Andy Palmer told Reuters.

Brexit was thought of as a potential issue for Aston Martin, but Palmer insists that Britain's impending exit from the union wouldn't have too much of a bearing on the company, saying that it was 'relatively well insulated' from the effects of Brexit.

Palmer played down risks to the business from Britain leaving the European Union, even as other car manufacturers step up warnings over a disorderly Brexit.

"Obviously we’d all prefer no tariffs to be frank, no doubt, but the industry has to learn to adapt and it always has adapted to changes," Palmer said, referring to proposed tariffs on imported products – 60 percent of Aston Martin's parts are currently imported from the EU.