BMW drivers are the worst on UK roads 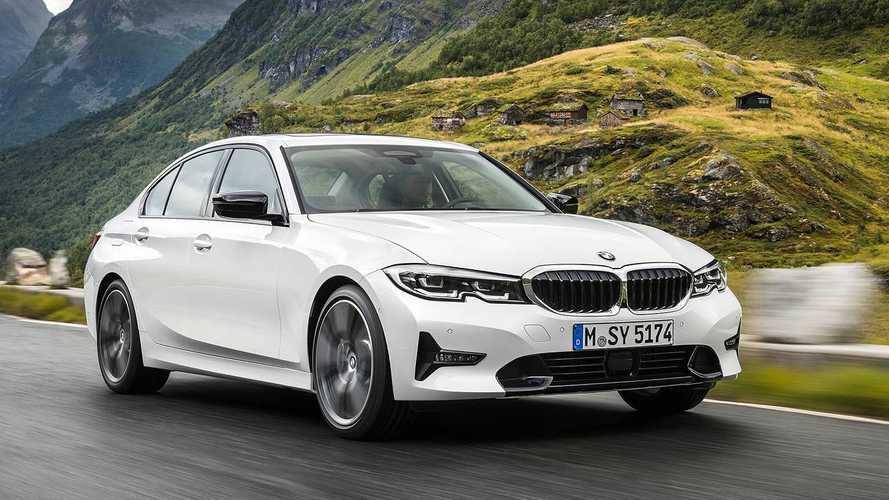 Don't take our word for it, a survey has uncovered the statistic.

A new survey has revealed which drivers are the worst on UK roads, and the results might not surprise you.

Insurance comparison site GoCompare surveyed 2,000 people to find out who they thought were the worst drivers on UK roads and 24 percent of those polled said that BMW were the biggest nuisance on our roads.

Who are the worst road users?

What does your car say about you?

That number varied between regions, but in Northern Ireland BMW drivers were the most disliked with 35 percent, followed by East Midlands with 31.2 percent.

Second on the list was Ford Transit drivers, despite a recent study suggesting that van drivers are the safest in Britain. For every 100,000 miles travelled, vans are involved in 3.8 times fewer accidents with injuries than cars. In fact, 32.8 percent of van drivers also pointed the finger at BMW drivers, as did a good number of cyclists and motorcyclists.

There was a clear difference between BMW driver and van drivers when it came to the age of those surveyed. Drivers aged between 45-64 mostly thought Transit drivers were the worst on the roads, but those aged 44 and younger thought drivers of German cars were the worst, with Audi drivers ranked second-worst younger age brackets.

Among the younger generations, the stereotype of van drivers being the worst on the roads appears to be dying out. The survey showed that only one-in 10 18-24 year olds thought that van drivers were the worst, but three in 10 55-64 year olds adhered to the old stereotype, suggesting a clear change in attitude with the younger generations. Speaking of stereotypes, Peugeot drivers are often subject to some less-than-complimentary motoring stereotypes, but the French firm didn't even make the list.

Other standouts include Mercedes, which faired better, if you can call it that, than its German rivals by coming in at eighth on the list. Volkswagen Golf and Vauxhall Astra drivers also made it into the 'top' 10.