The best, just got better.

The 5h and 5hs will set at the top of the Outlander PHEV range, building on the high specification of the recently-launched 2019 4h and 4hs models, which both have LED headlamps, Daytime Running lights, fog lamps; a heated windscreen; 360° parking camera; heated steering wheel and front seats; keyless entry and a power tailgate (plus Adaptive Cruise Control, Lane Departure Warning and Forward Collision Mitigation on the 4hs).

Readmore about the Outlander PHEV 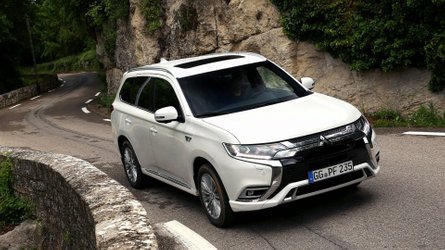 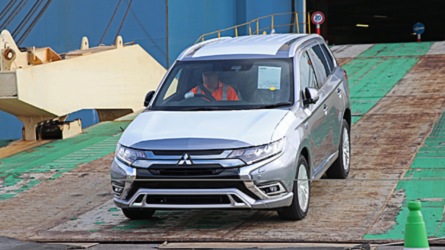 What's more, the two new models will also get the same 2019 tweaks that the rest of the Outlander PHEV range benefits from, including 135 bhp 2.4-litre 'Atkinson' cycle petrol engine and enhanced EV powertrain, and sharper handling thanks to new shock absorbers, a quicker steering rack and a revised S-AWC vehicle dynamics system.

The Mitsubishi Outlander PHEV is also one of the first plug-in hybrids to announce its WLTP figures, which are 139 MPG (159.5 NEDC), an EV range of 28 miles (33 NEDC) and CO2 emissions of just 46g/km (40.3g/km NEDC). That means it remains classified as a category 2 Ultra Low Emission Vehicle, which makes it eligible for the UK government’s £2,500 plug-in car grant.

Prices for the new 2019 Mitsubishi Outlander PHEV 5 and 5hs start at £41,000, making it £500 lower than the outgoing equivalent, despite its additional equipment. Both variants are available to order now.