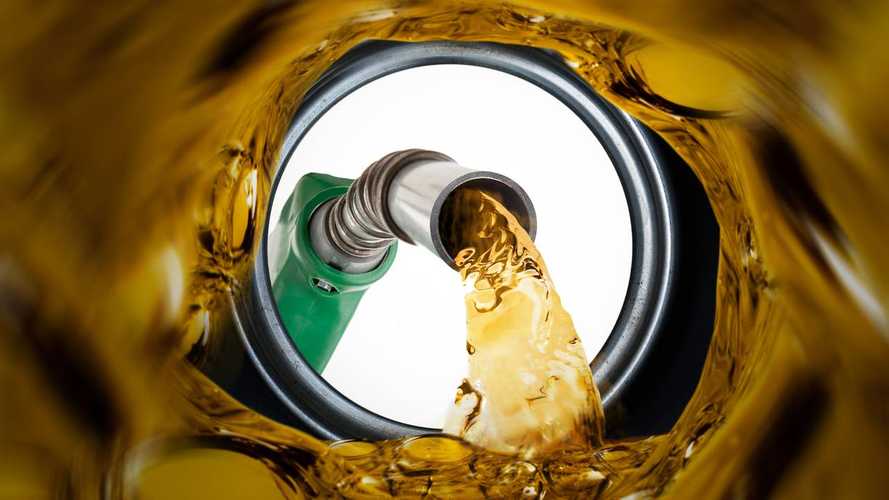 Diesel is at its most expensive since August 2014.

Diesel prices have hit their highest level for more than four years as the value of oil continues to rise, new data has shown.

The RAC’s Fuel Watch data shows that the average litre of diesel cost 134.41p at the end of September - a rise of almost 1p per litre on August and the highest average price since August 2014.

More on the rising cost of fuel:

Petrol prices, meanwhile, stayed constant, finishing last month at 130.66p per litre thanks to a late 2p-per-litre price cut from the major supermarkets in the final week of September.

The highest diesel price rises were found in Northern Ireland, where the average litre of diesel rose by 1.13p per litre, although the country still has the cheapest diesel in the UK at 133.2p per litre.

In contrast he fuel is still at its most expensive in the south-east of England. There, the average litre costs 135.31p per litre - a full 2p more than in Northern Ireland and almost exactly a penny more than at the start of September.

The news comes as oil prices have shot up by around $6 (£4.63 at current exchange rates) a barrel, although this effect was dulled marginally by a small improvement in the value of the pound.

RAC fuel spokesperson Simon Williams said that diesel prices often rise in the winter months due to increased demand for heating oil, but that September’s rises were “exaggerated”.

“RAC Fuel Watch figures clearly show September was a bad month for diesel motorists – whether they are private drivers or businesses," he said. "Diesel prices generally rise at this time of year due to increased European demand for heating oil which is produced from the same ’part of the barrel’, but the higher oil price and weaker exchange rate means the effect is exaggerated.

“Anyone who runs a diesel vehicle is without question feeling the pinch more now with the worst prices they’ve seen for over four years. We have now had three months of diesel price rises totalling more than 3p a litre which completely swallowed up the drop of 1.6p seen in June. Sadly, diesel is now 14p more expensive than it was a year ago, but 19p dearer than the start of July 2017.

And Williams added that although petrol prices have stopped climbing, further increases are far from out of the question.

“Petrol drivers will be hoping that September was the month that stopped the rot in terms of rising pump prices, but this may well not be the case,” he said. “A dark cloud is hanging over forecourts as oil is at a four-year high and there is lots of volatility in the exchange rate due to the increasing tension of the Brexit negotiations.

“While petrol prices were cut by 2p a litre at the end of the month due to a lower wholesale price, the biggest retailers should have been passing on those savings on a regular basis rather than saving them up for headline-grabbing cut. Instead they were almost certainly hedging their bets based on the rising oil price and the fluctuating pound. This is sadly proof that rocket and feather pricing does exist among the major supermarkets.

“Latest market indications are showing prices are beginning to go the wrong way, perhaps taking us closer to the record highs of April 2012. We believe motorists have the right to expect the biggest fuel retailers to reflect the wholesale price more closely at the pump, as they purchase more frequently and therefore can easily do this. But that means moving prices down in a falling wholesale market as fast as they put them up when wholesale costs rise.”