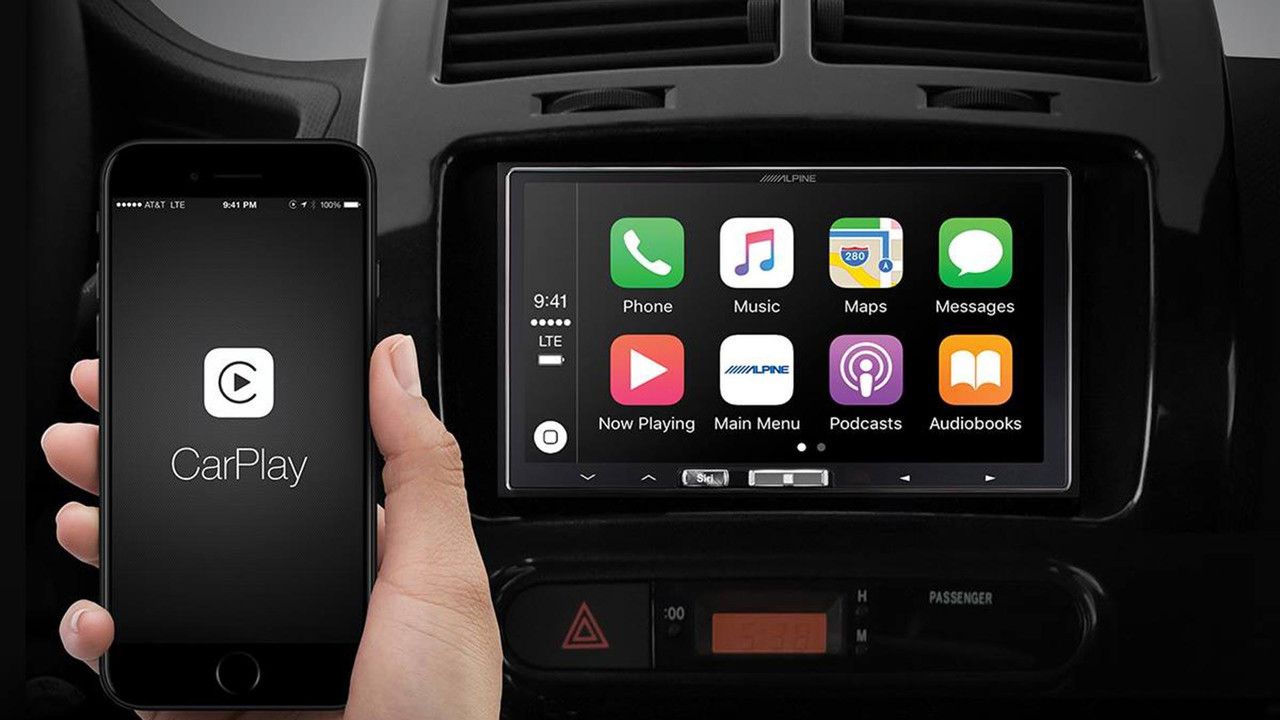 Apple iOS users, who are also hardcore users of Google Maps or Waze while driving, raved earlier this month with this news: third party navigational apps are now usable in Apple CarPlay with the software upgrade to iOS 12. This means no more sticking with Apple Maps and definitely no more going in and out of CarPlay whenever you would need guidance from the Google Maps or Waze. That’s definitely a relief.

The exclusive world of Apple CarPlay:

Every Car With Apple CarPlay, Android Auto, Or Both

However, The Verge reports that the integration of these apps isn't as fluid as you would want it to be.

According to the tech magazine, which conducted its own review of the new integration, using Google Maps and Waze in CarPlay isn't as smooth as using Apple’s very own Maps application. While Google Maps and Waze each have their own advantages, the integration isn't seamless and sometimes laggy, especially in the aftermarket version of CarPlay.

There are many reasons for this. For instance, the restrictions of Apple when it comes to third-party applications limit the features, controls, and looks – yes, looks, because CarPlay’s restrictions somehow turned the Google Map and Waze into looking a lot like Apple Maps. In addition, Siri isn’t allowed to go into both Google Maps and Waze, so, if you’d like Siri to give you directions via both apps, it won’t be able to. Google Maps and Waze have their own voice control system, but you would need to access it by tapping on the screen, which defeats the very purpose of voice control.

Waze has a couple more issues down the line when used in CarPlay. The automatic prompts for the places you frequently visit are gone, while the map view won’t tell if you’re going over the set speed limit in the area you're in – both are undeniably useful features of Waze.

We figured that these bugs are bound to be (and should be) fixed on the next iOS update. Until then, you might want to use Apple Maps in the meantime when in CarPlay.