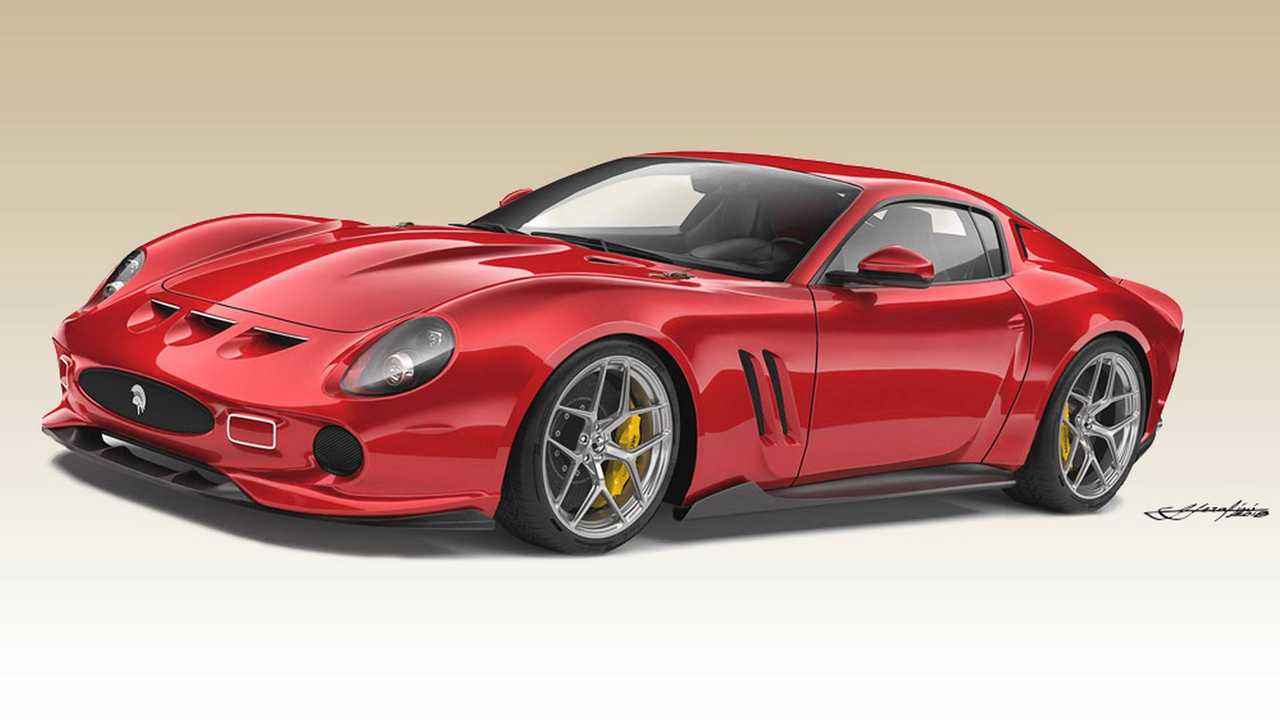 The world’s most expensive car ever sold (37.13M GBP) is getting a modern-day tribute courtesy of Modena-based Ares Design coachbuilder. After reviving the spirit of another Italian icon, the Land Rover Defender, ex-Lotus CEO Dany Bahar is now interested in bringing back to life Ferrari’s legendary 250 GTO at the company he founded back in 2014.

The adjacent sketches are being labeled as 'work in progress' and show a Ferrari 812 Superfast with a completely new body to evoke the spirit of the 250 GTO. Some changes will be made here and there, but Bahar told Robb Report the proportions will remain the same and that one client is already working with the coachbuilder to finalize all the design details.

Also compatible with the older F12berlinetta, the new-era 250 GTO will be strictly limited to fewer than 10 examples at under €1 million (767,500 GBP at current exchange rates) including the donor car. Ares Design’s CEO describes the V12-powered prancing horse as being a 'modern interpretation, not a copy,' adding the following:

'It’s a showcase for what our designers can do. If you’re going to take on a car like the 250 GTO, you need to have good hands and big balls, because every line will be criticized. But I think the proportions of this car are perfect.'

If you want a 21st century 250 GTO straight from Ferrari, it might just happen. In an interview with Top Gear, Sergio Marchionne hinted earlier this year about doing a continuation series: 'there’s definitely a platform there, and hopefully we can show you something in the next few years.' Let’s keep in mind Ferrari recently inaugurated the Icona series with the single-seater Monza SP1 and the two-seater SP2 taking the shape of retro-influenced speedsters also based on the 812 Superfast.

Following the CEO’s tragic and unexpected death, Ferrari’s post-Marchionne era has already been previewed with the 2018-2022 roadmap in which the don’t-call-it-an-SUV Purosangue model is featured alongside several new models, including the 'Icona' lineup. Time will tell whether the newly established family of retro-derived models will include a tribute to the 250 Gran Turismo Omologata.