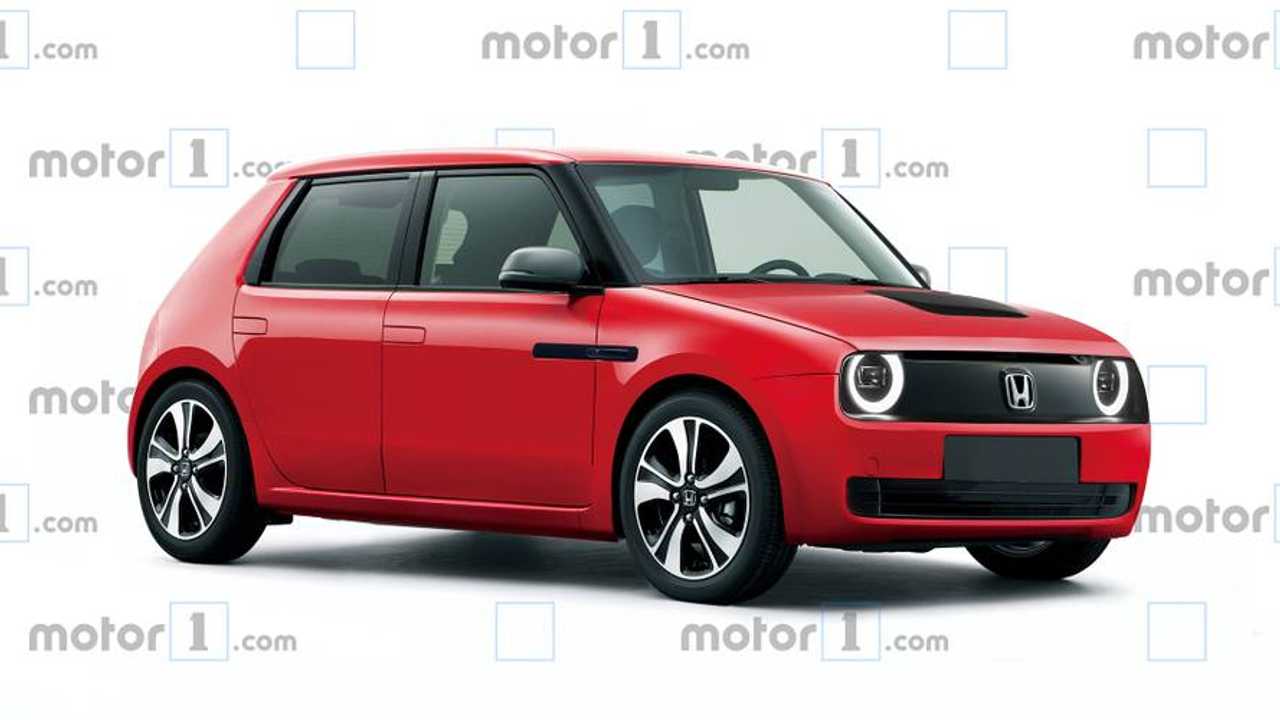 In the coming years we should witness the birth of a new trend, that of the neo-retro electric cars. Like Volkswagen with the I.D. Buzz, or Peugeot with the e-Legend concept, Honda started clearing the field with the Urban EV. Originally presented as a concept at the Frankfurt motor show in 2017, this adorable city car will arrive on the European market in a few months.

At this point, the final model has not yet been presented by Honda, which generally does not provide much information about it. Fortunately, our illustrator is here to give us a first idea of what the Japanese brand is preparing for us.

If the look of the concept is generally preserved, several elements have been retouched. Thus, our Urban EV forgets the two large suicide doors to adopt four doors opening in a more conventional day, and have flush handles. It also abandons the side cameras in favour of traditional mirrors, receives more conventional wheels and has a new shield incorporating a lower grid. In addition, it is content with a metal logo at the front (and no longer bright) and abandons the load indicators placed on the sidewalls. The two round headlights and the boss on the bonnet are still part of them.

Finally, even so, the Urban EV remains crisp. We will quickly know if our illustrator has seen right or not, since Honda has promised to launch this model in the course of the year 2019.