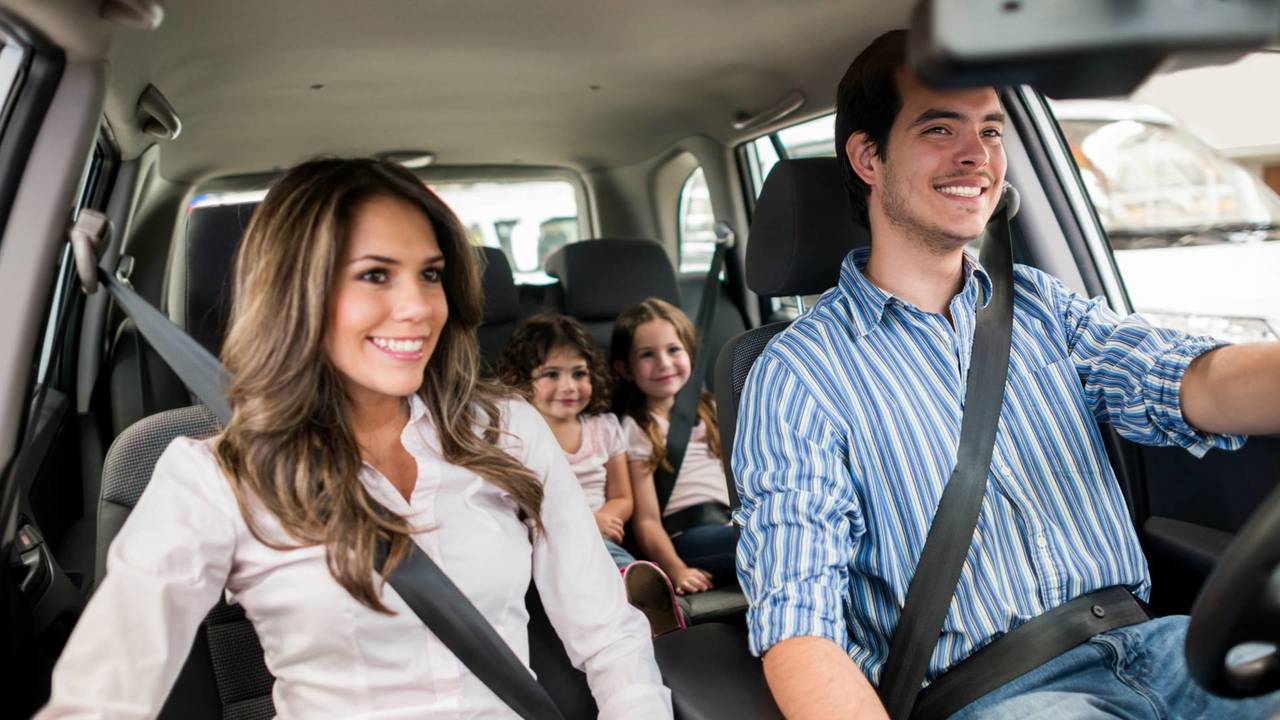 Sunroofs and head-up displays deemed among the least desirable extras.

Air conditioning is the number one ‘must-have’ for motorists when purchasing a new car, new research has shown.

A study by vehicle maintenance chain Kwik Fit found that 35 percent of drivers say air conditioning is an “essential feature” they would be happy to pay extra for when buying their next car.

Have you been making these five air con mistakes?

The second most popular option was Bluetooth connectivity, which was demanded by 17 percent of Kwik Fit’s 2,021 respondents, while a heated windscreen, satellite navigation (both 16 percent) and parking assistance cameras (13 percent) rounded out the top five.

Roger Griggs, communications director at Kwik Fit, said the demand for air conditioning was not a surprise given the warm summer, but he reminded drivers that air conditioning systems require attention and care.

“Following the summer we’ve just had, it is no surprise that air conditioning is on everyone’s wish list,” he said. “It’s a great option to have and not only can it make a journey so much more comfortable and enjoyable in the heat, it makes de-misting the windows during the winter much easier.

“But while it’s brilliant to have, it is a feature that needs attention and regular servicing to ensure it operates well.  We advise drivers not to keep their air conditioning permanently off through winter, but to use it regularly to keep the system lubricated.”

At the opposite end of the scale, voice control is the least desirable optional extra, with 81 percent saying they would “definitely not” pay to have the high-tech feature in their car.

Panoramic glass roofs were also out of favour with drivers, as 77 percent claimed they weren’t willing to pay more for a fixed glass panel above the seats.

Following closely behind on the list of undesirable features were head-up speedometer displays (75 percent), adaptive suspension and sunroofs (both 74 percent).

More surprisingly, though, the survey found that drivers were not willing to pay extra for safety systems such as autonomous emergency braking, with 49 percent of respondents saying they wouldn’t fork out for the potentially life-saving technology.

That’s not to say that drivers aren’t prepared to splash out on their wheels, however. The equivalent of more than 14 million motorists expect to buy a car in the next two years, expecting to spend an average of £13,980 on their vehicles.

Drivers in London are prepared to spend even more, with an average predicted outlay of £16,690, while drivers in Wales expect to spend significantly less, averaging £11,310.

Interestingly, though, it seems that consumers expect to break the budget slightly, with an average of £800 leeway for choosing the right gadgets.