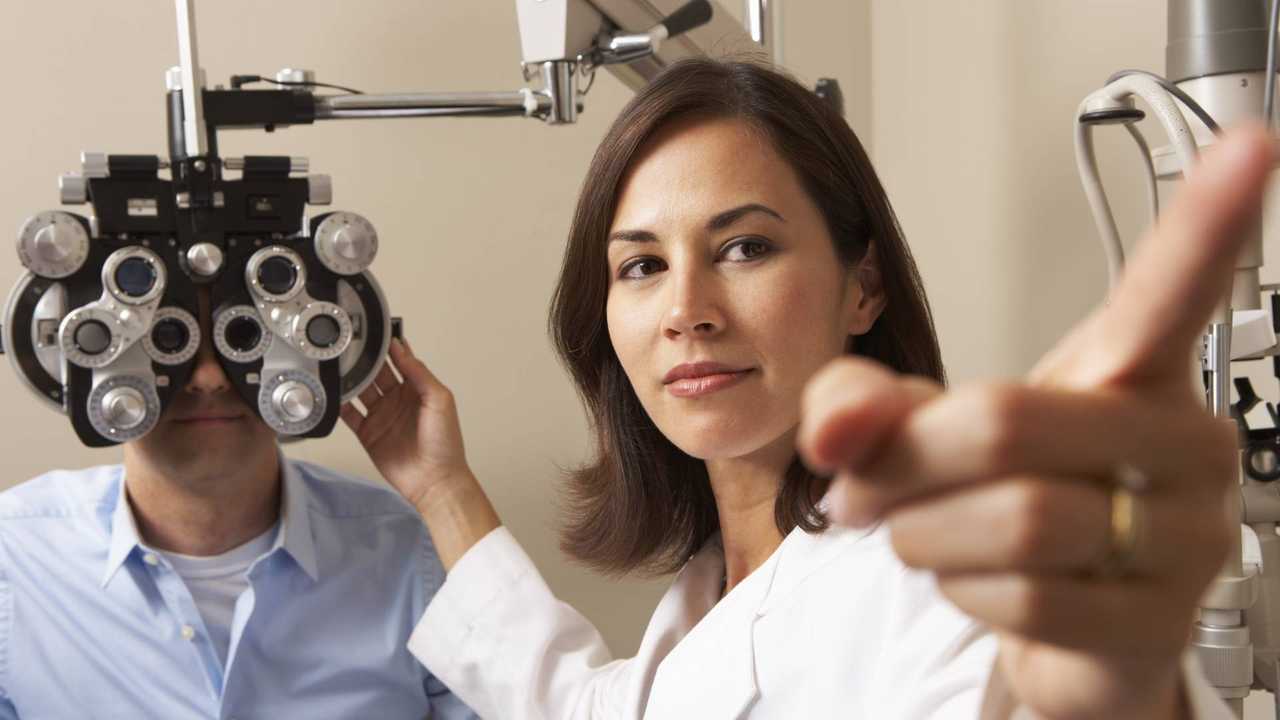 Almost two-thirds of doctors think the current system for assessing fitness to drive is ineffective and could mean people who are unfit to get behind the wheel still hold licences.

That’s the conclusion of a new study by Direct Line Car Insurance, which quizzed more than 190 doctors and found that 64 percent think the current system is not fit for purpose.

However, over the same period, there has been a 15 percent increase in the number of notifications received by the Driver and Vehicle Licensing Agency (DVLA) regarding drivers who may have medical conditions that affect their ability to drive.

In 2017, the General Medical Council recommended that GPs should “make every reasonable effort” to persuade patients to contact the DVLA voluntarily if they were medically unfit to drive, but that GPs must tell the authorities if they think the driver poses a “risk of death or serious harm.”

Eight in 10 GPs (81 percent) told Direct Line that they were still notifying the DVLA about the same number of medical conditions affecting drivers as they did before the new rules came into force, while a mere 16 per cent said they were making more referrals.

However, Direct Line says doctors feel there is a “failure” in the process for reporting back to them. The vast majority of doctors (80 percent) said they thought it would be better if the DVLA routinely told them the outcomes of enquiries into a patient’s fitness to drive.

Such a process, they said, would allow them to monitor whether a patient claimed to have continued driving after a licence revocation or refusal.

Gus Park, managing director of motor insurance at the Direct Line Group, commented: “When doctors believe the system for ensuring that only medically fit drivers are on the road is broken we need to stand up and take notice.

“We need to educate motorists about conditions that could impair their ability to drive and encourage them to seek a professional medical opinion. Driving is complex and requires motorists to have a high degree of skill and react incredibly quickly to changes in the environment. Anything that impairs this ability puts the motorist and all other road users at risk.”