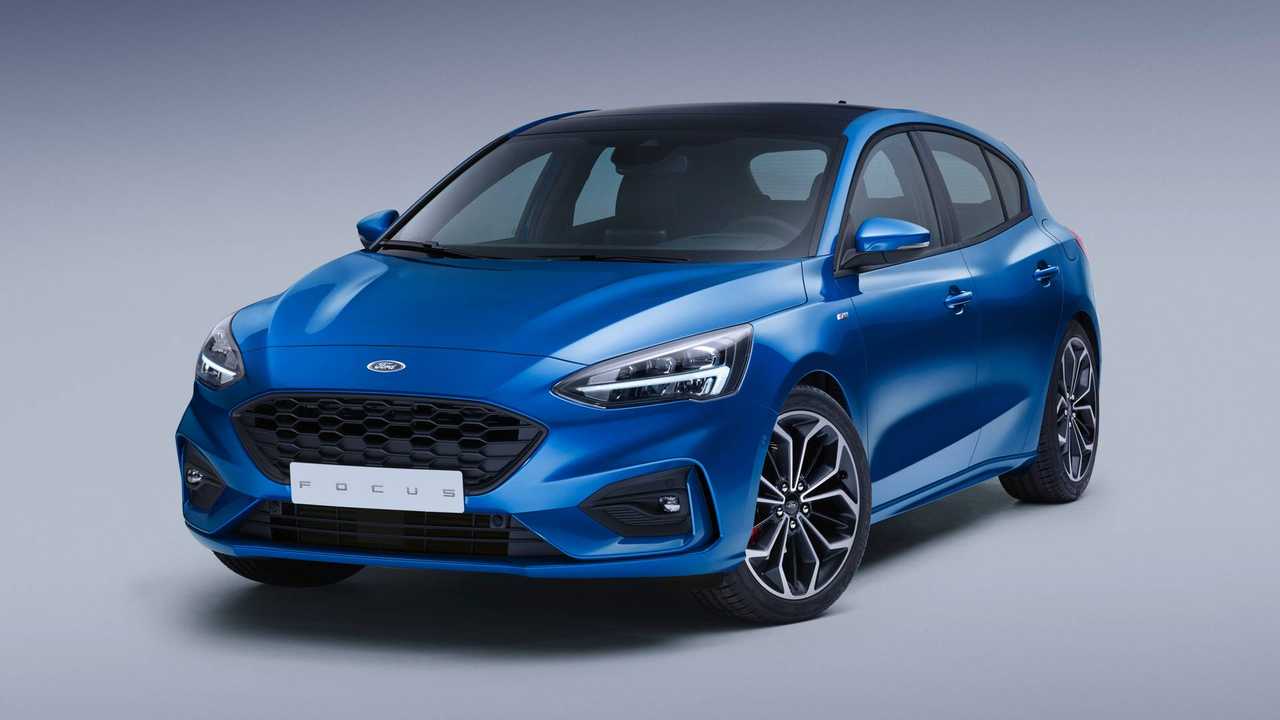 You can buy everything online these days, even cars it seems – the modern world, eh?

Ford has begun selling its cars on the internet recently, and could even extend the programme across the rest of Europe.

Of course, this isn't the first time the Blue Oval has attempted to sell cars online. It first trialled such a scheme way back in 1999, when the internet as we know it was still somewhat in its infancy. It again tried in 2010, but once again the sales model didn't exactly take off.

"We were well ahead of ourselves in 1999," said a Ford spokesperson. "A car was then deemed too big a commodity to buy online. A generation on and the time is right."

All of Ford's current lineup is available on the www.buy.ford.co.uk website, and are purchased using Personal Contract Purchase (PCP) finance, which is currently the most popular way for private customers in the UK to buy a car right now.

But how do customers get their cars? Well, home printing technology hasn't quite reached a level were a Fiesta or Focus can just appear at your home with just a few clicks. Instead, Ford delivers the car right to you, and they'll even get rid of your old car for you too, working with an auction house to find a new home for it.

While Ford hasn't given any sales targets for its new online buying service, it'll no doubt be hoping it's third time lucky for the scheme. It is also eyeing a future expansion for the service across the rest of Europe.

"The UK does a third of our volume in Europe, so it goes first, but other markets will be watching," the spokesman said.

Ford's online buying service comes at a time when Ford is also running a pop-up store at Manchester's Arndale centre as it looks to revolutionise the entire car buying process.

The Rockar-run store is similar to a pair of Hyundai dealerships previously opened in the South of England. Land Rover has also opened a shopping centre outlet oin London in conjunction with Rockar. Opel has also trialled a similar thing in Germany.