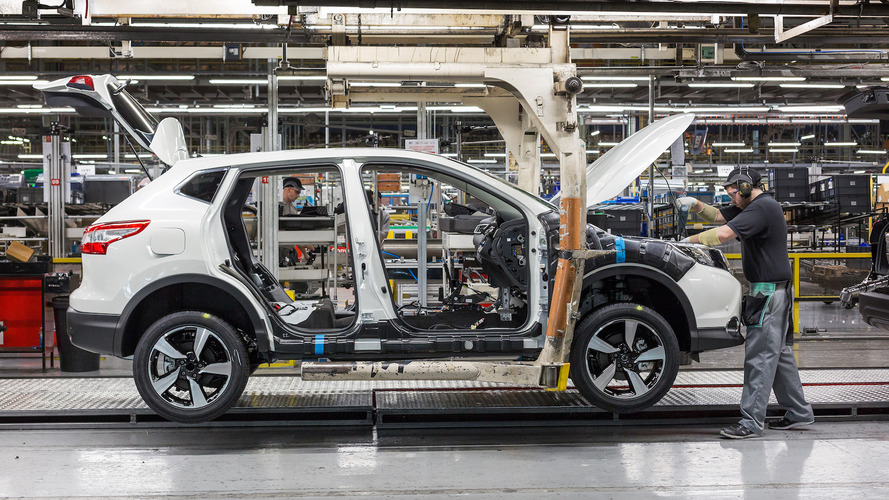 The introduction of a new economy and emissions test on September 1 has been blamed for a drop in UK car manufacturing during August.

What effect has the WLTP test had?

The SMMT says a “multitude of factors” are to blame for the “slow” output, including model changes made in preparation for the introduction of the new, more stringent WLTP emissions and economy test, which came in on September 1.

The new test is designed to be more relevant in the real world than its predecessor, the NEDC test, but its introduction has resulted in some cars being modified or taken out of production. For example, both the VW Golf R and Seat Leon Cupra have lost 10 horsepower, while Audi temporarily suspended SQ5 sales and BMW killed off the M3 slightly earlier than planned.

The SMMT also said that changes to factory shifts and maintenance shutdowns had reduced the number of vehicles being built.

“The quieter summer months are often subject to fluctuations due to the variable timing and duration of annual maintenance and re-tooling shutdowns,” he said. “However, this instability was exacerbated in August, with the industry racing to recertify entire model ranges to meet tougher testing standards in force on September 1.”

However, the figures seemed to show only small decreases in the number of vehicles built for the export market, while domestic production fell drastically, suggesting weak domestic demand may have been a factor.

The story has been similar all year, with the total production during the first eight months of 2018 down by 5.2 percent, with just over 1.04 million vehicles built. The export market makes up 81 percent of that total, accounting for around 850,000 units – down just 1.5 percent on 2017’s figure.

Production for the domestic market, meanwhile, is down 18.6 percent, with around 45,000 fewer cars built than at this point in 2017.

As a result, Hawes stressed the importance of trade with European countries and urged the government not to allow a no-deal Brexit to happen. Of late, the government has been revealing guidance in preparation for leaving the European Union without a deal, but the SMMT is adamant that an agreement with the EU is vital to the automotive sector’s success.

“With exports – the majority to the EU – continuing to drive demand, it underscores the importance of a Brexit agreement to safeguard this trade; for our sector, ‘no deal’ is not an option,” he said.