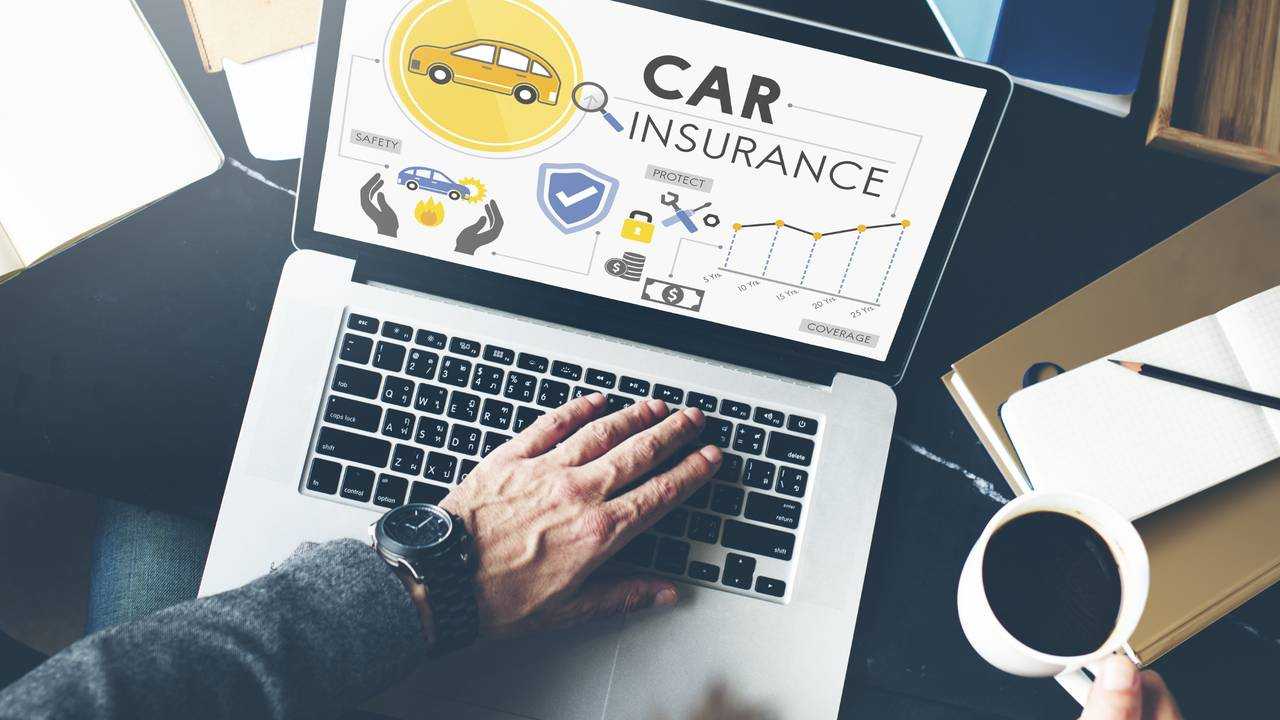 The average quote is now more than nine percent lower than 12 months ago.

Car insurance premiums have fallen by more than nine percent in the past 12 months, according to new statistics.

Analysis by research firm Consumer Intelligence, whose statistics are used to calculate official inflation statistics, found that the average insurance premium had fallen by 9.1 percent in the past year.

More from the murky world of car insurance:

Six in 10 think 'black box' insurance made them safer drivers

The average annual cost of a fully comprehensive insurance policy in Great Britain is now £766.

Consumer Intelligence says the cuts have largely been driven by proposed changes to the way in which whiplash-style personal injury claims are calculated, and the rise in so-called ‘black box’ telematics-based insurance policies, which reward safer driving.

As a result, drivers under 25 have seen insurance prices tumble the most, with the value of quotes falling by 15.4 percent over the 12-month period. However, with average premiums of £1,608, young drivers are still paying through the nose for insurance.

The over-50s, meanwhile, have seen a far smaller reduction in insurance costs – a mere 6.8 percent – but their annual bills now average just £392.

There are regional variations, too, with the north-west of England benefitting from a 14.9-percent drop in prices, while Scottish premiums fell by less than four percent.

Again, though, the percentage decreases tell only half the story. Scottish drivers still have the lowest premiums in Britain, with drivers quoted an average of £510 a year.

However, although prices have fallen considerably in the past year, they remain 20 percent higher than in February 2014, when Consumer Intelligence first started collecting data.

John Blevins, pricing expert at Consumer Intelligence, said increased use of telematics would drive prices down even further – especially for drivers over 50.

“The trend in quoted premiums is down which may be partly due to insurers passing on the anticipated benefits of whiplash reforms now,” he said. “It’s another sign of the increased competition for business and it is likely premiums will continue to fall unless there are any major shocks in claims or tax rises.

“The influence of telematics is a major factor with increased use of it by the over-50s and a three-percent rise since March according to our data. Generally over-50s experience the biggest price rises as a percentage and the smallest price cuts so older drivers should explore telematics if they want to beat the demographic trend.”