We knew it would only be a matter of time before the sensible Swedes lifted and ruggified its new V60 estate. Yesterday, Volvo showed off its latest V60 Cross Country in full, thus carrying on a long tradition of quasi-capable cars with outdoor aspirations. And with Volvo’s new design language attached, we’d argue that this is the most beautiful Cross Country to date.

The Volvo V60 Is Here, And It's Beautiful: 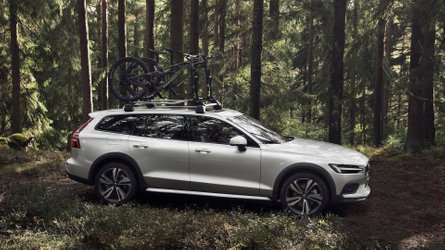 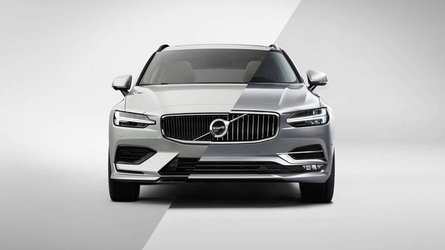 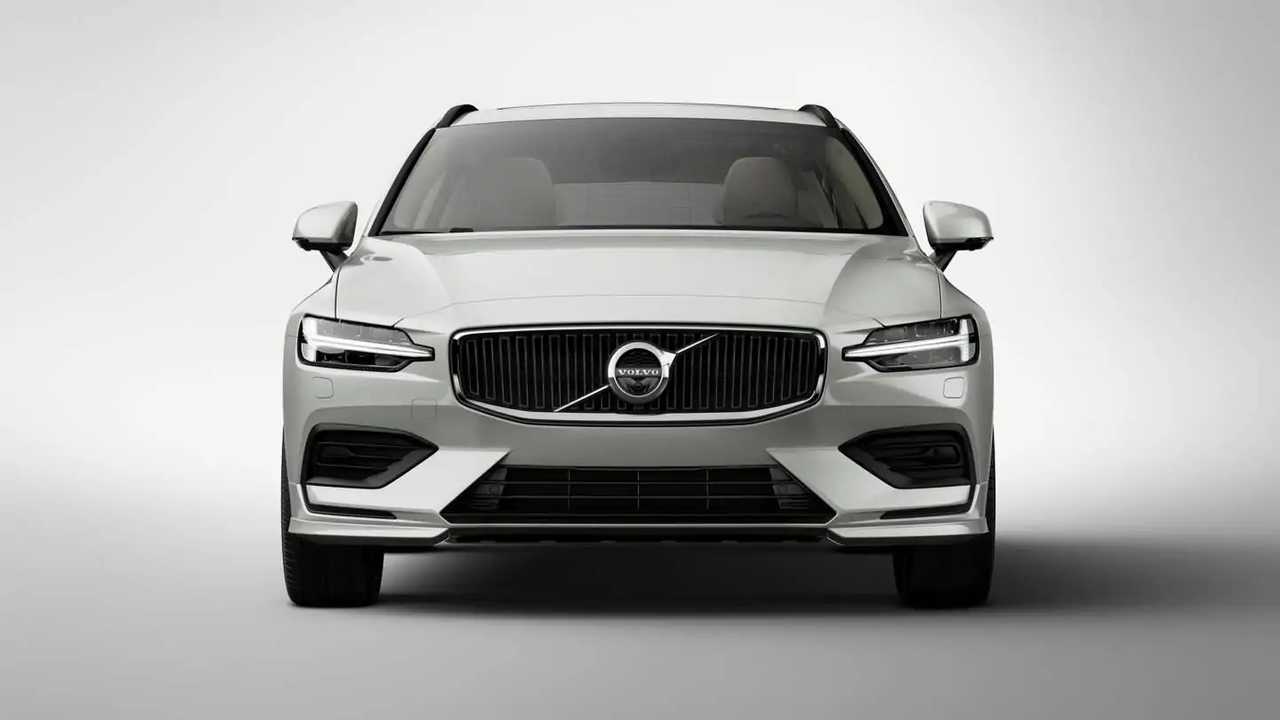 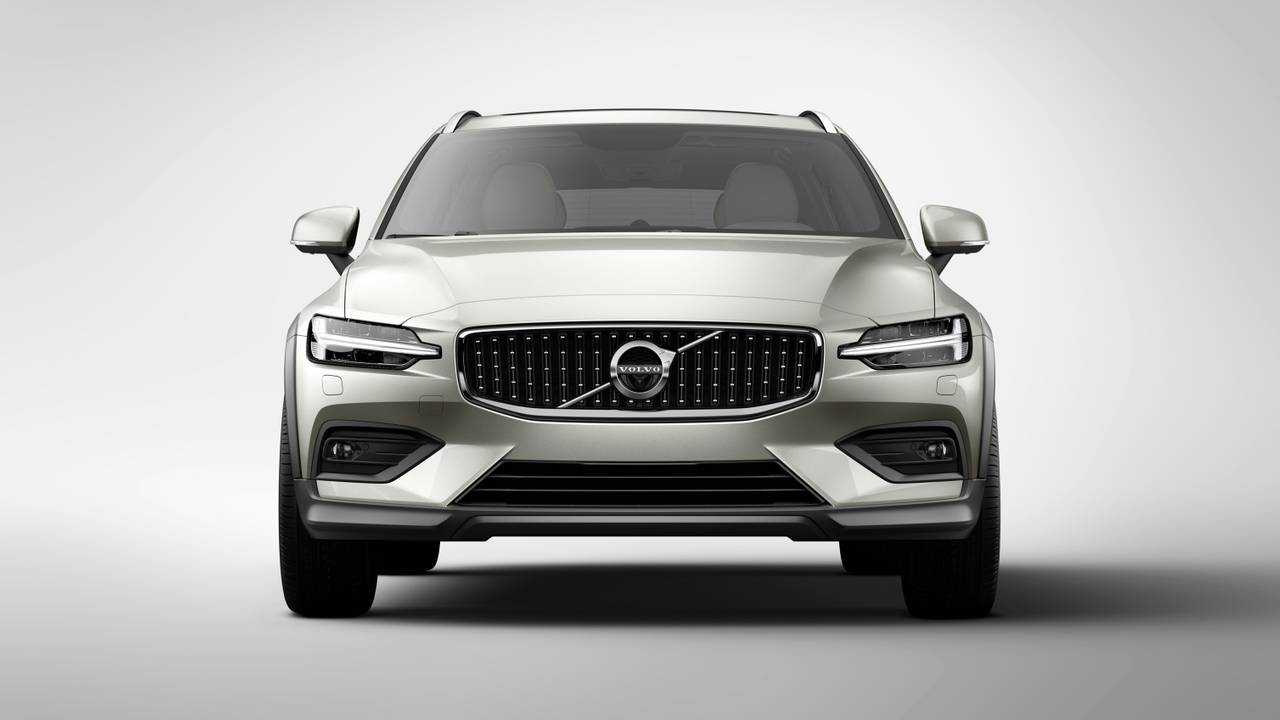 Take a look at these two cars head-on and you might not be able to tell the difference between them immediately. Both the standard V60 and the V60 Cross Country use the same Volvo design language. (Not too surprising, considering they are essentially the same car).

The "Hammer of Thor" headlights, elongated hexagonal grille, large lower-intake vent, and subtle styling elements on the bonnet can be found on both. Naturally, the V60 Cross Country sits a bit higher than the standard variant, which is noticeable here. 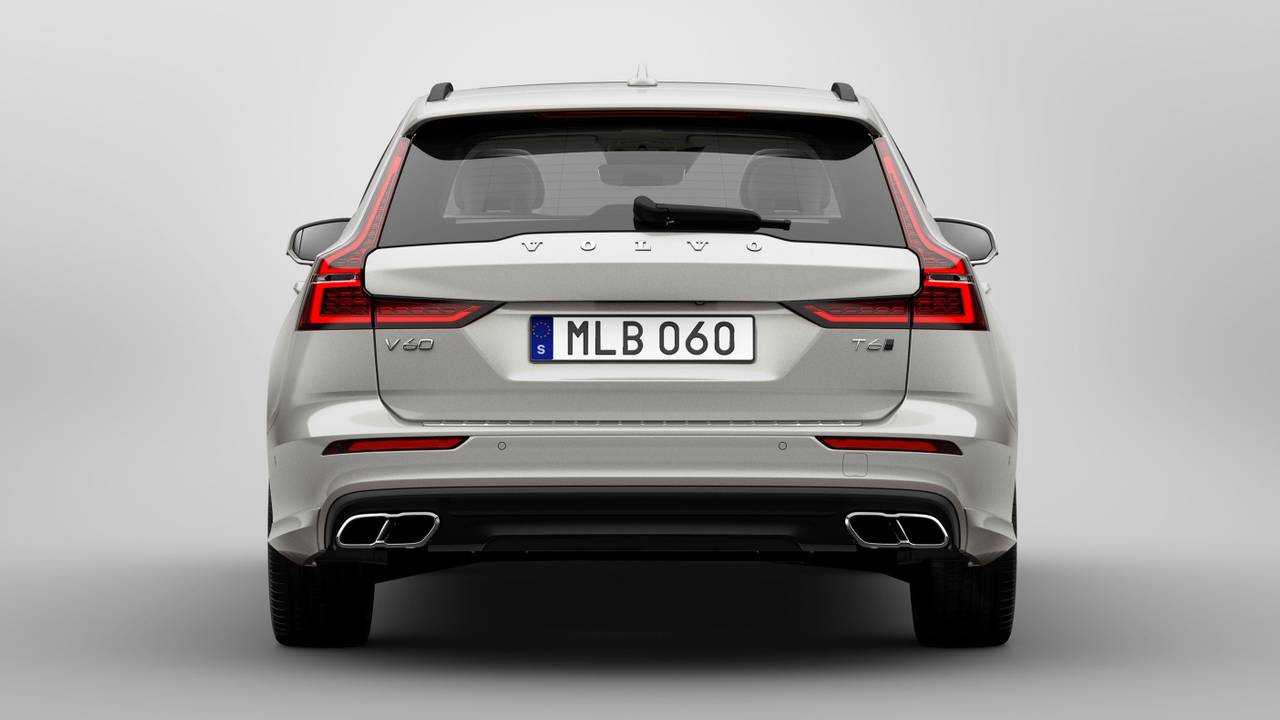 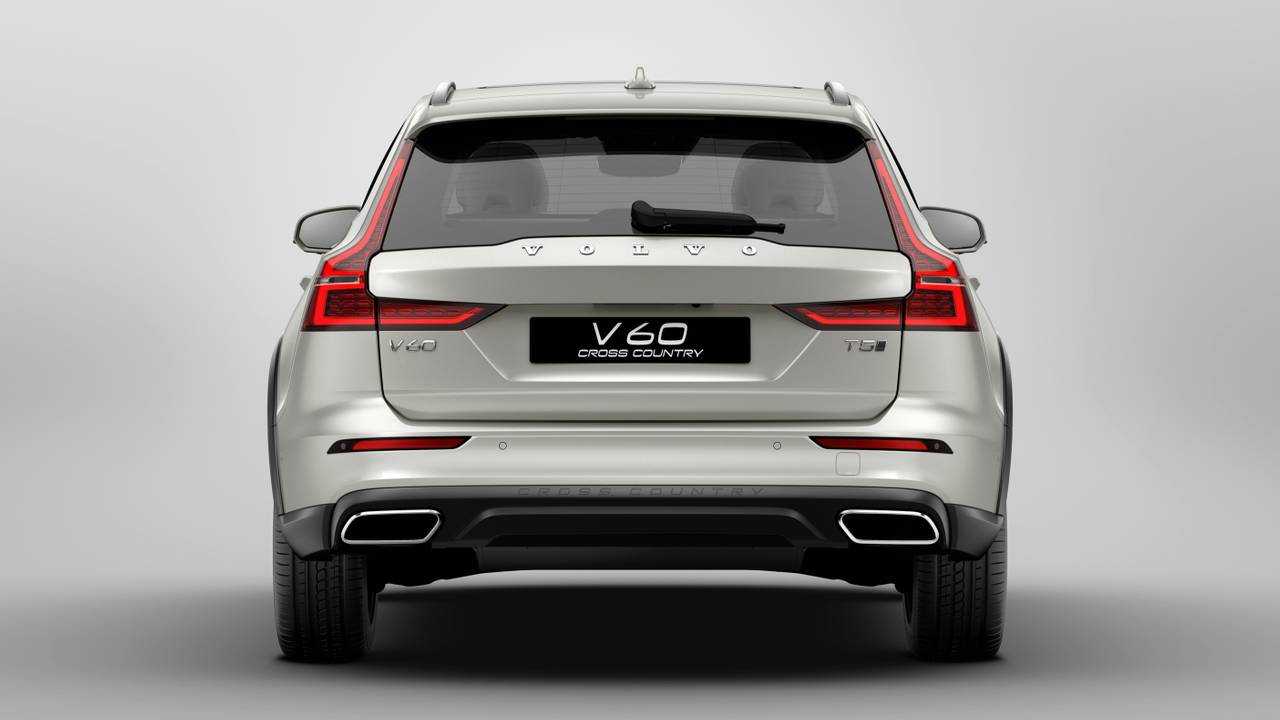 Again, the backside of the V60 Cross Country doesn’t feature a ton of changes. The only noticeable difference is the departure of the quad exhaust tips (at least from the Momentum model) in place of dual exhausts, as well as the inclusion of cladding around the bumper, and some subtle lettering to signify its rugged personality. 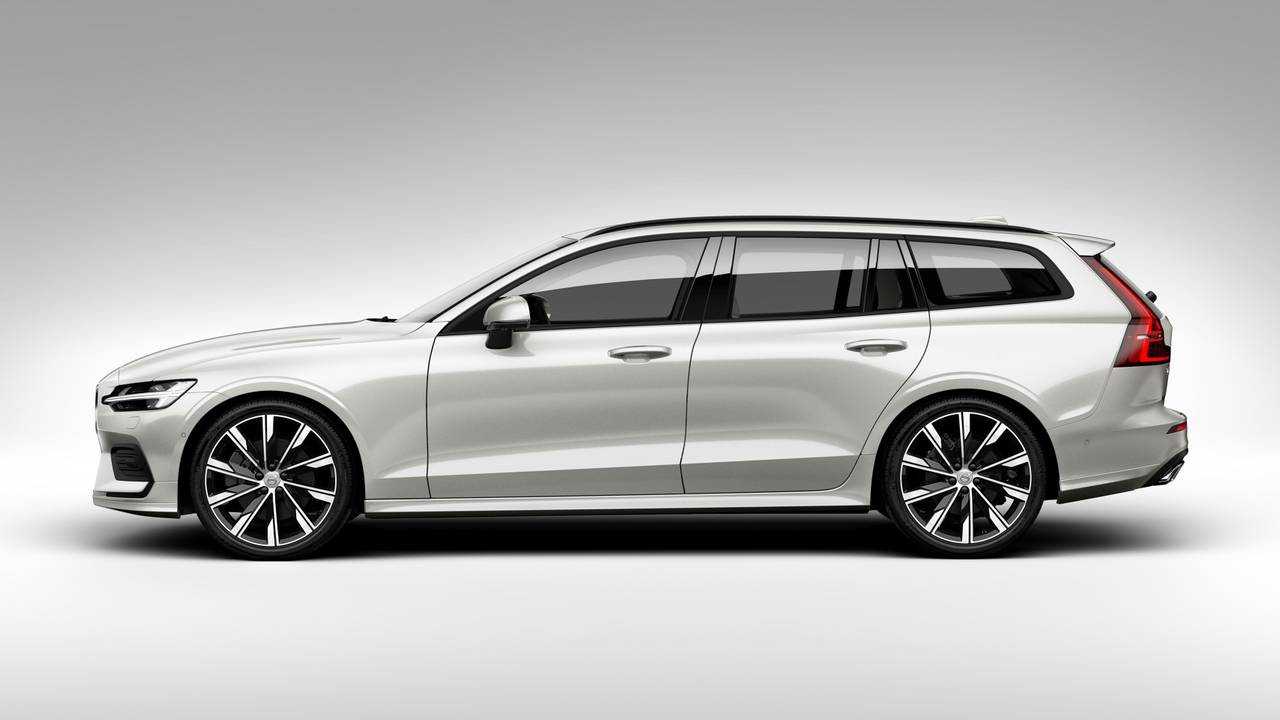 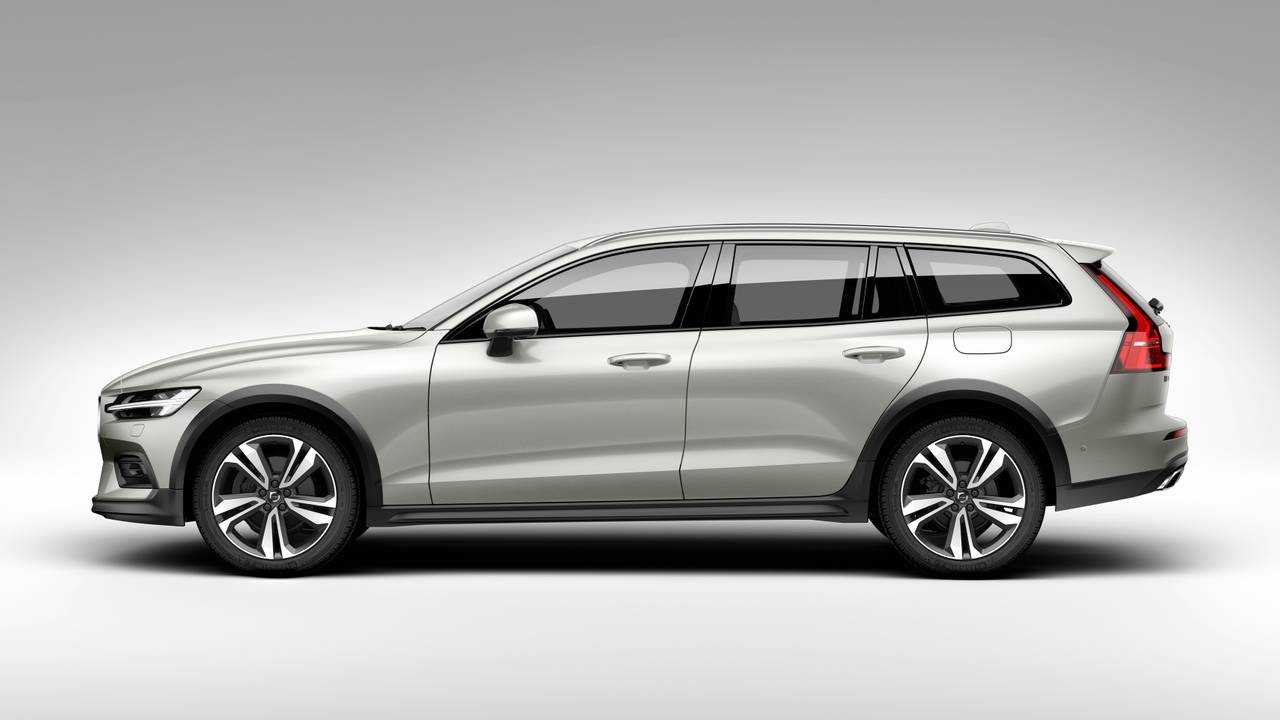 From this angle, the V60 Cross Country shows the most differences. Apart from the taller ride height, the Cross Country model gets model-specific wheels, and some cladding around the wheels wells and side sills. 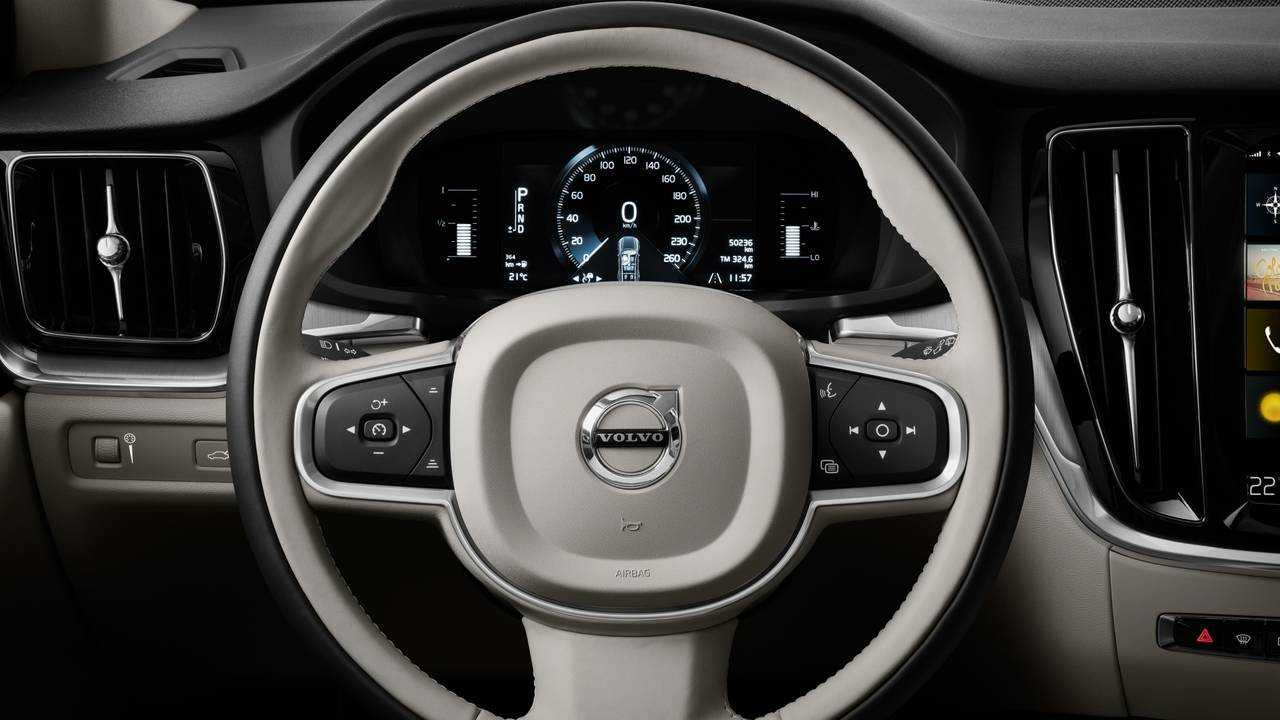 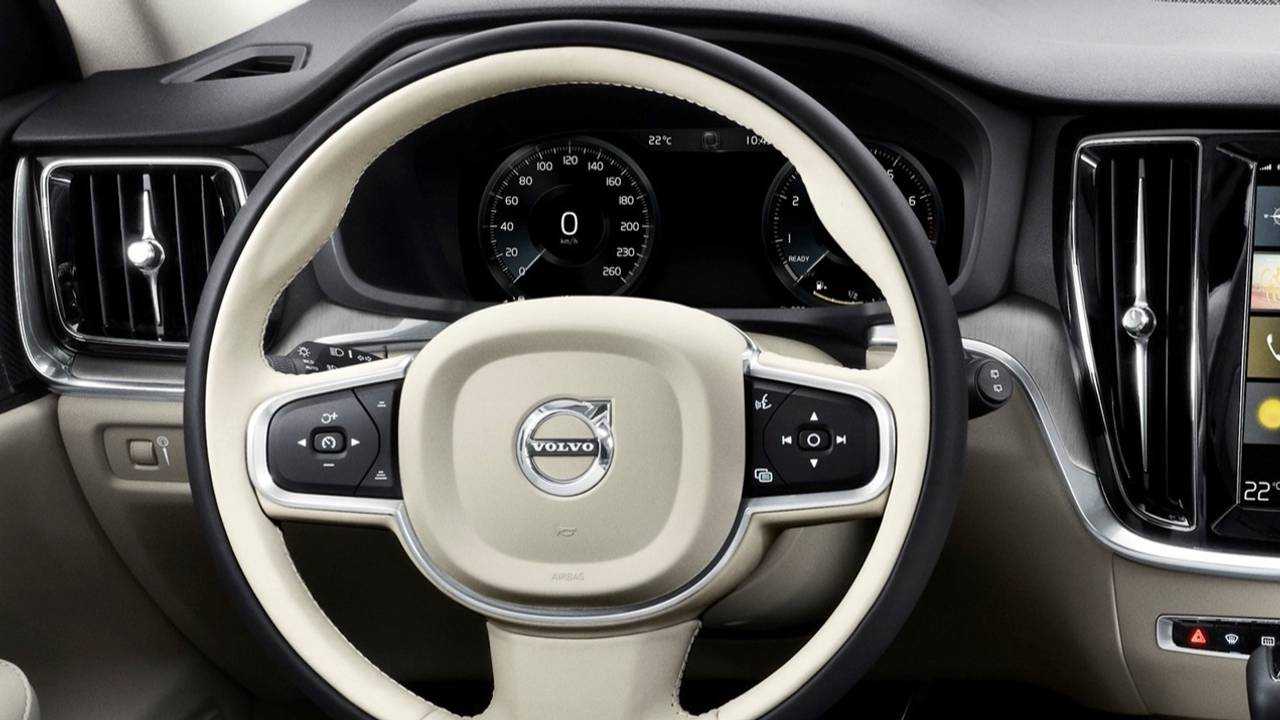 The V60 Cross Country doesn’t have a noticeably different  interior compared to the standard V60. It’s the same styling you’ll find on all other S60 and V60 models (not that we’re complaining). These images show the high-riding estate with an all-black leather and a dark beige-and-black combo. The latter of which looks especially suited to its rustic looks.